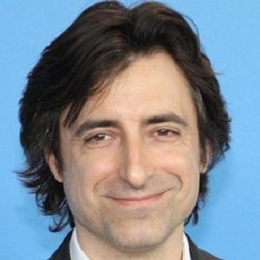 Noah Baumbach's own divorce story is compared to his creation of the Netflix hit drama; Marriage Story. But the filmmaker denies the film being any of his autobiographical but rather just a work of fiction. So, is it just a coincidence?

A Marriage Story Of Noah Baumbach Himself

Once married to Jennifer Jason Leigh, his wife of eight years, Noah Baumbach endured a turbulent divorce with the actress with whom he shares a son named Rohmer Emmanuel Baumbach, born in 2010 just seven months before his parents split. 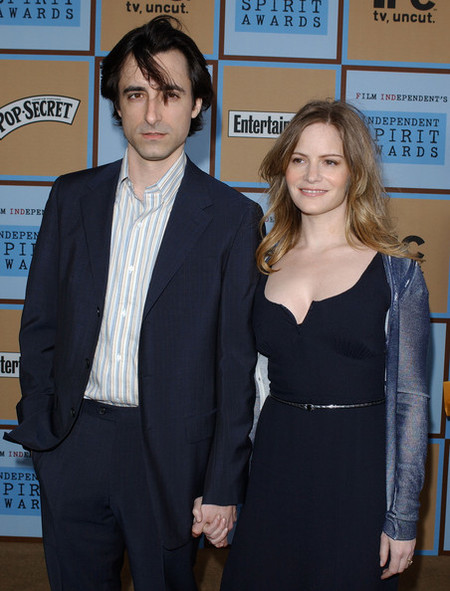 Baumbach and the mother of his son met in 2001 whilst the actress was involved in the Broadway play called Proof. Besides, Jennifer also contributed to other work of her then-husband including Margot at the Wedding (2007) and Greenberg (2010), the same film where Baumbach's current girlfriend, Greta Gerwig co-starred the Miami Blues star.

Baumbach and Leigh only wed on 2nd September 2005 and remained together for roughly nine years until 2010 when Leigh filed for divorce citing irreconcilable differences. And, ironically, Marriage Story is primarily linked to his own personal story by the public.

In 2011, Noah reunited with Gerwig whilst working on Fraces Ha (2013). The two who are still together to this day didn't catch feelings right away but by the time the comedy film was released, they were in love. 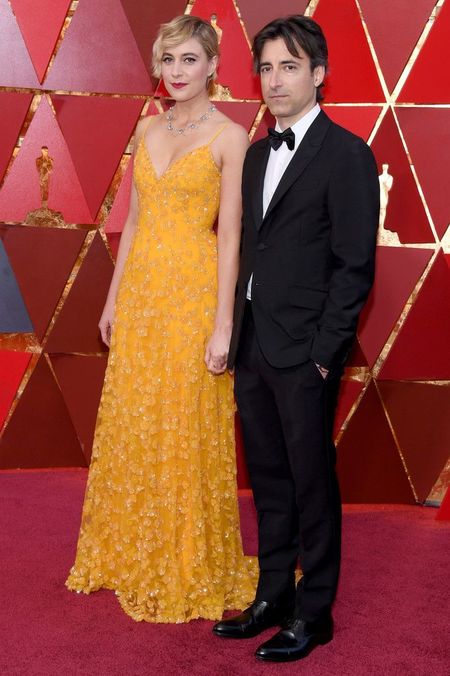 The director and his girlfriend then again worked on other projects including Mistress America. Noah and Greta, however, kept their relationship a secret from the prying eyes of the media. As a matter of fact, Noah and Greta who is fifteen years younger than the film director only made their first public appearance together in 2018.

Additionally, Noah also shares a child with his current partner. He and Greta are parents to a son named Harold Baumbach who they welcomed on March 2019. 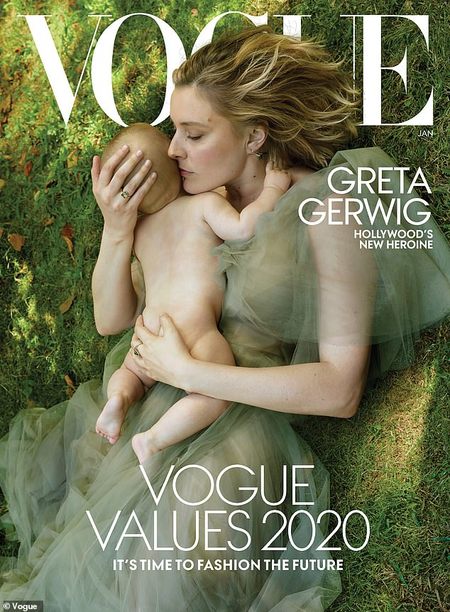 On the other hand, things might have ended on bad terms with Miss Leigh, but the ex-couple is still on good terms. As a matter of fact, before the release of Marriage Story, the New York-based sent a copy of the film script and even showed the film to Jennifer.

Filmmaking and writing definitely run in the family of Baumbach. Influenced by his father, Jonathan Baumbach, a novelist and film critic, Noah followed similar footsteps. As a matter of fact, he began writing at the age of just 26 with his first work, Kicking and Screaming.

Other projects apart from Marriage Story co-starring Adam Driver and Scarlett Johansson, likewise, includes Highball, Mr. Jealousy, The Squid and the Whale which made $12 million at the box office, Alexander the Last, Fantastic Mr. Fox that profited more than $6 million, While We're Young which earned $17 million, De Palma, She's Funny That Way, Madagascar 3: Europe's Most Wanted which was a box office hit of $746 million and The Meyerowitz Stories.

With over decades of his involvement in the film industry, Mr. Baumbach accumulated a total net worth of $16 million.

Jennifer Jason Leigh, an American actress was married to her former husband, Noah Baumbach whom she met in 2001.

Rohmer Emmanuel Baumbach is the elder child and son of Noah Baumbach and his first wife, Jennifer Jason Leigh.