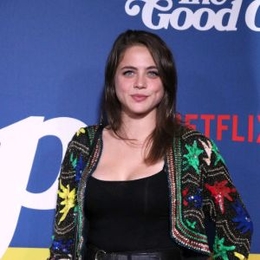 Among the few actress who has managed to impress the audience in a short time, Olivia Luccardi is one of them. Since debuting ten years ago, she has landed significant roles in successful works like Orange Is the New Black, The Deuce, Money Moster, Channel Zero: Butcher's Block, and few others.

Is Olivia In A secret Chemistry? Or Is She?

When it comes to her love life, the "The Orange Is the New Black" actress prefers to be silent. But it looks like she is in romantic chemistry at present.

Luccardi has not disclosed much about her relationship or her boyfriend. However, on September 25, 2018, she posted a picture in which she was kissing with an anonymous man. The caption of the photo, which was in Italian, read "Ti Amo," which translates to "I love you." 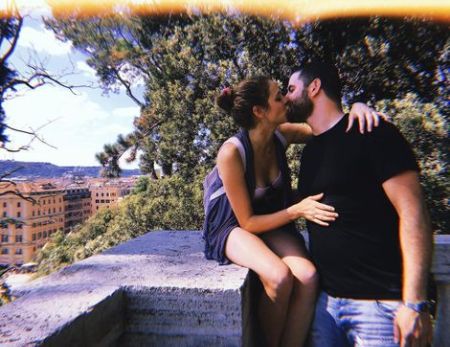 Well, apart from imagining the couple as lovers, there is nothing we don't know what else to say about it!

As mentioned earlier, Olivia is quite active on social media, especially on Instagram. She posts regularly and gives an insight into her everyday life. 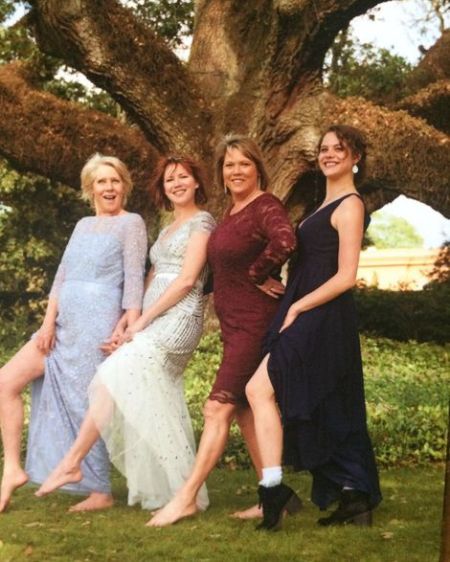 Olivia Luccardi likes to enjoy her time with her family.

The "Person to Person" actress is a hodophile and likes to travel with her family and friends. Likewise, she shares pictures and videos of her activities on social media.

Among the list of things fans get curious about celebrities, one of those is the details about their wealth. The 1.65 meters actress is no exception, and many desire to know how much wealth she has accumulated until now.

From her collection of movies and television works, she has an impressive $3 million from her acting profession. Typically, the salary of an actor in the US is $39.84 per hour and $50,235 annually.

Since 2017, Olivia is playing the character of a sex worker Melissa in the acclaimed drama series "The Deuce." Other casts include James Franco, Maggie Gyllenhaal, Gbenga Akinnagbe, Margarita Levieva, Emily Meade. The T.V. series is currently airing its third season on HBO.

Check out the clip of Olivia Luccardi's T.V. Series, The Deuce!

Luccardi played one of the leading roles in the movie, "It Follows." Likewise, she starred opposite Maika Monroe and Lili Sepe in the horror film.