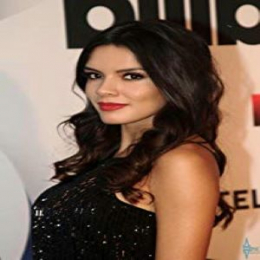 Paola Paulin is a young actress who came into limelight through her role of Michelle in hit HBO series 'Ballers'. She is also a famous model who has worked with high profile brands such as Kohl’s, L’Oreal, Bon-Ton.

Paola Paulin is currently single and is focused on building her career. Moreover, she is also not romantically linked to anyone by the media at present. 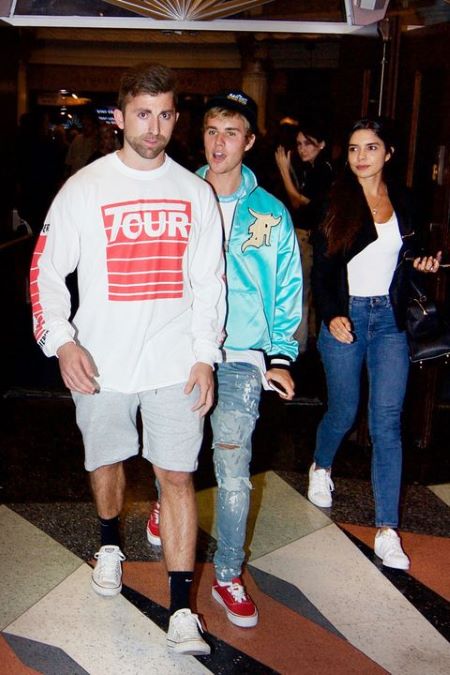 Paulin, however, was linked to Baby singer Justin Bieber in 2017. The rumors of their dating started when Justine and Paola went to church together on Septemeber 2, 2017.

The pair were spotted together a few more times in the coming weeks. Furthermore, it was rumored that she even met Bieber's pastor Carl Lentz to get approval on their relationship.

There was no confirmation about this relationship from either party and the rumors about them dwindled after some time.

What is Paola Paulin's Overall Net-worth?

Paola Paulin's overall networth is $850,000 - $1.2 million which she earned primarily through her acting and modeling gigs. Paulin's most famous project is Ballers which aired in the HBO from 2015-2017.

In the show Ballers, Paola played the character of Michelle and shared the screen with actors such as Dwayne Johnson, John David Washington, and Omar Benson Miller. She not only gained recognition but also earned a substantial amount from the show as the HBO actors on average are paid $52,293 - $67, 645 annually.

Paulin moreover is also a well-known face in the modeling industry and is represented by Elite Model Management. She has worked with famous brands such as Kohl’s, L’Oreal, Bon-Ton. On average, a model in the USA earns $41 thousand- $58 thousand. Similarly, a model working with a brand such as Kohl's makes $15.83 per hour.

Pauline, however, was not always in the field of glamour. She started her career as Investment Assistant and earned  $39,440 per year.

Paola Paulin was born on 23 November 1990, in Mexico. Her birth sign is Sagittarius. Though she was born in Mexico, she grew up in Medellin, Colombia. She identifies herself as Half Mexican and half Colombian. At present, she resides in Los Angeles, California.

Paulin besides attended the Pontifical Bolivarian University and received a degree in International Business Management. Furthermore, she is fluent in English, Spanish, and French.

Paulin is a multi-talented person who does painting, ballet, and guitar. She also enjoys swimming and tennis.