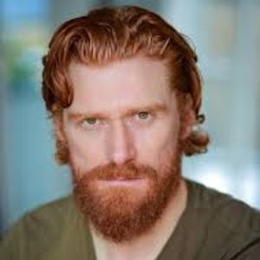 British actor Paul Bullion is currently garnering a lot of media attention after the announcement that he will play the role of Witcher Lambert in the second season of "The Witcher." However, he is no stranger to big projects. Previously, he worked on shows such as "Peaky Blinders" and "Patrick Melrose."

Is the New Cast Member of 'The Witcher' Paul Bullion Married?

Paul Bullion is secretive when it comes to his romantic life. He never talks about his love-life in public or shares any pictures of his loved ones on his social media platforms. Despite keeping his relationship status under the radar, many of his fans are convinced that he is married.

So, if Bullion never talks about his affairs, then how did the fans got the idea that he is taken? Well, fans speculated about his marriage from one of his tweets. On August 31, 2019, he posted a tweet that said,

I'm going to make someone very happy one day. Prepped breakfast for 6 of us on this big wedding day. 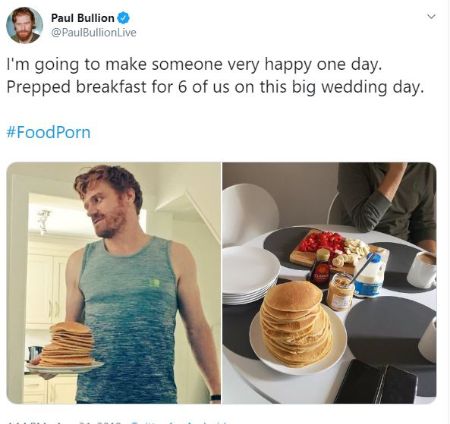 Though Bullion did not mention it was his wedding or dropped the name of his wife, however, his fans are convinced that he was talking about his wedding day in that post.

Paul Bullion Earnings and Net Worth

Bullion's net worth is around $400,000. He made this fortune by showcasing his acting talents for nearly a decade in various mediums such as theatre, film, and television.

The 1.9 m tall actor started his career from theatre and gradually transitioned into movies and television. Though he debuted with a short film, soon he started getting a prominent role in major shows. One of his biggest projects up to date is "Peaky Blinders." In the show, he played the character of Billy Kitchen and shared the screen with Paul Anderson and Cillian Murphy. 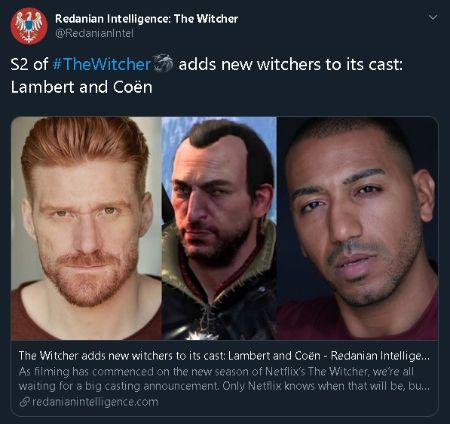 Yasen Atour is one of the new cast members added to the second season of The Witcher. SOURCE: Reddit

Bullion though garnered some fan following from "Peaky Blinders," however, he is achieving a new height of sucess in 2020. In February 2020, it was announced that he would be joining the season two of "The Witcher" as Witcher Lambert. In the show, he will work alongside Henry Cavill, Anya Chalotra, and Yasen Atour.

Furthermore, later in the year, London native will be seen in the movie "Dune." The film is a science-fiction and features big names such as Timothee Chalamet, Rebecca Ferguson, and Jason Momoa. 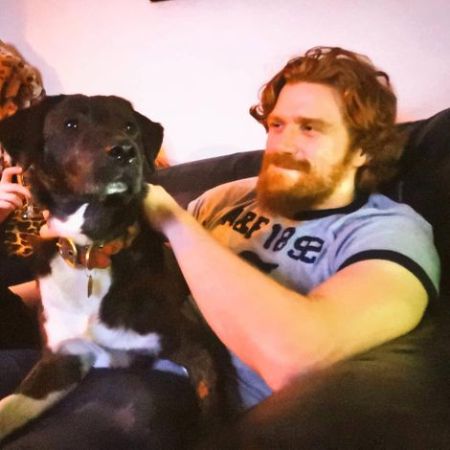