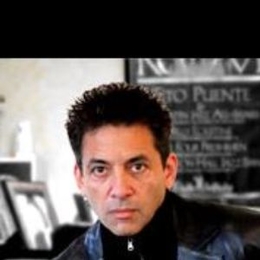 The two-time Emmy nominated Peter Michael Escovedo is a percussionist in his own right and a television personality.  He received huge acclaim as the biological father of Nicole Richie and for the music of The Wayne Brady Show, The Magic Hour and But Can They Sing.

Peter Michael Escovedo walked down the aisle with the then executive assistant of his sister Shiela E, Karen Moss. Back then, Karen was a backstage assistant for Lionel, while Peter was a member of Lionel's band. 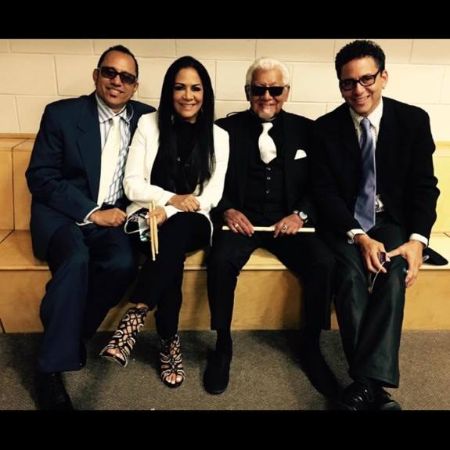 In addition, Escovedo and Moss' marriage was going through a rough patch. And soon, the two Karen ended their marriage of many years, citing significant relationship and money issues. Peter moved on with his life and currently lives with his partner Patrice.

The former flames welcomed a daughter named Nicole Camile Escovedo in 1981. The legendary singer Lionel Richie first saw Nicole in 1983 on stage at a Prince concert. He saw a two-year-old toddler Nicole playing the tambourine, which didn't sit well with him. 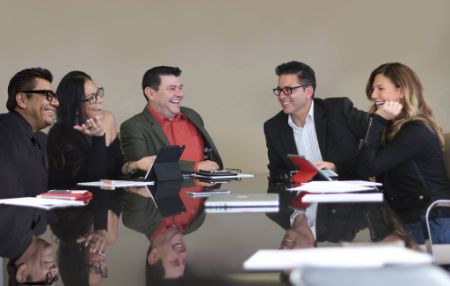 Well, Richie later found out that the parents were facing difficulties at home, and the family situation was falling apart. Back then, Lionel and Brenda proposed to adopt Nicole. The biological parents were convinced that Richie had the financial stability to provide Nicole with a secure future.

Moreover, Lionel was determined to help Nicole feel at home and assure her that he would always be there. However, Nicole initially didn't accept him in the role of a father, and it was challenging for Lionel to earn Nicole's trust, but he promised he would never abandon her.

Is Peter Michael Escovedo the Biological Dad of Nicole Richie

The couple gave away their daughter to legendary lyricist and singer Lionel Richie and his ex-wife, Brenda Harvey, when Nicole was three. Afterward, Nicole received their last name and became Nicole Richi. 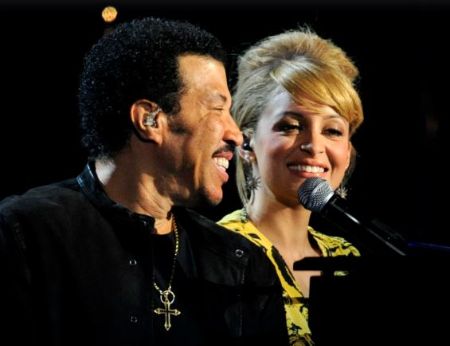 The two gave up their daughter in adoption to new parents because Peter and his wife, Karen Moss, couldn't afford to provide a better life in 2003.

Even though Lionel and Brenda got divorced in 1993 and Lionel remarried, she remains close with both of her adopted parents. Talking about her career, Nicole got her silver screen debut with Kids of America, working opposite the likes of Julie Brown and Emy Coligado. 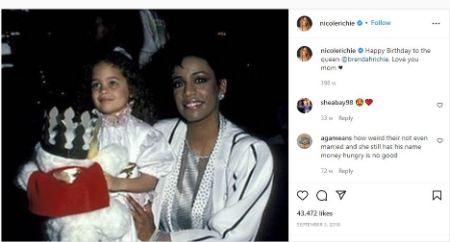 Nicole is now happy and focused on her kids Harlow Madden, Sparrow Madden and her husband, Good Charlotte frontman Joel Madden and keeps herself grounded and honest with herself.

The Emmy-nominated musician came from a musical background and followed in the footstep of his father, Pete Escovedo, a founding member of Santana and prolific percussionist. Being raised in a family of musicians, Peter sharpened his skills by watching his uncles and dad perform.

Watch the video of Peter Michael Escovedo on his online lesson.

To add up, Peter began his career and fol as a percussionist but later moved on to become a producer, singer, television personality and music director. Also, he currently works for the Latin Jazz band 'E Family,' a leading orchestra group in the country with their signature performance of the Latin Jazz genre.

Wayne Brady Show and Martin Short Show are some of his works on notorious television shows as a music composer and producer. Some of his major works on movies as song producers include Ling Out Lout, Smokey and the Bandits Part 3, Crackers and Ford Fairlane.

As of 2022, Peter holds a networth of $9 million. The other notable works of Peter are music arrangements for the Olympics Closing Ceremony with Lionel Richie, The Latin Grammys 2000 and featured as music director for Playboy 50th Anniversary celebration.