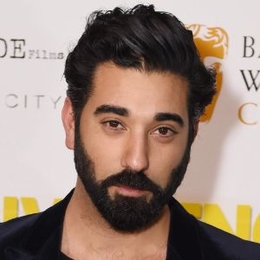 Ray Panthaki is a award-winning British actor and Filmmaker who is famous for his work in 'Marcella,' 'Colette,' and 'EastEnders.'

EastEnders famed actor Ray Panthaki is possibly single. There are no romantic rumours of the actor in the media. Furthermore, on his Instagram, he has not shared any pictures or posts that suggest he is dating. 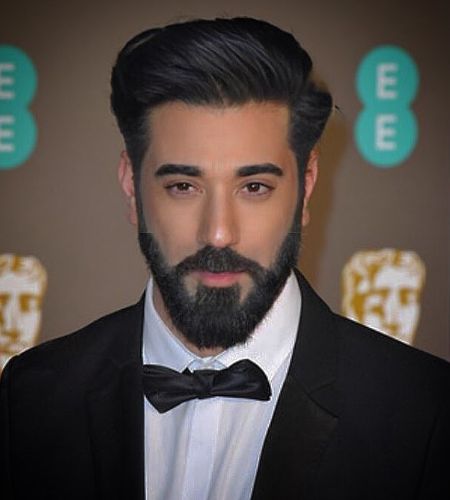 Infact most of his posts on his Instagram are work-related. Hence it seems like the British actor is currently more focused on his work than his lovelife.

Ray Pantahki dated his EastEnders co-star Brooke Kinsella from 2005-2010. The reason for the split is not known.

Actor Panthaki was with Kinsella during one of her most challenging periods. On 29 June 2008, the English actress lost her sixteen-year-old brother Ben Kinsella to a Knife crime. The Kinsella family was devastated, and Pantahki became really strong support for his then-girlfriend and her family. 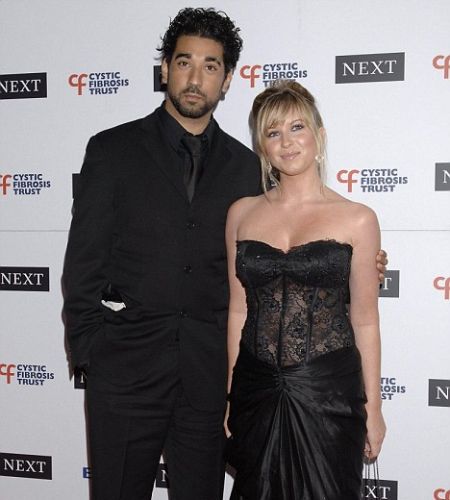 The Ali G Indahouse actor later in 2013 directed a short movie titled Life Sentence, which highlighted UK's Knife crime pandemic. In a way, the film was a homage to his ex-girlfriend's late brother Ben who he considered as his brother as well.

Ray Pantahki boasts a total net worth of $600,000. The reason for Panthaki's modest Net Worth is his ideology of quality over money. The 41-year-old actor has always been very selective about his project and signs only about which he feels passionate. Sadly most of them turned out to be low budget and produced by small companies who are not able to pay huge paychecks to actors.

Nonetheless, with time, more layered and diverse characters are developed in the big-budgeted projects, and hence Pantahki has also been in a few of them. One of his biggest projects up to date is Netflix's science fiction series Away. The show features Hilary Swank, Mark Ivanir, and Vivian Wu in major roles.