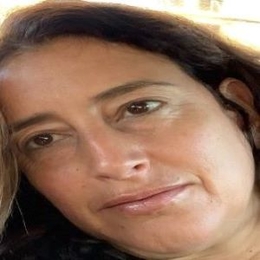 Rebecca Chaiklin is a veteran American filmmaker who came into the spotlight after co-directing Netflix documentary miniseries," Tiger King."

Who is Rebecca Chaiklin's Husband?

Rebecca Chaiklin does not like to talk much about her personal life in the media, especially about her romantic life. Nonetheless, from her social media posts, it looks like she is happily married to a guy named Anthony, who goes by @anico316 on his Instagram. 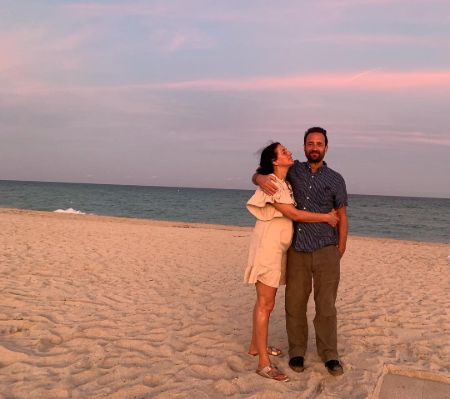 Also, from Chaiklin's Instagram posts, it seems like she and her husband is married for a long time and are parents to two children named Zander and Harry.

Rebecca and her Tiger King co-director Eric Goode knew each other before she was a established filmmaker. She first got introduced to Goode when she began working at a bar/restaurant owned by him. 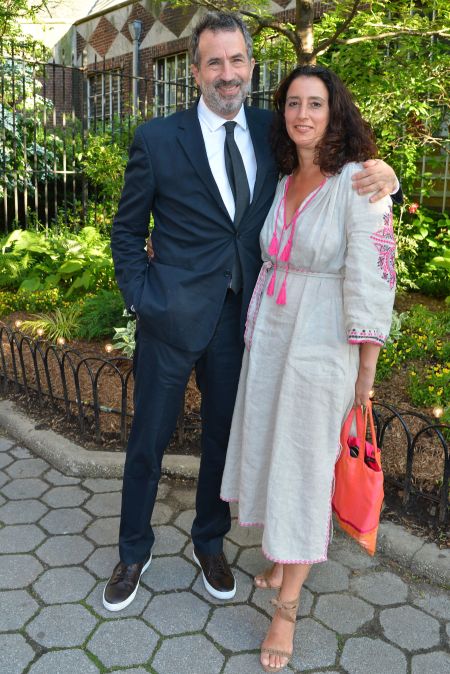 Years later, when Rebecca reconnected with Goode at a dinner party, he informed her about the world of exotic animals in Florida. She was intrigued by the concept and decided to give it a try. Little did she know that the documentary will be a worldwide phenomenon, and she will be a household name.

Rebecca Chaiklin is a veteran in documentary making. She had been involved in the process of documentary making in various positions since the nineties. In her nearly three-decade of career, she has worked as a assistant producer, writer, producer, and director for multiple documentaries.

It was Chaiklin's vast experience in documentary making that propelled Eric Goode to hire Chaiklin as his co-director in the documentary miniseries Tiger King. After all, It was a challenging project as the series tries to shed light on animal cruelty in private zoos and sanctuaries.

The NYU alum and her co-director had very little hope about Tiger King being a sucess, but it exceeded everyone's expectation. The series gained positive responses from critics, and according to Nielsen ratings, it was watched by 34.3 million people in ten days since its release. Not only that, but the main characters of the documentary Joe Exotic, John Finlay, Carole Baskin, and Kelci"Saff" Saffery also became pop culture sensation.

On average, a documentary filmmaker in the USA earns $101, 240/year. It is very likely, Chaiklin was making at the same range. Her networth as of 2019 is $300,000. However, with the massive sucess of Tiger King, there is no doubt her salary will increase as well as her net worth soon.

Rebecca Chaiklin is happily married to a guy named Anthony for a long time. He works at Relaxo Designs, New York.

Zander is the son of Rebecca Chaiklin with her husband Anthony. He has a brother.

Rebecca Chaiklin and her husband's second son is Harry. He is close to his brother as well as cousins.