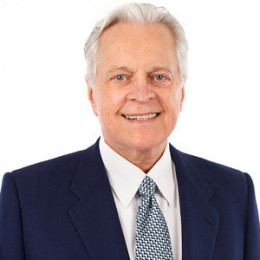 Robert Osborn was an American actor, film historian, television presenter and author respected for his mesmerizing work in the film and television industry. He was best known as the primary host of Turner Classic Movies.

Robert Osborne was born Robert Jolin Osborn on February 13, 1932. He was born to Robert Eugene Osborne, a public school teacher and Hazel Ida in Colfax, Washington.

After completing his high school education Osborne enrolled at the University of Washington, School of Journalism.

Robert started his career working at Desilu Studios as an actor. He also became a part of Lucille Ball’s Desilu Workshop, where young performers like Carole Cook was nurtured.

Osborne made his first TV debut in 1959 on an episode of Desilu Playhouse entitled Chain of Command featuring Hugh O’Brian. He was the host on Turner Classic Movies from its inception in 1994.  He also hosted special one-on-one Private Screening interviews featuring the Hollywood stars, actors and directors. 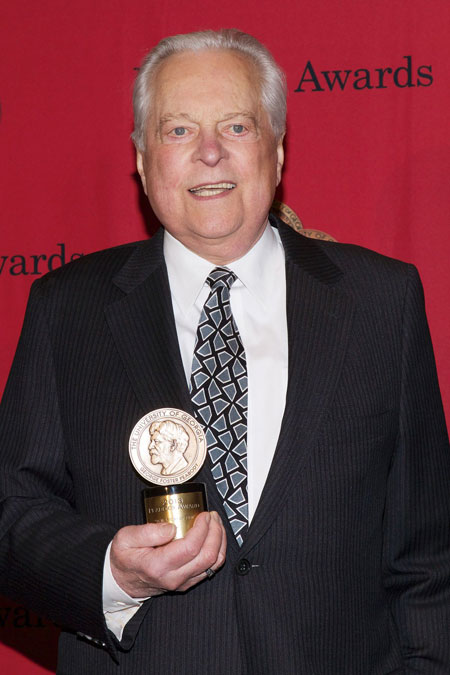 He then went to co-host TCM’s The Essential alongside Molly Haskell, Carrie Fisher, Rose McGowan, Alec Baldwin, Drew Barrymore and Sally Field. Likewise, he has hosted several Film Festivals and TV shows during his career.

Throughout his career journey, Robert has achieved a lot. He is the receiver of the Publicists Guild of America in 1984 Press Award. In 2006 he was awarded a star on Vine Street on the Hollywood Walk of Fame. The following year he won the National Board of Review’s William K. Everson Award.

His 35 years as a film historian, columnist, and critic championing visual entertainment was honored by the inaugural William Cameron Menzies Award from the Art Directors Guild.

Robert was in 20-years of relationship with David Staller. It is a lesser known fact that he is a gay. Staller is a stage director as well as a producer by profession. However, the partners never made it official to the world. 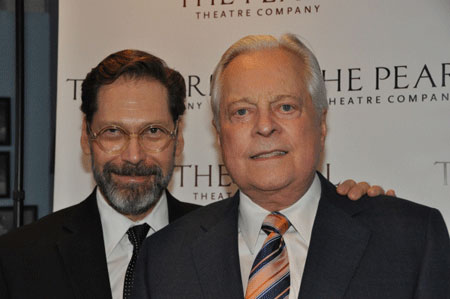 Robert Osborne and David Staller at an award function

They perfectly managed to keep their affair under the wrap. It was David who confirmed Osborne's death, he also stated that his partner had to deal with kidney failure as well.

Osborn passed away at the age of 85 on March 6, 2016. The country faced a great despair losing such an intelligent man. His void can’t be filled. He died of an ill health in his apartment in New York City.

While he was alive he made a lucrative amount from his career. His estimated net worth was $250,000.