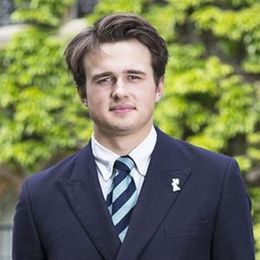 It is pretty standard for teenagers to start dating in their teen years, especially when they are out in college away from the family. This statement is true for people of all race and status. The former first daughter 'Malia Obama' started dating when she joined Harvard. So, who is this lucky guy who won the heart of the elder daughter of 'Barack Obama'? It's none other than a young Brit Rory Farquharson.

The romance between Rory and the former first daughter became public in the Fall of 2017. They were spotted Kissing outside the football match between Harvard and Yale by TMZ. After the relationship became public, the pair openly showcased their romance. 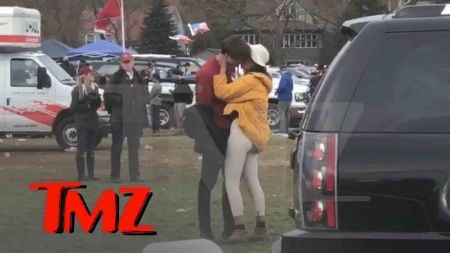 Farquharson and his girlfriend were regularly seen hanging out together in the USA and other foreign lands. In July 2018, they were seen walking down the streets of Paris, holding hands together. Furthermore, they even shared a kiss in public.

The lovebirds are totally in love and do not hesitate to showcase affection to the world. The reason for their fearlessness is that their parents are supportive of their affair. 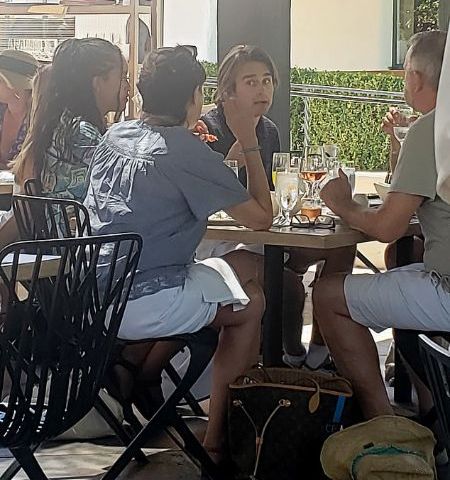 On August 2019, Malia was spotted having brunch with Rory's parents and brother at a luxury resort in California. Meanwhile, Rory is also familiar with Malia's parents. He even joined Michelle Obama for a Beyonce concert in Paris.

Farquharson and Malia are dating for over two years now. Hoping that the love between them remains the same in the coming years.

If Malia is the daughter of one of the most influential people in the world, Rory is no less. He comes from a wealthy family with some royal connection.

Rory's father is Charles Farquharson, one of the chief executives of Insight Investment Management Limited. The company headquarters is in London, and it is one of the largest global asset management companies. As of March 2019, it is responsible for managing £647.7 billion of assets. 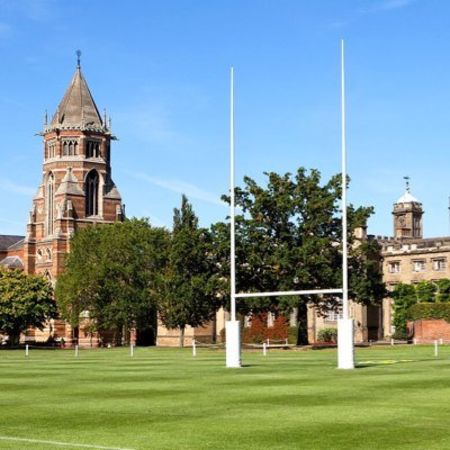 His mother, Catherine Farquharson, works for London’s Upper Tribunal as an accountant. The Farquharson have accumulated a nice amount of wealth over time. Because of their fortune, they send their child Rory to Rugby School, where the annual tuition fee is $42,500 (£32,000).

The Farquharson family lives in a six-bedroom, detached home in Woodbridge, Suffolk, worth £1.6 million($2.7 million).

Rory is currently in college, so he do not have any independent income as of now. He will graduate college in 2020 with a law degree and soon will be a high earning individual. 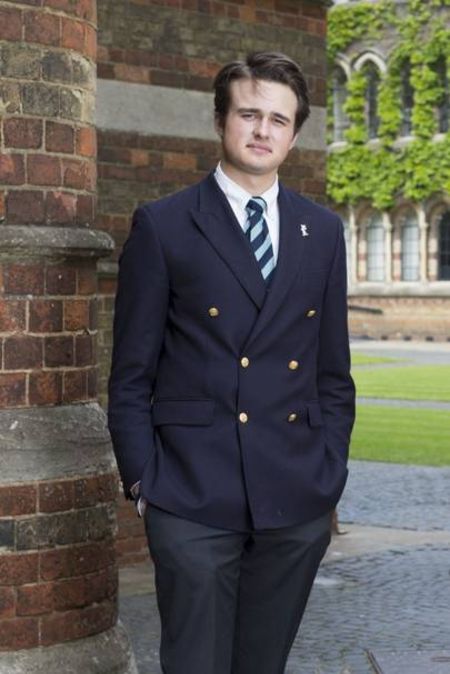