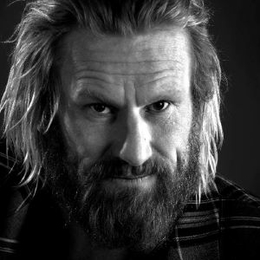 Norwegian actor Rune Temte is a man of many talents. The former footballer followed his true passion of acting and became an actor in his twenties. After making a name for himself in his native country and other Scandinavian countries, he cemented his position in Hollywood as well. He is part of many well-known projects such as "The Last Kingdom", "Eddie the Eagle," and "Captain Marvel."

Rune Temte Is A Married Man

If you are wondering who is the beautiful blonde who accompanies the "Captain Marvel" actor Rune Temte in various red carpet events, it's none other than his wife, Thea Glimsdal Temte. 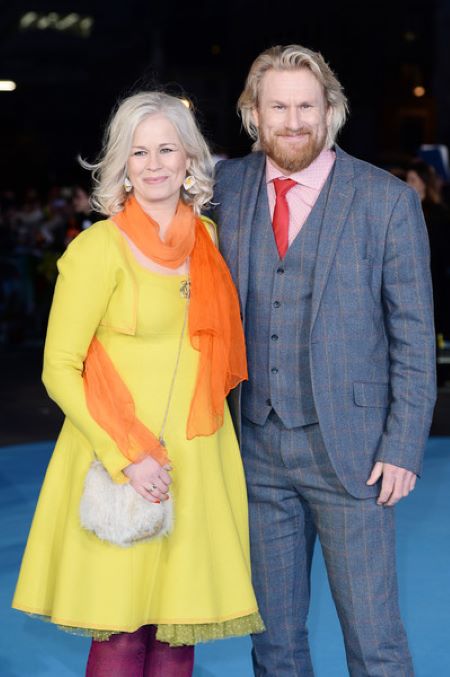 Temte and his fashion designer spouse like to keep a low profile. Even though they make public appearances together, however, they do not talk about their relationship in public. As a result of this, the details of their romance are yet to be known.

The actor furthermore does not even share pictures of his life partner on social media platforms. Thankfully, Thea does share their pictures on Instagram. From these photos, one can see they are madly in love with one another and are living a healthy marital life. 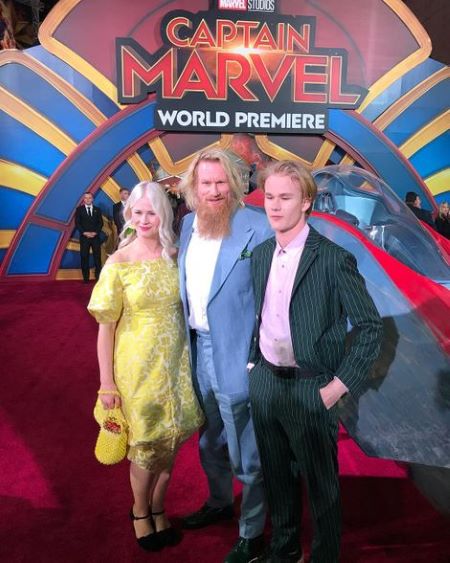 Rune and his wife share a child Martinius Glimsdal Temte. He sometimes joins his parents on many red carpets.

The 57-year-old Rune Temte holds an overall net worth of $2 million. The trained actor is an international star with working experience in his native country and other Scandinavian countries.

In Hollywood, the 1.91m tall actor first got recognition when he played the character of Ubba in the TV series "The Last Kingdom." He was present in the show for one season only but made an impact on viewers. 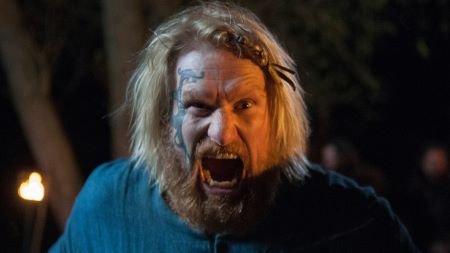 Temte profile further rose with the TV series "Fortitude." However, his popularity skyrocketed in 2019 when he played the character of Bron-char in the Marvel movie "Captain Marvel."

The film was a major hit with a box office collection of $1.128 billion against a budget of $175 million. From the movie, he gained not only worldwide recognition but also excellent earnings as well. The main lead of the film, Brie Larson, was paid a seven-figure salary. So, it would not be wrong to assume Temte salary was near to a six-figure.

The blonde actor will be next seen in the Netflix movie "A Boy Called Christmas." He will be sharing the screen with some of the biggest names in the film industry. The film features well-known artists such as Maggie Smith, Kristen Wiig, and Sally Hawkins. 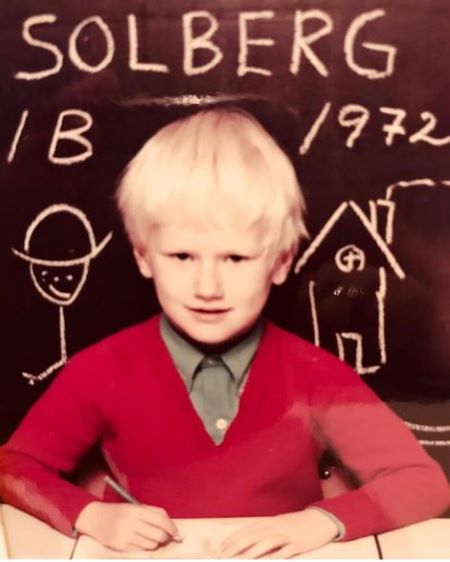 Rune Temte wanted to be in front of the camera from a young age. SOURCE: Rune Temte Instagram (@runetemte)

Thea Glimsdal Temte is a fashion designer by profession. She and actor Rune Temte is married for a long time.

Martinius Glimsdal Temte is the only child of actor Rune Temte. He often joins his parents on the red carpet events.