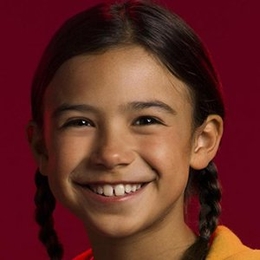 Not everyone as young as the child actress Scarlett Estevez gets lucky to have figured out with what they want to do with their life.

Scarlett Estevez; A Star Is Born

By the age of only eleven years old, child actress Scarlett Estevez already achieved so much like being friends with Lucifer aka co-star Tom Ellis, something we can never be able to do so. But, there's actually a lot more and better the rising star made it to the list of her accomplishments though. 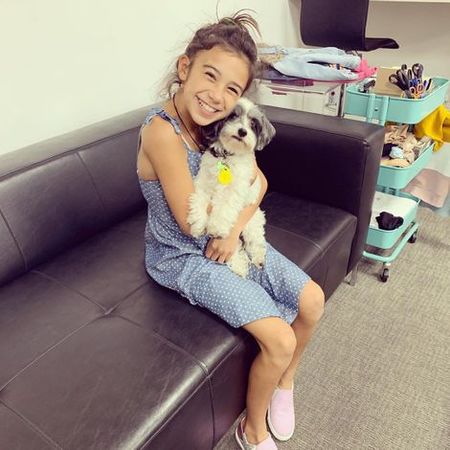 Estevez who already appeared in more than twenty commercials since her debut for Porsche at the age of three is best known for her role as Trixie in the popular Fox series, Lucifer starring Lauren German and Rachel Harris.

Did you know Scarlett's favorite episode on Lucifer includes the one regarding Halloween?

And, the talents of the young cheerful girl is what landed Scarlett on her first role in the nineteen minutes short film called The Magic Bracelet where she played the younger version of Bailee Madison. The film also features Hailee Steinfield and James Van Der Beek.

How much Does Esteves Make As A Child Artist?

With many Blockbuster projects being credited to her name, one can only imagine the earning details of Scarlett Estevez. Needless to say, she is already worth than a lot of us were worth at only 11.

Estevez, likewise, is also known for playing Megan, the onscreen daughter of Mark Wahlberg in the $242 million-grossing film, Daddy's Home alongside Will Ferris and Linda Cardellini and its second part; Daddy's Home 2 which amassed more than $180 million at the box office. 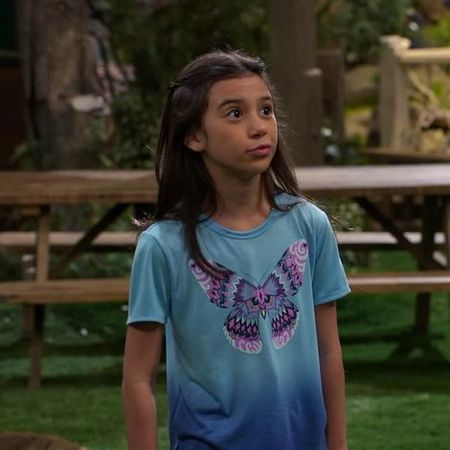 The niece of Gilmore Girls' star Liza Weil also appeared in Nickelodeon's Junior Eye, a web series where she played younger Jenna Ortega and even contributed to And Then There Was You, $500 million-grossing film; The Grinch and Disney's tv show; Bunk'd. With a great future ahead of her in the acting field, Scarlett Esteves already garnered a wealth value at between $100,000-$300,000.