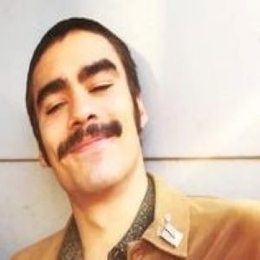 When a person comes from the family of celebrities, it is natural to have a media spotlight upon them. However, "Games of Thrones" star Stephen Dillane's child Seamus Dillane is able to keep a low profile. Because of his private nature, fans of Dillane's family are not able to know all the details about him.

Is the Youngest Son of Stephen Dillane Gay?

Seamus Dillane is the son of "Games of Thrones" star Stephen Dillane and his wife, Naomi Wirthner. Furthermore, he is the younger brother of "Harry Potter  & The Half-Blood Prince" actor, Frank Dillane.  Though he comes from a family of celebrities, he stayed away from the media limelight. 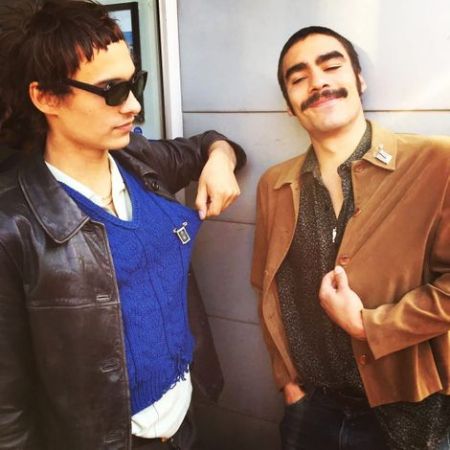 Thankfully, Seamus remained connected to the fans through his Facebook. He regularly uploads pictures of his friends on the online platform. However, he does not provide details about his romantic life.

The only time Seamus Dillane provided a window to his love life was when he shared a picture with a guy and a Just Married sign. On May 25, 2014, he even changed his relationship status to married and introduced a guy named Ilya Shirley as his spouse. 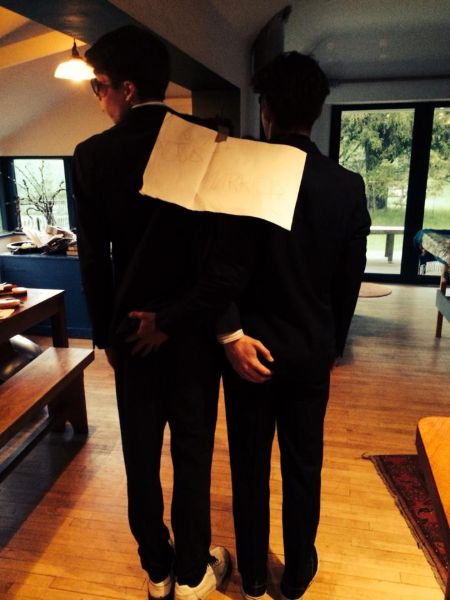 Fans were expecting to see the lovey-dovey pictures of the newlyweds, but they did not get any. Infact, he has not shared any photos of his significant other since then. Furthermore, his facebook profile says he is married, but Ilya's profile says he is single. So, it is hard to tell if they are still married.

Is Seamus Dillane A Father?

As mentioned above, Seamus is a private person and do not share his details much. However, in January 2014, he posted a picture of him holding a baby and captioned it, Big Shay and Little Shay. 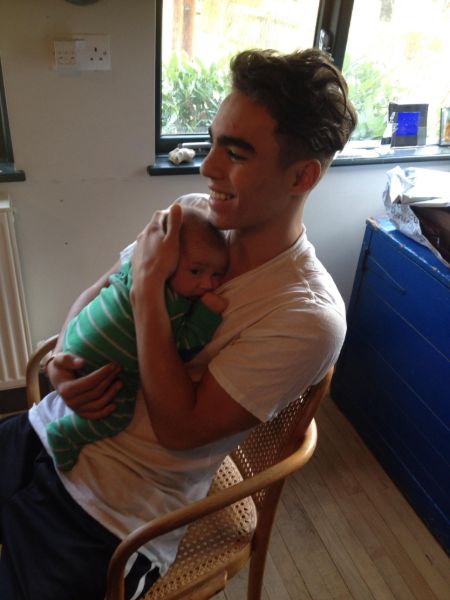 This picture led many to speculate that the Michael Hall School alum is a father. However, because of his secretive nature, it was difficult to know the truth.

The buzz about Seamus being a father again started when his mother posted a picture with the caption" Siena..Seamus.Me.. We " 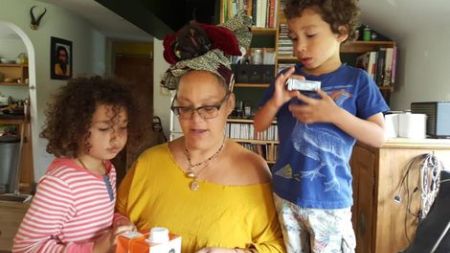 The image proved that the star kid is, infact, the father of little Seamus. However, it is hard to say whether he is also a father of Siena or not. Also, the big question is who is the mother of his kids. All answers can only be available when Seamus opens about his personal life.

Did Seamus Dillane Also Follow the Footsteps of His Parents?

Many fans might not be aware, but similar to elder brother Frank Dillane, Seamus also joined the path of his parents. To be precise, he followed the footsteps of his mother, who is a former theatre actress. 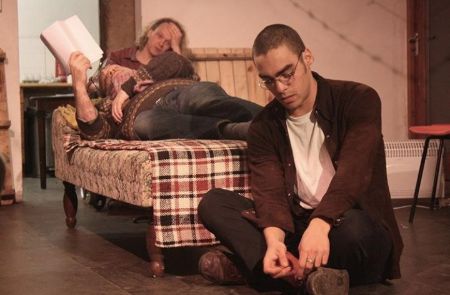 The 22-year-old Dillane is also an actor but most predominately works in theater. He is often seen in the plays of his mother's production company. Furthermore, he also made guest appearances in the show "Fear the Walking Dead" season four in which his brother plays the main lead.

Seamus is a theatre actor and holds an overall net-worth of $200,000. His father, Stephen Dillane, boasts an impressive net worth of $6 million, so there is no doubt he lives a luxurious life.

Ilya Shirley is the spouse of Seamus Dillane. They got married in a low key ceremony. They revealed their marriage on Facebook.

Seamus Dillane is the son of Seamus Dillane, the child of Stephen Dillane. The name of his mother is not known.