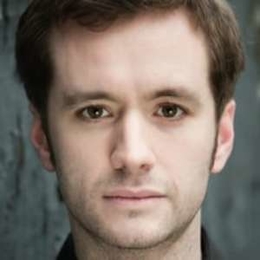 Most of the child actors from the Harry Potter film series are still either involved in the acting field or maintains a lowkey profile or both. And Sean Biggerstaff is no exception here.

Where Is Sean Biggerstaff Today?

Remember the cute kid aka Oliver Woods on the Harry Potter film series who can be also known from one of the popular scenes of playing quidditch in Harry Potter and the Sorcerer's Stones? He was portrayed by none other than the BAFTA-nominated actor Sean Biggerstaff. 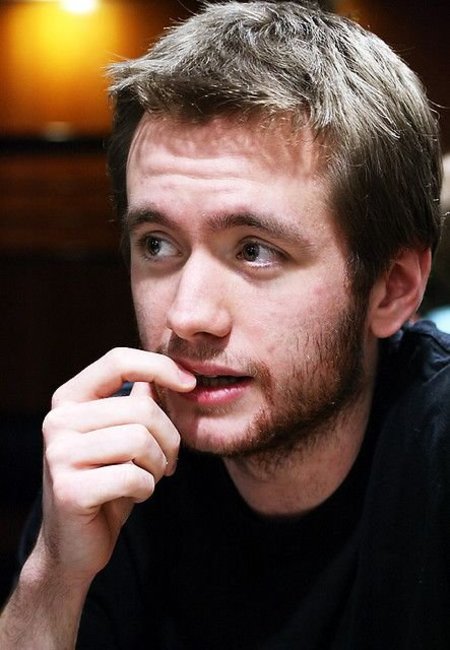 Well, what happened to him? Of course, Biggerstaff isn't used to seeing on our screen like most of the Harry Potter actors. But, that doesn't mean, he quit acting. Matter of fact, he is still equally involved in the acting field.

But, it certainly seems as if the Glasgow native enjoys more of an ordinary lifestyle, today. Not to let it go, the actor is enthusiastically active on Twitter where he shares and retweets the topic of his interests; from the political stance he agrees to random relatable memes.

Needless to say, Sean seems more laid back and chill with his current life endeavors. But, is the case similar to his love life too?

Of course, due to privacy issues, the actor prefers to keep his personal life close to his vest. Though Biggerstaff is single in the meantime, Sean is known for his previous known relationship with some of the popular faces. 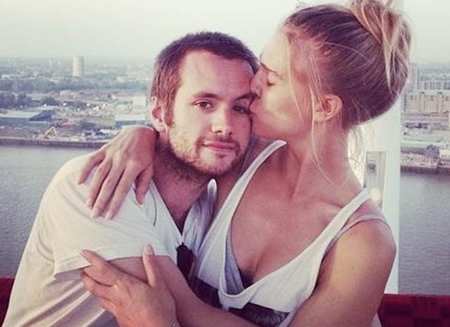 Sean Biggerstaff previously dated former girlfriend Gaia Weiss who is known for her role in Vikings and The Legend of Hercules. Their romance sparked in the early 2010s before it ended after some months.

How Much Is Biggerstaff Worth? Is He As Rich As The Other Harry Potter Stars?

Thanks to Alan Rickman who helped Biggerstaff prosper his career. Before Sean got his role in the Harry Potter films, he previously performed for theatres. Some of his theatrical works include for Tron Theatre, Royal Lyceum Theatre, Hampstead Theatre, National Theatre of Scotland, and Ustinov Studio. 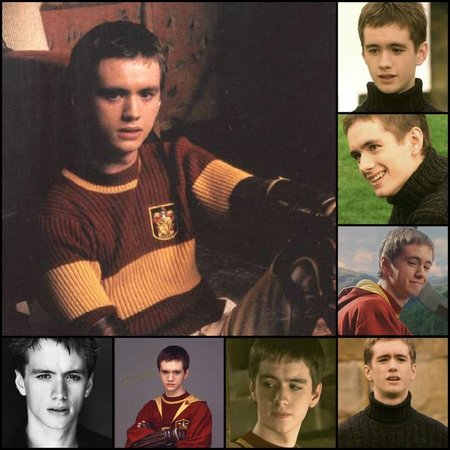 Not to mention, Biggerstaff also lent his voice for audio drama for radio shows including BBC's Shada, The Skull of Sobek, Time Reef, In a Land Far Away, Heart and Soul and Good With People.

Since his film debut to The Crow Road, Sean who began acting at the age of 5 was chosen by Rickman to play in his film, The Winter Guest. Also apart from Harry Potter and the Sorcerer's Stone which amassed more than $950 million and Harry Potter and the Chamber of Secrets which grossed $872 million, other film credits include Cashback, Hippie Hippie Shake, Mary Queen of Scots, and Whisky Galore.

Not only acting, but Sean is also passionate about singing too. Matter of fact, he learned to play guitar by the age of 13 and was a part of the band; Crambo and Wrongnote. As an aspiring musician, Scentless Apprentice by Nirvana was the first song he ever practiced.

Surely, Biggerstaff earning isn't as big as his co-stars like Danielle Radcliffe who bags a net worth of more than $110 million, Emma Watson who is estimated to be worth no less than $60 million and Rupert Grint who has an approximate net worth of $50 million. Though the actor is reported to be worth no less than $2 million, he still made some decent income from his earning.