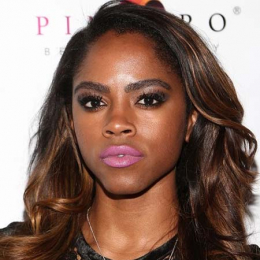 The actress and singer Shanica Knowles started her career at 14, and since then, she has been ruling Hollywood. She is best known for her roles in Surviving Compton, Jump In!, and Hannah Montana. Besides that, the actress is known as the cousin of popular singing sensation Beyonce Knowles.

Shanica Knowles' Personal Life? Is She Dating Anyone?

Shanica Knowles is possibly single at the moment and is currently out of dating rumors. The actress is quite secretive about her personal life, especially regarding her dating life and love affairs.

Knowles became public attention after the media found her to be a cousin of Beyonce. However, in an interview, she said she has no idea of any relation with the singer despite sharing the same last name. Moreover, she also shares a good bonding with actress Raven Symone.

Fun fact: Before Raven directed my first music video, she was the first celebrity to say that she was a fan of mine when I was only 10 years old. It all started in Chicago when she was a judge at a talent competition and I was one of the constestants. I ended up winning the talent show that day after performing "Angel" by Sarah Mclachlan because Raven gave me a score of 100% and after the show she told me something that I'd never forget. Then a decade later, the Universe reunited us at an award show in Los Angeles where I was performing at. She was backstage watching my performance because she was getting ready to present an award. When I was done, she told me the exact same thing she told me when I was 10, and after that day, we became more than just fans of eachother, we became the best of friends. With that being said, please show my friend @ravensymone some love and wish her a HAPPY HAPPY BIRTHDAY!!!!!!! If you haven't seen our #Selenite music video yet, you can check it out now on #Vevo The #BTS video is #ComingSoon

Shanica is pretty active on Instagram, where she garnered more than 79.6k followers. She often posted her personal and professional updates, which helped her fans to connect with her. She has a mixed poodle dog name "Shamya."

Shanica Knowles' estimated net worth lies between $500 thousand-$1 million considering her career growth. She earns $200 thousand from her screen appearances. Similarly, she made a decent amount from her singing career as well.

Knowles also featured in several movies, which not only received critical acclimation but also collected an impressive sum at the box office. She also generates a lot of dollars from brand endorsements and other public events.

Shanica Knowles was born on November 17, 1990, in Miami, Flordia, U.S., but she was primarily raised in Cedar Rapids, Iowa. Her birth sign is Scorpio. Moreover, she holds American nationality and belongs to an African-American ethnicity/race. 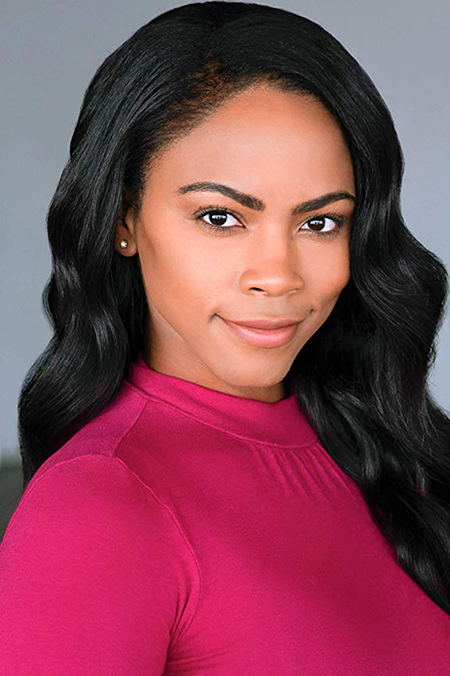 Knowles started her career as a child artist in one of the episodes of Unfabulous. After a year, she starred in Hannah Montana as Amber Addison along with Miley Cyrus, Emily Osment, and Mitchel Musso, considered a turning point for her Hollywood career.

Later, she appeared in several series and films, including Jump In!, Super Sweet 16: The Movie, Awkward, Melissa & Joey, and The Young and the Restless.