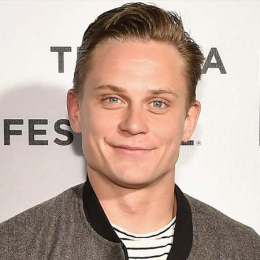 American actor, Billy Magnussen is famous for his acting skills and hunky looks in all of the three formats of acting including stage, TV, and films. He is also known for his incredible roles in Aladdin, Into the Woods, The East, Game Night, Law & Order, Blue Bloods, which were thoroughly popular among audiences. More to that, he is also known as a former member of the rock band The Dash and present member of band Reserved for Rondee.

The current relationship status of Billy Magnussen is possibly single and currently, he is out of dating rumors. Moreover, he rarely talks about his personal life in media and many speculate, he might waiting for his soul mate. 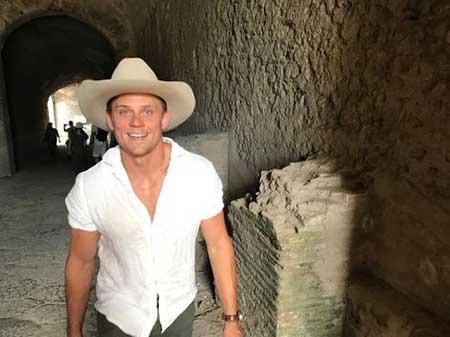 Billy was previously dating the actress Meghann Fahy. The duo was spotted together in many places which made people think that something was brewing between them. Additionally, Meghan shared many pictures with Billy starting from July of 2017. Since then, they were captured going on vacations, here you can see the New year post shared from Meghann Fahy,

Hello Wyoming thank you for being alive to remind me about mountains and moose and that America is beautiful. Happy New Year from me to you.

Despite the unconditional love of the pair they parted their ways soon. More to that, the duo didn't official their break up but recently Meghann confirmed that she is in a relationship with Taylor Frey via Instagram. 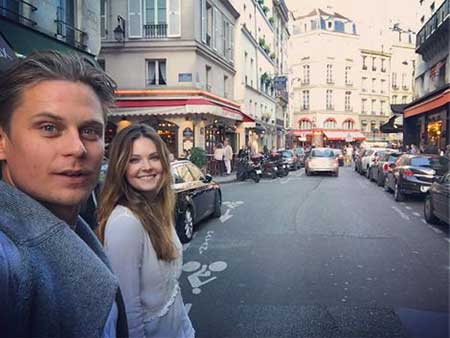 Billy is out of any media controversies and looks to be concerned about his future. Additionally, he is active a where he shares many posts regarding his personal and professional life.

How much is the Net Worth of Billy Magnussen?

Magnussen debuted in the film industry after starring in the 2008 film named The Elephant Garden as Michael. Then, he worked in many hit films like Happy Tears, Twelve, Revenge of the Green dragons, Into the Woods, and Aladdin. Besides, he is currently working in films like Bond 25 and The Many Saints of Newark which is set to release in 2020. Besides, some of his famous films are,

Magnussen is also a television actor who starred in many television series including As the World Turns, Law & Order, The Unusuals, NCIS: Los Angeles, The Lost Valentine, Blue Bloods, The Divide, and Tell Me a Story. Besides, he is also a stage actor who worked in many stages acts like The Ritz, Sex With Strangers and Vanya and Sonia and Masha and Spike.

“Are you touching my cheese?” Thank you @crookesmagazine for this opportunity. And thanks to all my friends and family for their support. @mattdoylephoto and I dug the latter ones too, they just didn’t make it into the magazine. @adamtcrookes @catperidis @ceciliaromerohair @crookesmagazine Here's the Article Cover Story: crookesmagazine.com/magnussen 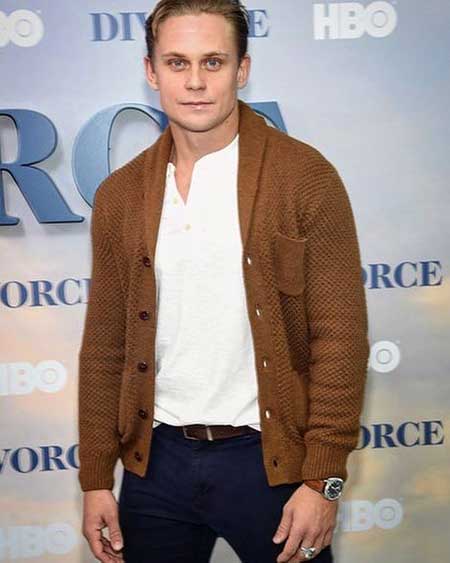 Take a look at the Interview of Billy Magnussen talking about his film Game Night: