Home Article Is Shanica Knowles Related to Beyonce? Details on her Family & Profession

Is Shanica Knowles Related to Beyonce? Details on her Family & Profession 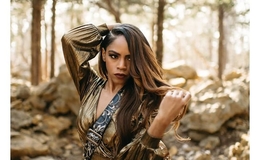 Shanica Knowles is famous for playing Simone in The Young And Restless and acted in Hannah Montahnah and Awkward. She is also a singer who became a subject of the rumor. Knowles was thought to be a cousin of the singing sensation Beyonce Knowles as they shared the same last name. But is she related to Beyonce?

Shanica Knowles may be enjoying her professional life to the fullest, but what about her family life? Shanica is quite secretive about her personal life, mainly her love life. Is she an expert on hiding various aspects of her life?

Is Shanica Knowles Related to Beyonce?

Shanica Knowles made headlines as a cousin of Beyonce Knowles. Do the two have DNA in common? In an interview, Knowles said she had no clue about having a connection with the Single Ladies hitmaker despite sharing the same last name. 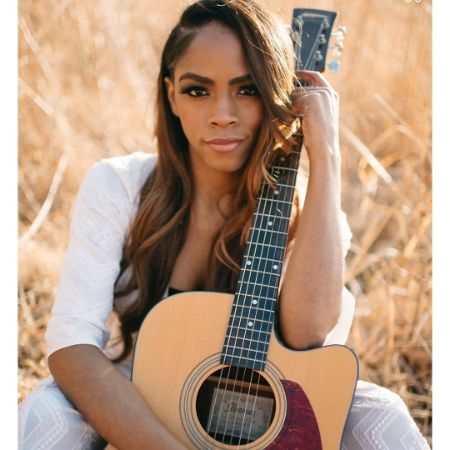 Shanica Knowles has acted in the projects like Jump In! and Surviving Compton. SOURCE: Instagram(@shanicaknowles)

The uprising singer previously told about Beyonce and Jay-Z's turbulent relationship. She disclosed the celebrity pair had a troubled marriage in the media, including several breakups.

The speculations and rumors didnt halt her career as she concentrated on building her career and became one of the big stars. Shanica famously landed the role in The Young & The Restless Cast alongside Mitchel Musso and Emily Osment.

What Does Shanica Knowles Do?

The 31-year-old has been playing the guitar and singing since the young age of nine. A year later, in 2005, Shanica got involved in his music business and showcased her singing abilities. 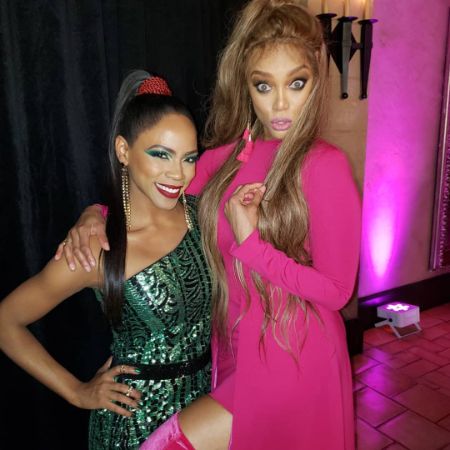 Besides relating to Beyonce,  you might have seen her face on- the TV screen. Knowles first starred as a child artist in Nickelodeon's TV show, Unfabulous in 2004.

Not to miss, Knowles has played several roles, including Miley Cyrus's rival, Amber Addison, in Hannah Montana, which is said to be a landmark for her Hollywood career. During a Q&A, fans asked about Cyrus, and Shanica replied that having mutual respect with Cyrus is still going strong. 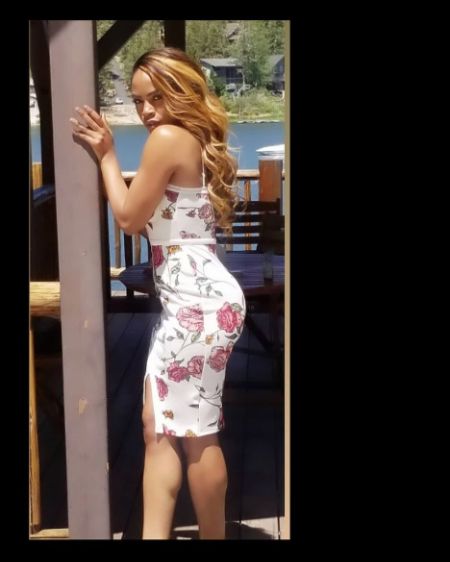 After that, she joined the cast of TV shows like Babysitter's Nightmare as Kaci Washington, Awkard, The Young and Restless and in a role in the Tyra Banks sequel Life-Size 2.

In addition, the lady often shares professional and personal updates. Scrolling through her Instagram feeds, familiar faces like Disney Star Raven-Symone could be seen while maintaining privacy in her personal life.

Check out the video of Shanica Knowles singing the song ' I Have Nothing.'

All in all, Shanica spends much of her time getting her sweat on, and her favorite thing is to tote around with her fur baby, a mix-poodle named Shama. In 2017, Shanica donated to a benefit for Hurricane relief called HandidHand and collected the amount through performing.

Stay updated with Married Wiki for biographies & articles of celebs.