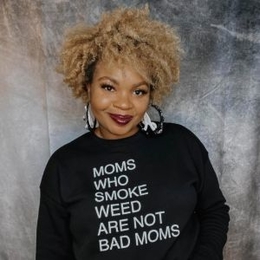 Shonitria Anthony is an accomplished woman both in her professional as well as personal life. Speaking of which, the mother of two, Shonitria is a blissfully married woman. Anthony exchanged the wedding vows with her longtime boyfriend turned husband on the auspicious day of May 11, 2011. The details of her partner are under wrap. 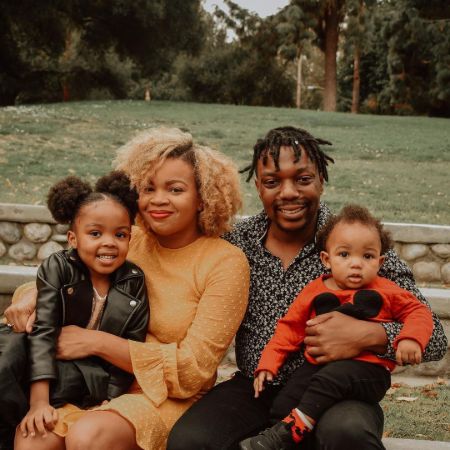 In addition, the happy couple is blessed with two beautiful children. The duo welcomed a daughter, Zora Anthony, on March 11, 2015, and a son named Escott Simon Tatum in January 2019.

Aside from taking care of her family, Anthony is busy expanding her merchandise to a larger audience through eCommerce. But, scrolling down her Instagram account, Shonitria does flaunt her lovely kids, partying, meeting friends, pregnancy pictures, anniversary, and other romantic pictures.

The famous comedian Bill Maher used the racial slur "N word" on his HBO series "Real Time with Bill Maher" on June 7, 2017. In retaliation, Shonitri organized her African American co-workers to raise their voices against discrimination at ATTN.

However, Shonitria Anthony claims she was later fired for her acts. Later, she sued aw-sued against the company at The Los Angeles Superior court. The court also further passed the lawsuit.

Watch the video of Bill Maher apologizing after using a racial slur on his Talk show.

But, the protest backfired. Bill Maher, who was also a heavy investor in ATTN, fired her from her well-paying job. Shonitria, at the time, was an editor for ATTN.

What's the Net Worth of Shonitria Anthony?

Shonitria Anthony began her journey with Uptown Magazine, by working as an Editorial Intern in June 2012. Later, Shonitria worked for Turner Broadcasting system by managing social media to increase its SEO. Her editing in the media outlet started with ALM in October 2013 and worked by editing articles and pictures for publication.

In June 2015,  Huffpost hired her as a full-time news editor to create attractive headlines focusing on gender, women, and religions category, as well as to co-host the show "The BV Breakdown." 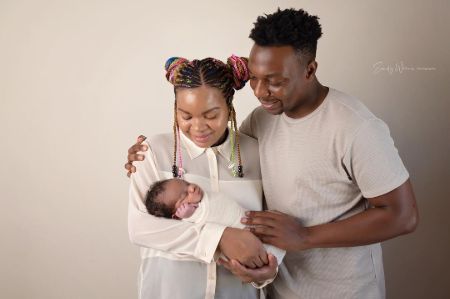 Furthermore, while working for ATTN Shonitria as supervisor editor, while producing articles, she garnered over $1 million in global traffic. The editor also managed meetings and coverages of LGBTI, race, and worldwide gender topics. After January 2018, Shonitria was associated with Blavity Inc. and ABC News till October 2018. Not to mention, Anthony also appeared for Reader's Digest Association, Los Angeles as an editor.

As of now, Shonitria Anthony is currently the host and producer of the Blunt Blowin' Mama podcast she founded. Her brand further evolved after getting inspiration for California's normalization of marijuana for mothers.

Basically, Shontria's brand encourages healthy aspects of taking cannabis by moms. With decades of involvement in media companies, Shonitria's net worth might touch around $500,000. Her merchandise sales and her wellness podcast show further add around $80k annually to her bank balance. Anthony and her family live a content life in their house in West Hollywood, California.

The mother of two, Shonitria is a blissfully married woman. Anthony exchanged the wedding vows with her longtime boyfriend turned husband on the auspicious day of May 11, 2011.

The mother of two, Shonitria is a blissfully married woman. With her husband, Shonitria welcomed daughter Zora Anthony, March 11, 2015.

Shonitria Anthony and her husband welcomed another child, a son, in January 2019, whose further details are not learned yet.