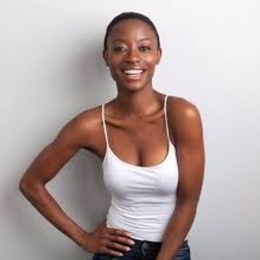 Model and actress Sibongile Mlambo has been acting since she was seven and now spending over twenty-two years in the entertainment field; she has over two dozens acting credits. Her works in Black Sails, Siren, Teen Wolf, Lost in Space, etc. earned her the recognition she deserved from the audience.

The African model is likely single at present, and there seems to be no one who appears to be her partner. The actress, moreover, does not have any past affairs and love life, which sounds rare these days. 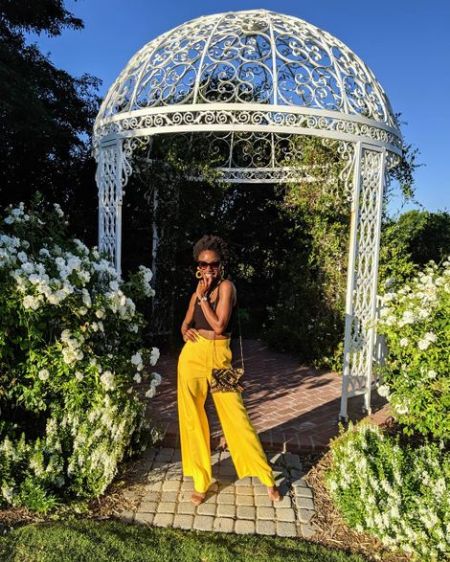 Sibongile is a busy lady; therefore, her days go by shooting here and there and doing photoshoots. When she is not working, she likes to immerse herself in nature's beauty by traveling to exotic and beautiful places. 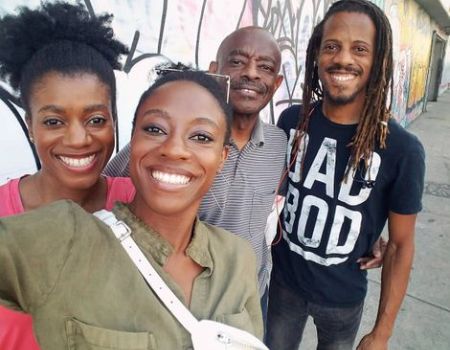 At the same time, the "MacGyver" star relishes moments with her close ones, especially her family. She shares pictures and videos of her activities on her social media.

As for her on-screen performances, she is famous for portraying the recurring role of Eme in the series "Black Sails." She played from 2014-2017, working alongside Toby Stephens, Hannah New, Luke Arnold, Jessica Parker, Kenedy.

Most recently, her television series "Lost in Space" is popular among the audience. She plays the character of Angela Goddard and appears with actors Molly Parker, Roby Stephens, Maxwell Jenkins, Taylor Russell, and Mina Sundwall.

Mlambo's contribution in such acclaimed shows must have undoubtedly helped her draw in hefty bucks.