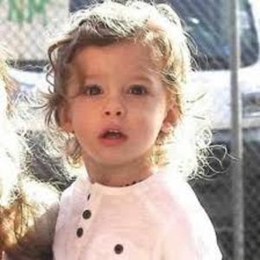 Like every celebrity kid, Silas Randall Timberlake has been the talk of the town since his birth because of his famous parents.

Silas Randall Timberlake is the first child of musician Justin Timberlake and actress Jessica Biel. He was born on April 8, 2015, three years after their marriage. 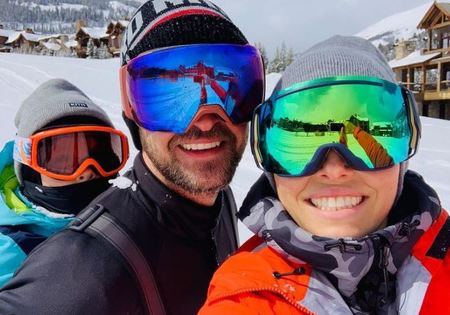 Silas's parents have tried to keep Silas away from the spotlight as much as possible. They never bring him to the red carpet events and even try to keep his face hidden when they share family pictures on Instagram. However, the paparazzi has snapped pictures of him when spotted in public, and hence there are many pictures available of him in the public domain.

Silas Randall Timberlake has a Brother

Silas Randall Timberlake became a big brother in September 2020 when his parents welcomed a second child into the family. As of now, there has not been much information about Silas' baby brother except that he is named Phineas and he is really cute.

Silas Randall Timberlake is five years old and does not have any individual source of Income and Net Worth. As any minor, he is totally dependent on his parents for his living. 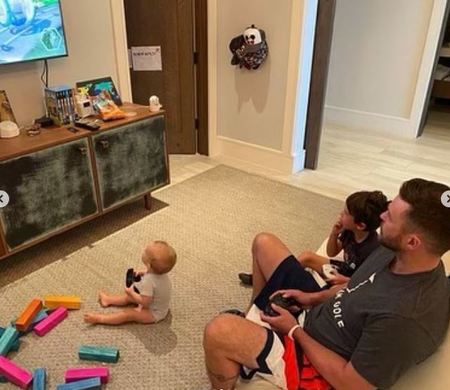 Luckily for Silas, his parents are A-list celebrities and have Net Worth in millions, and hence he is living a luxurious life. His father, Justin Timberlake, is a singer-songwriter and an actor. He is also the lead vocalist of the boy band NSYNC.

Timberlake is also prominent for her roles in movies including In Time, Friends with Benefits co-starring Mila Kunis, The Social Network co-starring Andrew Garfield, Trolls, Palmer and Runner Runner among others.

Similarly, his mother, Jessica Biel, is an actress and singer best known for work in the series 7th Heaven and movies Hitchcock and The Illusionist. His parents combined net worth is estimated to be around $250 million.