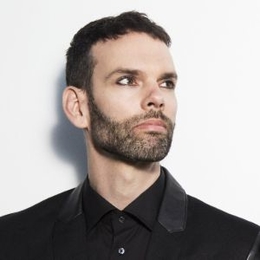 Stefan Olsdal is a Swedish-English musician who first came into prominence after being part of the alternative rock band 'Placebo'. He is still a member of the band however he is also associated with electronic band 'Digital 21 + Stefan Olsdal' and 'Hotel Persona' as well.

The musician Stefan Olsdal is a proud LGBTQ+ member and openly advocates for same-sex marriage worldwide. However, at one point in time, he did not want to be gay, but instead he just wanted to like everyone else. 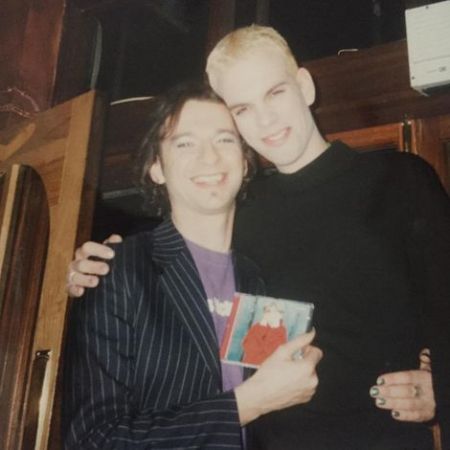 Olsdal always knew he was gay, but he wanted those feelings to go away as he was aware that his family and society would not accept him kindly. He was afraid about the isolation he will have to face upon after coming out. So, in the teenage years when he should be proposing to the boy on whom he had a crush, he instead tried his best to fit with other boys. He hung out with other basketball players, driving cars and having girlfriends.

As the Sweden native went into late teens and settled in London, he finally gave on his desires and made his first boyfriend. Few friends were aware of his sexuality however he was yet to come out publicly.

In 1996, Olsdal became a celebrity as the bassist/guitarist of the band Placebo. The same year, the lead of his band Brian Molko came out as bisexual. Despite that, he came out as gay publicly only a year later in August 1997. When asked why he chose that time to come out. He replied:

"It just felt comfortable then. I don't think I wanted, before that, to put another label on myself -- to be 'the gay bass player'. And I didn't think it was really important. You know, 'just let the music speak for itself'. But then, being gay influences the way you work and the way you are. And I just felt... I guess I felt stronger at that point."

It is true Stefan took his time to accept what his true self but after coming out he is one of the most vocal supporters of LGBTQ+ rights. He has protested against homosexual discrimination in Russia by performing with a rainbow guitar.

Olsdal performing with a rainbow guitar in Russia to protest against the country's anti-homosexuality laws SOURCE: Placebo Anyway Blog

The Sweden native also once appeared on stage with “489” crossed out on his torso, in opposition to Article 489 of the Moroccan Criminal Code that punishes homosexuality with imprisonment. He also criticized the Governor of Istanbul for banning Istanbul Pride in 2018.

Stefan is currently married to David Amen. Though the relationship is public for a long time, however details of his romance with Amen including the date of the wedding is not known yet. 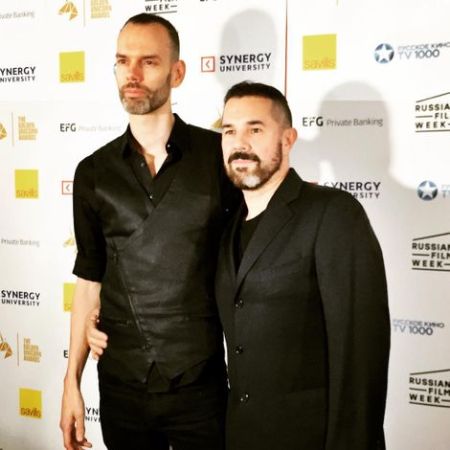 Nonetheless, it is public knowledge that he shares a son named Bosco with David. Thankfully, Olsdal is not so sensitive about his child's privacy issues and readily shares a picture of his child on his social media sites. 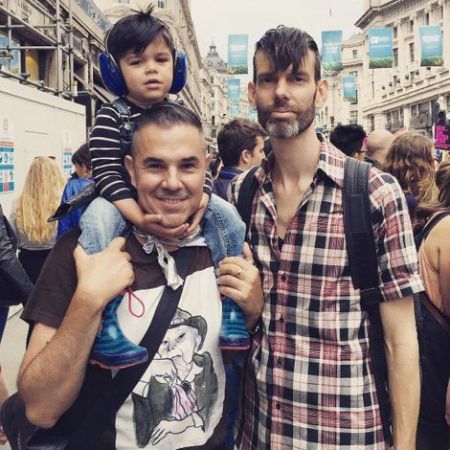 From the photos, it seems like both Stefan and David are dotting father. They spend a lot of time with their son and often go on a family vacation as well. Till now, they have been to Sweden, Brunei, Taiwan to name a few.

There is no doubt the relationship between Stefan and Molko is very deep. They both studied at the same school in Luxembourg but never talked to one another. Stefan was shy and sporty whereas, on the other hand, Brian was weird and vocal. Thus they hung out in different groups and never interacted. After they left school, they again reunited by chance outside South Kensington tube station in 1992.

On that fated meeting, the former school fellows bonded over similar tastes in music and politics. Soon they formed a band Placebo and they are still together even after more than twenty years. Given so much history, it is natural to speculate if these two dated? 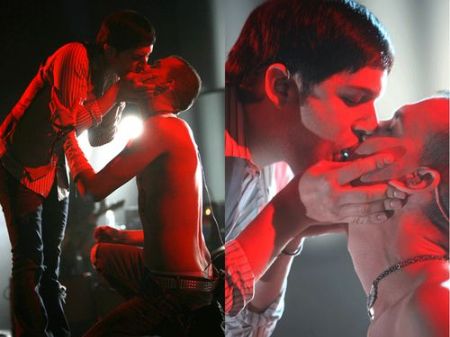 Well, it seems like that was however not the case. In an interview with The Gay Times in December 1998, he expressed that he doesn't like effeminate men and Molko is not his type.

Though Stefan may not be attracted to Brian romantically, however his love for Molko is undeniable. He sometimes shows his fondness physically as well. He is seen often kissing Molko on and off stage.

As of 2020, Stefan Olsdal has accumulated a total net worth of $5 million. He has earned this fortune as a musician, writer, and producer.

Stefan is associated with the band Placebo for over twenty years. The band till now has released seven studio albums and sold around 11 million records worldwide. Olsdal is also part of Hotel Persona with his life partner David Amen, and electronic band Digital 21 +Stefan Olsdal. 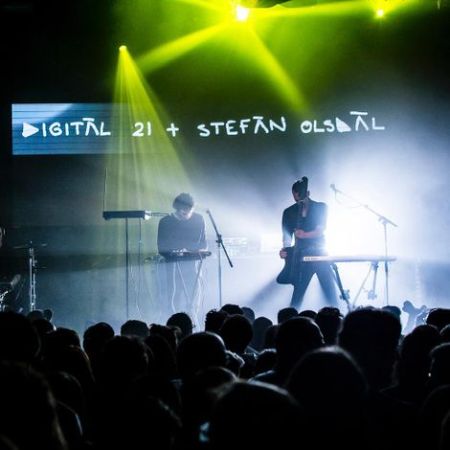 The musician also has written soundtracks for TV shows and movies. His most well-known work on the screen is the song Every You Every Me from the film "Cruel Intentions". The film which featured stars such as, Sarah Michelle Gellar, Ryan Phillippe and Reese Witherspoon in leading roles was a major commercial success. The film earned $76.3 million against the budget of $10.5 million.

David Amen and Stefan are together for a long time. They share a son together. The family of three often goes on vacation.

Swedish bassist Stefan Olsdal shares one son with his gay partner, David Amen. The name of their son is Bosco.