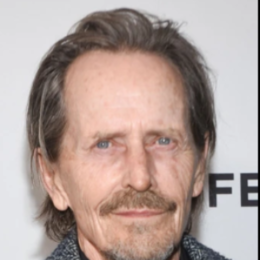 Stephen McHattie is a Canadian film actor who has starred in more than 200 movies and television series. He received the Gemini Award for Life with Billy and then Genie Award for Best Supporting Actor for his role in The Rocket. Some of his acting credits are Watchmen, Centennial and Terminator.

Who is Stephen McHattie's Wife? Does He Have Children?

Currently, Stephen McHattie lives with his second wife, Lisa Houle, who is also an actress. When Lisa is not working, she serves in the Sound Department. The lovebirds worked together on 2019 Bruce Donald's Dreamland and the 2008 horror movie Pontypool.

McHattie has been living with Lisa Houle for over two decades. The pair have not only walked on red carpet events together but received awards too. Both of them have supported each other in building their careers. 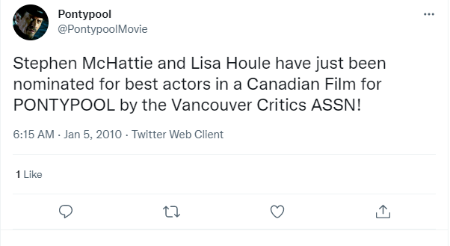 McHattie has divorced and married twice in life. Stephen married Pennsylvania-born actress Meg (Margaret Wilson) Foster in 1976. The Canadian actor was married to Meg Foster for many years. Together, the couple worked on his hit James Dean. 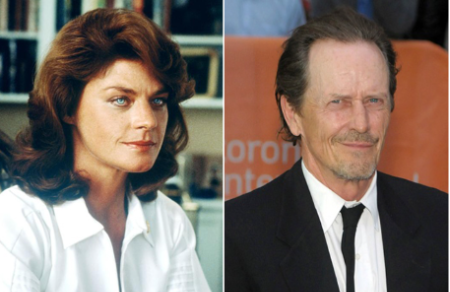 McHattie shares a son Christopher Starr with his first wife, Meg Foster. As an actor, Christopher is famous for his appearance in All the missing Children and The Osterman Weekend.

The Canadian actor has appeared in several blockbuster movies, including Target of Number One, Beverly Hills Cop III, A History of Violence, Wolves, Come to Daddy, and Pontypool. McHattie's role as Jacques Jake Pasquinel on the mini-television series Centennial pushed him to stardom from 1978 to 1979. 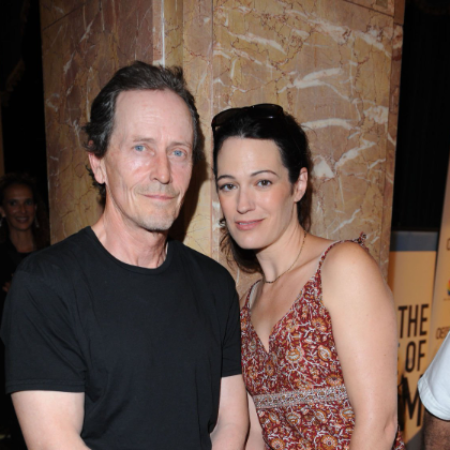 From 2011 to 2012, Stephen McHattie played President Carrington on the tv series XIII: The Series. Besides, McHattie featured in films such as The People Next Door, Tomorrow Never Comes, Big Muddy, etc.

McHattie portrayed the character of a loyalist in the award-winning movie "300" in 2006. The film was based on King Leonidas of Sparta and a 300 men's force who fought the Persians, the Thermopylae, in 480 BC.

Zack Snyder directed the film in 2006, while Michael B. Gordon and Kurt Johnstad wrote the script.

Stephen McHattie Smith played the character of Hollis Mason/Nite Owl in the 2009 film adaptation "Watchmen" and its sequel "Watchmen: Under the Hood." Stephen starred opposite Malin Akerman, Zach Snyder, and Neville Page.

Stephen McHattie possesses a net worth of $6 million as of 2022. Stephen earned huge names and fame from a successful career as an actor, director, and film producer. The father to three makes big chunks from movies and series.

He performed as James Danvers in the 2006 fantasy horror movie "The Covenant," which grossed $37.6 million at the box office. McHattie was one of the lead cast members, so imagine his part of the payroll.

Check out the clip of Stephen McHattie and his spouse Lisa Houle talking about their Quarantine period!

McHattie lent his voice for an animation character at DC Universe. He voiced Richard Swift on DC Comics' television series Justice League in its initial two seasons from 2002 to 2003. Before this, Stephen provided the voice of the narrator comedy movie Basketball.

You can hear Stephen's voice on video games, including The Chronicles of Riddick: Escape from Butcher Bay. The Chronicles of Riddick: Assault on Darl Athena. Even after entering the big screen, McHattie did not quit theatres. Stephen worked on theatre productions like The Iceman Cometh; You Can Never Tell, Twelfth Night, Ghetto, Search and Destroy.

Stephen McHattie has a brother Wendell Smith who was born in 1959s in Antigonish, Nova Scotia. He stepped into the Hollywood industry in the 1970s as a stage actor. Besides acting, Wendell co-founded the Mulgrave Road Theatre Co-op in Guysborough in 1977. Smith has starred in numerous Canadian feature movies, especially television movies.

Wendell Smith is famous for his role as Antonio in Shakespeare's Twelfth Night. In 1980. smith performed Dr Patrick in Sharon Pollack's Play Blood Relations. His other acting credits include Ba Ba Ha, Seeds at Edmonton Fringe. From the 1980s to the 1990s, Wendell Smith served as a voice actor.

In 1997, Smith starred in the Citadel Theatre's annual production of a Christmas Carol on occasions. In 1987, he portrayed Bob Cratchit, and in 1993, he played Mr. Fezziwig. In 1999, Wenden played False Arkansas Ton in the tv show You Know My Name. Wendell received Elizabeth Sterling Haynes Award for Best Supporting Actor in Jim Gudeo's play Simpatico.

Stephen McHattie was previously married to Meg Foster in 1976. They were married for less than a decade.

Lisa Houle and Stephen McHattie have been together for decades. They tied a knot in 1990 and became inseparable ever since.

Meg Foster welcomed a son Christopher Starr with now ex-husband, Stephen McHattie. Christopher starred as a child artist in The Osterman Weekend in 1983.

Lisa Houle gave birth to her first child, a daughter in 1998 with her husband Stephen McHattie. Lisa welcomed twins on the same date,

Stephen McHattie welcomed a son with his wife Lisa Houle in 2000. Stephen's son is 22 years old.