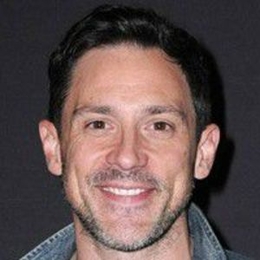 Is there anyone who isn't familiar with the name Steve Kazee? Well, if you are not, he is an American singer and actor who is famous for his on-screen works such as Working Class, Shameless, Blindspot, Tempting Fate. The heartthrob has ruled over enormous ladies' hearts worldwide from his performances.

The 44 years old star Steve Kazee recently became a father of son Callum Michael Rebel on 6th March 2020. As a matter of fact, Callum is the first child of Steve and the second wife Jenna Dewan. 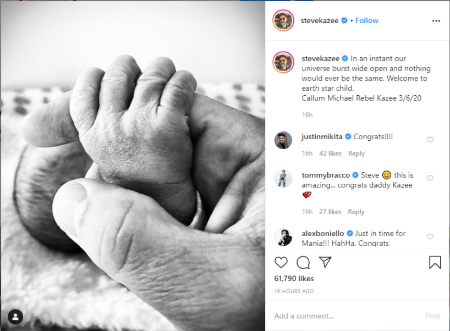 The Tony Award winner is delighted of being a father. He states:

"In an instant our universe burst wide open and nothing would ever be the same. Welcome to earth star child."

Well, congratulations to Steve and Jenna as they embark on a new journey as parents!

It can be said it's one of the luckiest years for the American Heartthrob. Just before 16 days of him being a father, he engaged to the actress and dancer, Jenna Dewan on February 19, 2020. 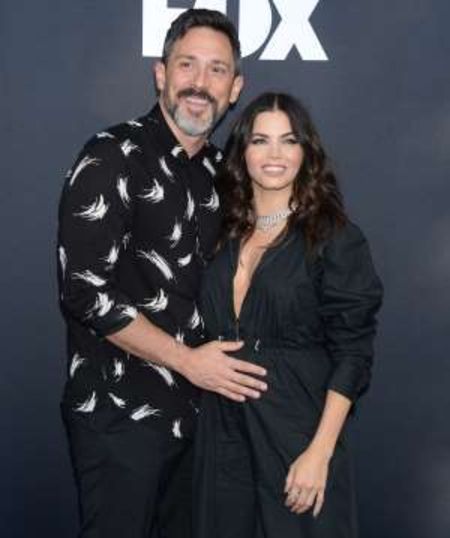 Dewan and Kazee officially stated they are dating in October 2018, six months after her divorce with her former-spouse Channing Tatum on April 2, 2018. Along with Tatum, she shares her first child, Everly Tatum in May 2013.

According to US Magazine, the couple confirmed their relationship, after the set of two was spotted making out in the Casamigos Halloween party.

Overviewing Kazee's heart affair timeline, the 1.88 meters tall Steve dated American actress, Megan Hilty from 2005. The New York Times had reported they were together for 6 years. Unfortunately, the ex-lovers broke-up in 2012 due to long-distance issues. 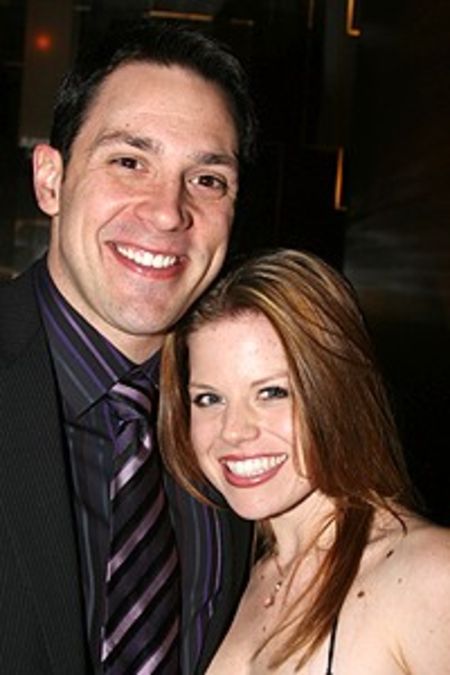 Kazee and Megan were committed to each other for 5 years. SOURCE: Broadways Shows

One of the stirred breakup news which was even published in The Times read:

"Ms. Hilty initiated the breakup, but both saw it coming."

Despite the Conviction actor got spit-up with the 38 years old actress, he always appreciated her company even after there separation.

"The lessons I've learned about my time with Megan, six wonderful years, will live with me foreverI've zero angst or anxiety about her. She's a warm, caring, immensely talented, lovely human being."

After a year of their breakup, Hilty shared the wedding vows with actor Brian Gallagher on November 2, 2013. So far, she shares two kids with Gallagher.

For more Articles, News, Biographies, and Relationship of your favorite celebrities, timely check out marriedwiki.com!!

Callum Michael Rebel is the first son of the award-winning actor and musician whereas the second child of Jenna Dewan born on March 6, 2020.