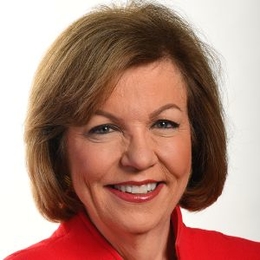 Susan Page is a veteran American journalist and biographer. She was the moderator of the 2020 vice presidential debate between 'Mike Pence' and 'Kamala Harris.'

Susan Page is happily married to syndicated columnist Carl Leubsdorf for nearly four decades. The couple tied the Knot on May 22, 1982, in a nondenominational ceremony at their home in Washington, D.C. 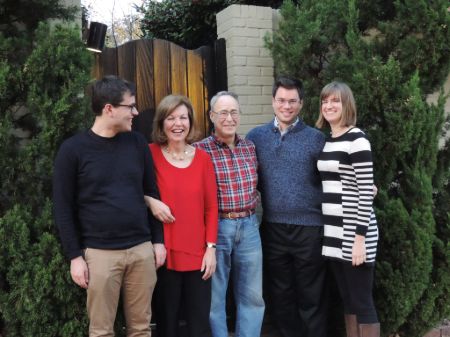 In addition, Page and her husband Leubsdorf share two children, namely Ben Leubsdorf and Will Mellencamp Leubsdorf. The 69-year-old journalist also has a step-son named Carl Leubsdorf Jr from her husband's first marriage to Carolyn Stockmeyer.

Susan Page is a Journalist and Author; Know Her Net Worth

Susan Page is a veteran journalist with over forty years of experience. She has covered six White House administrations and ten presidential elections in her long career and interviewed nine presidents. Also, she has been the recipient of many awards, including the Merriman Smith Memorial Award and the Aldo Beckman Memorial Award. 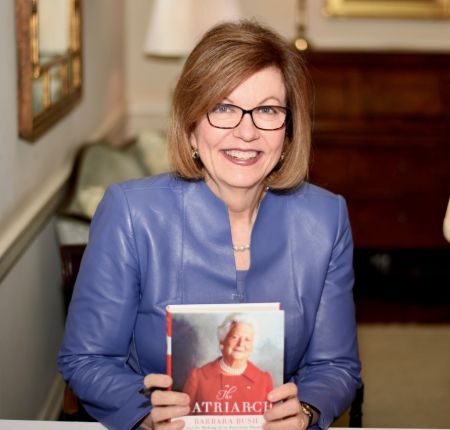 Susan Page is a journalist and a author. IMAGE SOURCE: WYSO

Page is currently the USA Today Washington Bureau chief. Also, she appears frequently on cable news networks as a analyst. In addition to that, she is a published author. Her first book, titled The Matriarch: Barbara Bush and the Making of an American Dynasty, was released in 2019. Similarly, her second book titled Madam Speaker: Nancy Pelosi and the Arc of Power is set to be published in 2021.  Her Net Worth as of 2020 is estimated to be around $1.2 million.

Susan Page was Moderator of the First 2020 Vice Presidential Debate

Susan Page moderated the first 2020 Vice Presidential debate between Mike Pence and Kamala Harris on October 7, 2020. Many were not happy with her performance and criticized her for allowing the candidates to dodge questions and frequently interrupt each other.

However, Page do not have any regrets about her performance in the debate and feels good on how it went. She also feels it was a relatively civil debate compared to the Presidential debate between Trump and Joe Biden.

Carl Leubsdorf is a American journalist who currently works as a columnist for The Dallas Morning News.

Will Mellencamp Leubsdorf lives in Washington D.C. He has a brother and a step-brother.