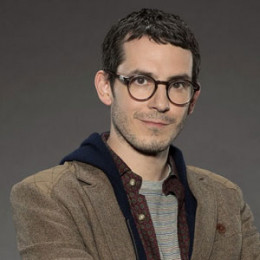 Born and raised in Madison, Mississippi, Tate Ellington is best known for portraying the role of FBI recruit Simon Asher in ABC's Quantico. He made his acting debut in 2004 with a short film, Ariana, since then he has appeared in several TV shows and movies.

Ellington also featured in the movies like Remeber Me, Sinister 2, The Endless. Currently resides in Los Angeles, he is happily married to casting director Chrissy Fiorilli.

Tate Ellington was born James Tate Ellington on April 17, 1979, in Madison, Mississippi, the U.S. under the birth sign of Aries. He is the son of Deborah (Cochran) and James R. Ellington, owner of a residential construction company.

Ellington attended Madison-Ridgeland Academy in Madison from where he completed his graduation in 1997. During his high school, he was a starting center for the school's football team for 3 seasons.

Then Ellington joined the University of Mississippi and earned his degree in art and theater after turning down a scholarship to the Savannah College of Art and Design. He grabbed his bachelor's degree in theater performance from Ole Miss and also a member of the Sigma Chi fraternity.

Tate Ellington debuted in acting in 2004 with a short movie, Ariana where he portrayed the role of Karl. After a year he made his film debut with You Are Alone in a minor role. Then he featured in the movies like The Elephant King, Descent, Red, Taking Chances, Breaking Upwards and others.

In 2009, Ellington started his Television career, he appeared in an episode of The Unusuals. The same year, he starred in the 2009 Broadway production of The Philanthropist. Ellington got his major break in 2010 when he was cast as the best friend of Robert Pattinson in the romantic coming-of-age drama film, Remember Me. 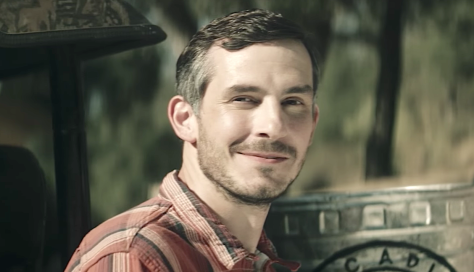 Some of his screen credit includes Silver Tongues, The Kitchen, Straight Outta Compton, Sinister 2, Don't Trust The B– In Apt 23, The Endless, The Walking Dead, Castel, Parenthood, The Mindy Project, The Big Bang Theory and others.

Ellington starred in the first season of ABC's Quantico in 2015 as the main cast, Simon Asher. Then he appeared in Shameless, Rosewood and The Blacklist. Currently, he is starring in the military drama series, The Brave.

Tate Ellington featured in the Web series such as Wolfpack of Reseda and The Britishes. He received Best Actor Award at the 2006 Brooklyn International Film Festival for his role in The Elephant King. He also appeared in the Nationwide giant baby commercial.

Tate Ellington is one of the versatile Hollywood actors. He is active in the film industry since 2004 and appeared in numbers of movies and TV series. Believing some online sources, his estimated net worth isn't less than six digit figure.

He appeared in many box office hit movies like,

Tate Ellington is a married man, he exchanged a vow with his longtime girlfriend, Chrissy Fiorilli who is a casting director. Their wedding was held at the Dixie Gin in Shreveport, Louisiana on May 20, 2012. 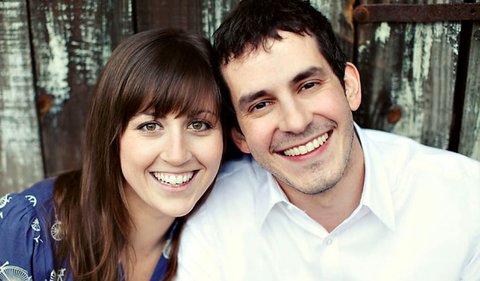 The couple first met in 2009 through mutual friends at the party. After few datings, they eventually fell in love. The duo was blessed with a daughter, Veda Ellington (born on October 20, 2014). He is the son in law of Janice J. Fiorilli and Dr. Mario G. Forilli.

Ellington is a huge fan of Paul Giamatti. He did a sex scene on a birthday cake for Don't Trust The B– In Apt 23 which caught the attention of million viewers and media.

Below, we present the video of Tate Ellington

Chrissy Fiorilli is a casting Director. She tied the knot with Tate Ellington at the Dixie Gin in Shreveport, Louisiana in 2012.

Veda Ellington is the only daughter of Tatte Ellington and Chrissy Fiorilli. She was born on 2014.