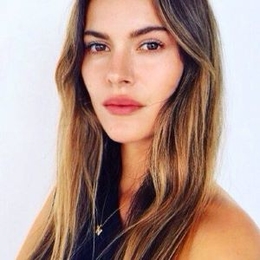 Tatiana Pajkovic is a musician and actress who is recognized for her role of Maria in the movie "The Transporter Refueled." She is also known in the public as the wife of actor Boyd Holbrook.

Tatiana Pajkovic Walked Down The Aisle With Her Boyfriend

"The Transporter Refueled" actress is happily married to "The Predator" famed actor Boyd Holbrook. The pair tied the knot in 2018 in an intimate ceremony. After marriage, she took her husband's last name and identifies herself as Tatiana Holbrook. 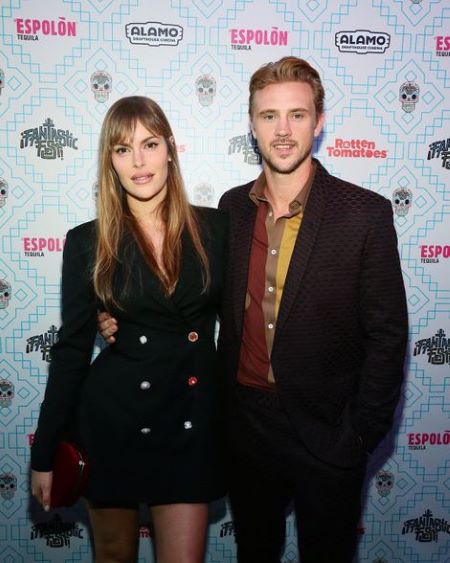 The celebrity couple was pretty open about their relationship from the beginning and appeared together in various public events. However, they are yet to reveal the beginnings of their romance.

Who Is Boyd Holbrook?

Holbrook is an American actor who is known for movies such as "Gone Girl" and "Logan". Furthermore, his latest Netflix film "In the Shadow of the Moon" premiered in the USA on September 27, 2019. 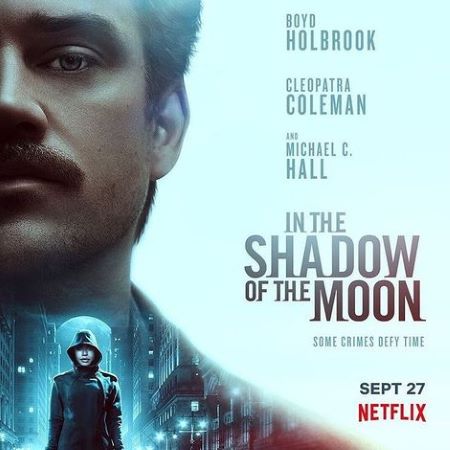 The blonde also gained much recognition for potraying DEA agent Steve Murphy in the Netflix series "Narcos". The show featured stars such as Pedro Pascal and Wagner Moura.

The blue-eyed actor was previously engaged to "Avengers" famed actress Elizabeth Olsen. The pair first met on the set of their movie "Very Good Girls" in 2012 and started dating. 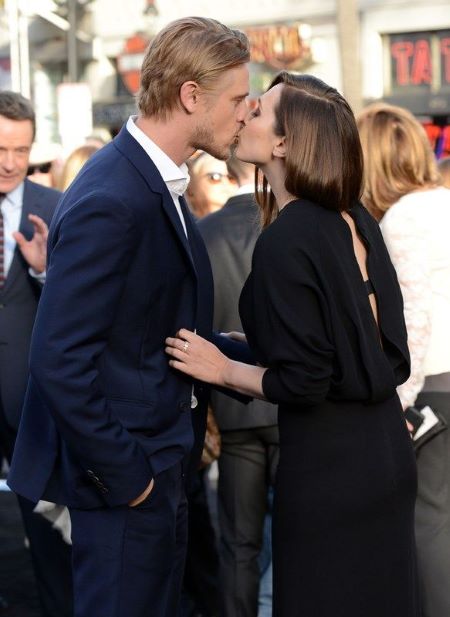 After remaining in the relationship for two years, the former co-stars got engaged in March 2014. Sadly, the affair did not last long and the couple called it quits in January 2015.

Holbrook mentioned in an interview that he was saddened by the way his then-fiance ended their relationship. It was heartbreaking that she dumped him on the same day he lost his best friend David Armstrong due to Liver Cancer.

At present, Boyd and his ex-lover both have long moved past their relationship. He is enjoying marital bliss with Tatiana whereas Olsen is rumored to be engaged to her boyfriend musician Robbie Arnett.

Before Elizabeth, he was rumored to have a relationship with actresses Maika Monroe, Julia Dunstall, and Omahyra.

Tatiana Pajkovic Is A Mother

The musician turned actress Tatiana and her spouse welcomed their only child, a son on January 14, 2018. The new mom shared the happy news to the world through her Instagram.

Pajkovic shared a picture in which where her baby daddy is cradling their newborn. With the post, she wrote the caption:

"Daddy and baby Day, My heart has exploded." 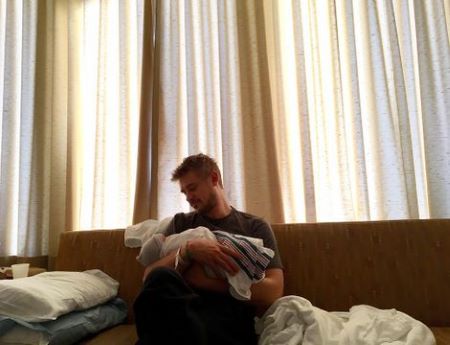 The new parents named their bundle of joy Day. The name Day is kept after Daylight. The pair says their child brings brightness to their lives, so it is the most appropriate name for their kid.

The celebrity parents Tatiana and Boyd are fully dedicated to properly raising their almost two years old.  Infact it looks like the actress has kept her career on the hold to give proper time to her firstborn.

Pajkovic's significant other mentioned in an interview with People that she is an excellent mother and he learned ninety-five of parenting skills from her. He even expressed his love for both of them by saying they are the center of his life.

Tatiana and her then-boyfriend Boyd kept a low profile and did not grab media attention regularly. However, when the dark brown-eyed actress was clicked with a baby bump, the couple suddenly got much spotlight. 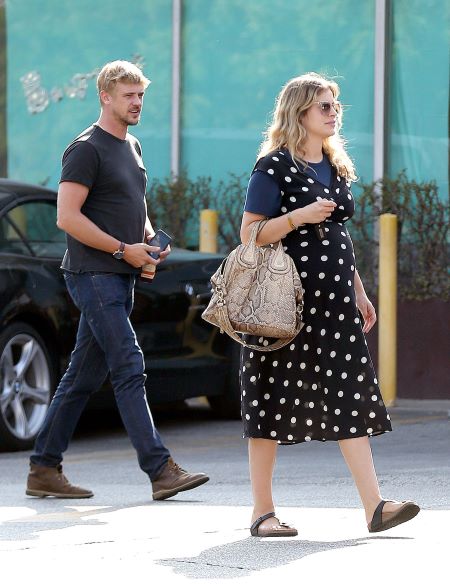 Tatiana was spotted with a baby bump in September 2017. SOURCE: People

In the picture taken in Los Angeles on September 21, 2017, the actress is seen in a polka dot dress and a noticeable belly. She was joined by her then-boyfriend and now-husband Boyd.

After the news of Pajkovic's pregnancy became public, the expecting mother then began to share her pregnancy journey on social media. She would regularly share pictures of her pregnant belly and update her fans about her soon to be born child.

Many celebrities such as Kerry Washington and Gal Gadot try to keep their children's identity hidden from the public because of privacy reasons. However, it is not the case with Tatiana and her husband. They openly share the pictures of their toddler on Instagram. 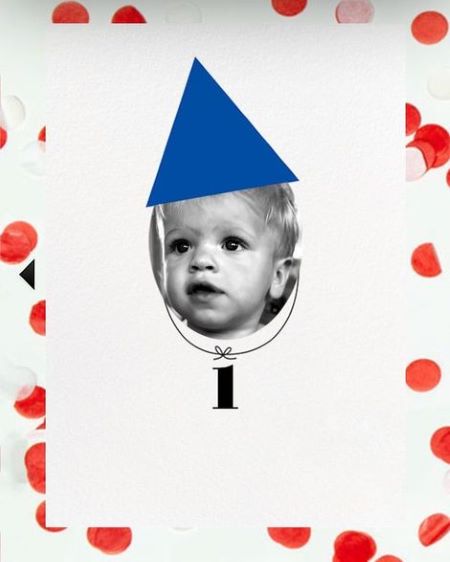 The celebrity parents started sharing a picture of their baby boy from day one. They continuously Kept posting the picture of him and provided a glimpse of their family life. Not only that, because of their openness, their fans got to celebrate various milestones of their child alongside them.

The 1.78m tall actress Pajkovic holds an overall net-worth of $200,000. She earned this wealth from her acting, modeling and singing career. Denmark native worked in a couple of Danish TV series before moving to the United States.

Tatiana primarily relocated to the USA for her musical career. She participated in a few music festivals before trying her hand in acting. She made debut in Hollywood with the film "The Transporter Refueled." 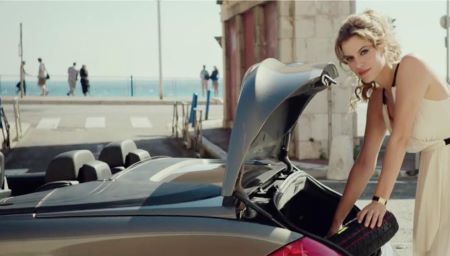 The film which starred actors such as Ed Skrein and Ray Stevenson was a commercial success and earned $72 million at the worldwide box office against the budget of $25 million.

The actress, though achieved success on her first movie, she did not work in any other projects since then. She is currently more focused on her personal life.

Pajkovic may not be actively working, however, she is living a comfortable life, as her husband is a millionaire. Her model turned actor spouse holds an overall net-worth of $3 million. Furthermore, The couple owns multiple real estate properties across the USA. They currently live in a barn that encompasses a ten-acre area in Bovina, New York. They also have an apartment in Williamsburg, Brooklyn. 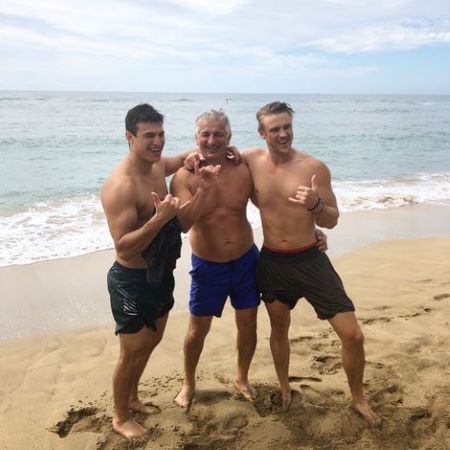 Boyd Holbrook is an actor by profession. He and actress Tatiana are happily married for a year. They share a child together.

Day Holbrook is the only child of the celebrity couple Tatiana Pajkovic and actor Boyd Holbrook.