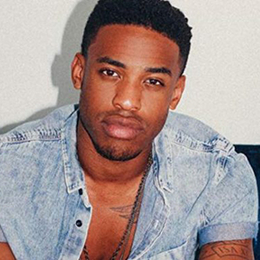 Famous for portraying the role of David in the hit TV series, Glee, Titus Makin Jr. is an actor and a singer. The star as of 2019 is working in the ABC TV series, The Rookie. He is associated in the series since 2018.

Titus Makin Jr. is a versatile personality who is successful in earning a huge fan following from his multiple careers as an actor and singer. Is the star with such an incredible fan following dating anyone?

Makin is a kind of guy who gets tongue-tied around the ladies. Instead of flirting with girls, he prefers someone to approach him. With this statement, it can be assumed that the star is single as of 2019.

The star moreover posted a picture with TV actress, Rydel Lynch. Have a look: 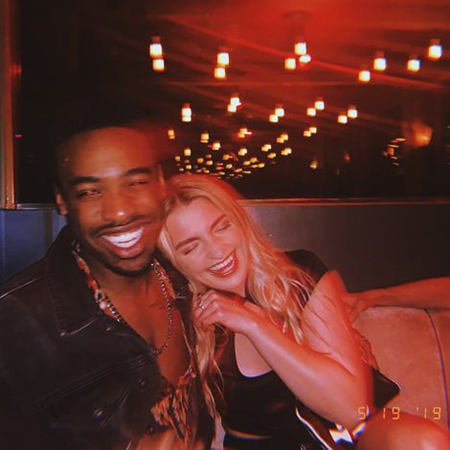 Soon after the picture, their fans speculated that they were dating and were boyfriend-girlfriend. But it turns out to be false as Rydel is dating her You Tuber boyfriend, Capron Funk.

Apart from relationships, the star has a great fan following on his social media. As of 2019, his Instagram account and Twitter accounts have over 29.5k and 31.2k followers, respectively.

Titus Makin Jr. is involved in both singing and acting professions. From his multiple careers, he defiantly makes an impressive income.

Titus holds the net worth of around $1 million. When it comes to his singing career, he started writing songs from the early days. He then released several songs and music videos which gathered thousands of views.

Check out one of his songs, Ropes:

Regarding his acting career, Makin is working in ABC TV series, 'The Rookie' since 2018. He shared the screen with Nathan Fillion and Melissa O'Neil. 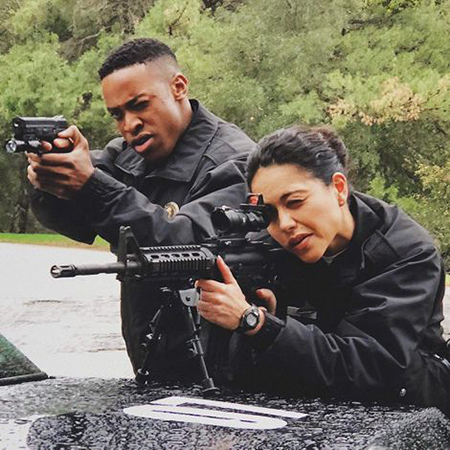 Titus Makin Jr. in one of the scenes of The Rookie.

Apart from acting and singing, he was also a dancer in the series 'Victorious.' He then appeared as a dancer in several other series including soap opera 'Love, Lies, Passion.'