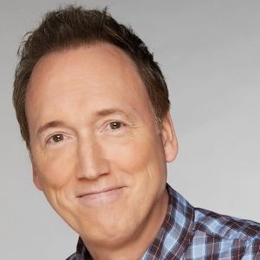 Tom Shillue is an American comedian, author, and TV presenter who is famously known as the host of Fox TV's popular show, Red Eye from 2007 to 2017. Besides this, Shillue also appeared in comedy films like Mystery Team, My Suicidal Sweet Heart, & Duane Incarnate.

Comedian and author Tom Shillue is a blissfully married man. The Comedy Central host tied the knot on February 23, 2003, with his long-time girlfriend turned wife Denise Ann Belvedere in an intimate private ceremony in presence of a few guests and friends. 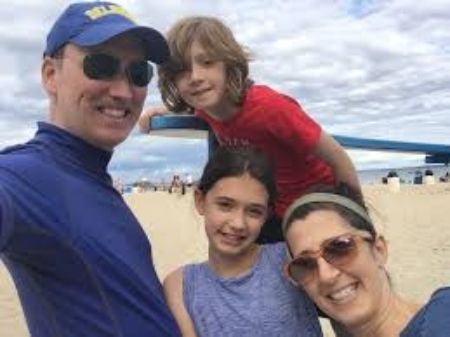 Tom together with his partner shares two beautiful daughters. The younger one's name is Louise Shillue. The older daughter's name, however, is unknown. A family lives a very happy life without any sort of financial problem or dispute whatsoever.

Career & Net Worth of Tom Shillue

When it comes to the comedy genre, only a few people are successful to establish their name and be remembered by millions for eternity. Among, them Tom Shilllue is also one leading example of excellence.

The three-decades-long journeys of Shillue from working on comedy shows and television, started around the 1990s when he acted in a small theater project alongside comedian Jim Gaffigan for a show called The North American White Male. 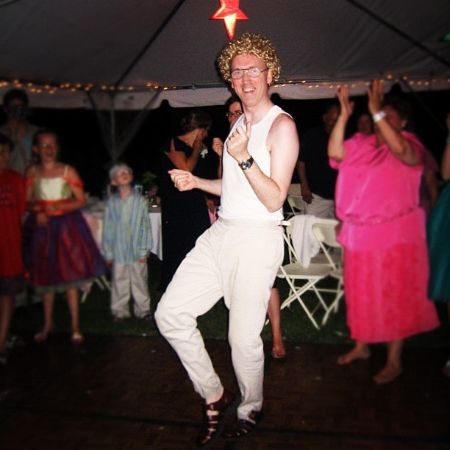 Soon, Tom started making his presence in the film industry by appearing in the movies, notably in My Suicidal Sweetheart, Sidewalk Traffic, & Mystery Team. It is also judged that most of his roles manifest comical dramatic married man.

Shillue's book "Mean Dads for a Better America: The Generous Rewards of an Old-Fashioned Childhood" talks about how a dominating family, disciplinary upbringing tradition, and neighbor helps build character in an individual in a sarcastically way also put him to the limelight. The book got a lot of praise and did good business in the US.

See the video of Tom Shillique talking about his newly released book back in 2015 below.

Thanks to his vast experience and involvement in various comedy shows and TV shows, Tom is definitely a rich man and is expected to have a whopping net worth of not less than $15 million.

From his work in Comedy Central, he makes around $15,000 for a half-hour stand-up comedy per episode since 2012. Fox News pays him an annual salary of $121,924. Moreover, guest appearances in other shows, series, and films definitely added further fortune to his wealth. 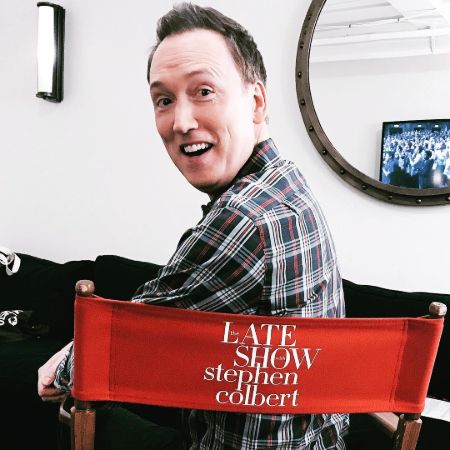 See more interesting and fun content only on Married Wiki.