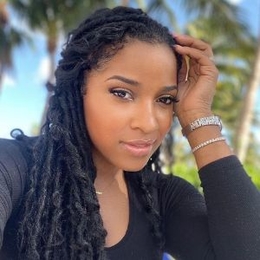 Antonia Johnson (professionally known as Toya Johnson) is an American television personality, rapper, businesswoman, and also an inspiring writer. Initially, she was popular as the wife of the well-known rapper, Lil Wayne.

'Priceless Inspirations' book's author, Toya Johnson is living sound life with her then fiance, Robert "Red" Rushing and their baby girl. The lovebirds turned their romantic affair into a joyful engagement after dating few months. They have been kindling romance since the early 2017.

Johnson said yes to her boyfriend, Robert Rushing after he proposed her with a big ring. On November 27, 2019, the 36-year-old posted on her Instagram about the marriage proposal. 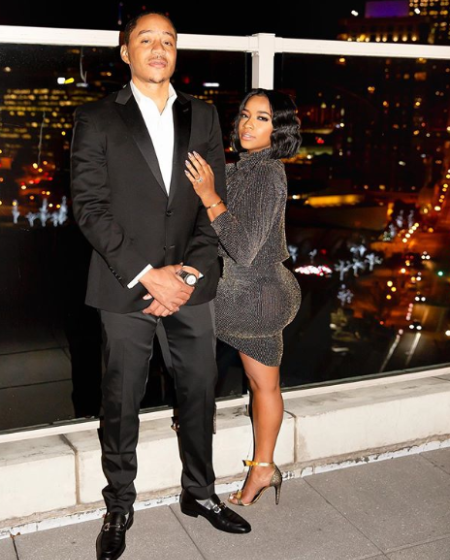 Yes! Yes! And Yes! For humbling my spirit, for restoring my faith in love, for raising the bar, for being all of what a man should be. For each of these and more, I SAY YES! looking forward to forever with you.

Johnson's fiance is the owner of the two Commas clothing brand and also Atlanta sports manager. The New Orleans native welcomed an adorable daughter, Reign Rushing, with the sports manager on February 8, 2018. This is obviously the first child to Red Rushing but the second to Johnson.

Suprising enough, the baby mama doesn't always wears her dazzling huge rock on her ring finger. She notably has a star shaped tattoo on her finger just in case she goes on a shoot.

Toya, as well as, her beau, Robert never lag behind showing their affection and flaunting the chemistry on PDA and major events. Also, they feel blessed to have one another in life.

Johnson and the famous rapper Lil Wayne met while she was in a corner store, and Wayne stood outside in New Orleans, Louisiana. At the time, She was just 12-year-old, and Wayne was 13-year-old. 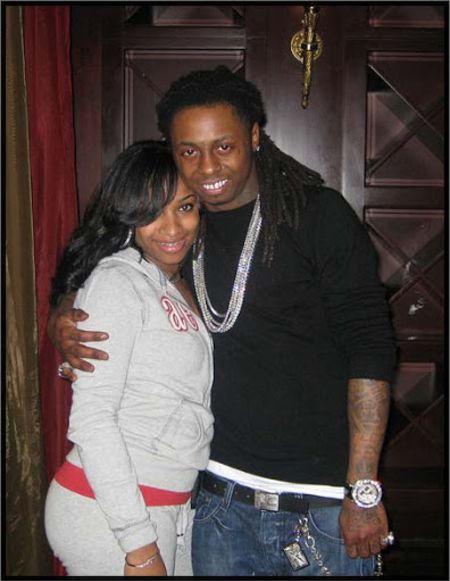 Believe it or not, Toya became pregnant with him at the age of 14. Since Lil had been appointed as a burgeoning rapper in Cash Money Records, he decided to follow his rap career with Cash Money Records to support his kid. 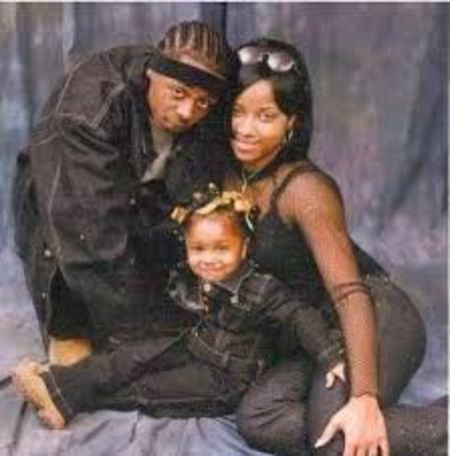 Likewise, Johnson bore their daughter, Reginae Carter, on November 29, 1998, when she was 15, and Lil Wayne was 16. Six years later, they were married on February 14, 2004, as Wayne started getting stardom.

Unfortunately, the former couple filed for divorce in January 2006. They decided to split up because of different ambitions, lifestyles, and especially his work taking him away from home frequently. Even though they were divorced, the two are good friends and even continued to raise their daughter, Reginae, together.

After five years of her divorce with rapper Lil Wayne, Toya tied the knot with Memphitz Wright on June 18, 2011, in Atlanta. 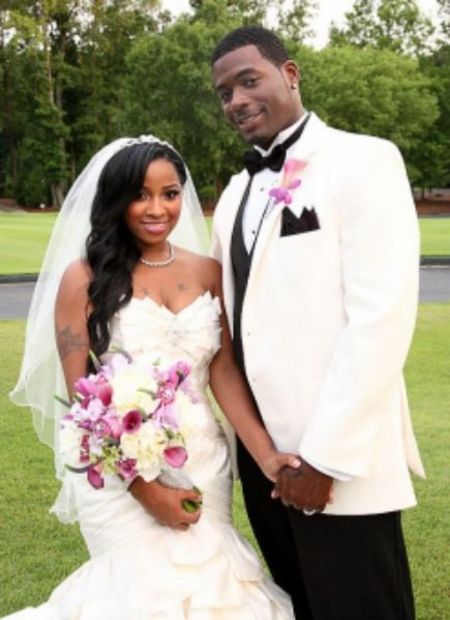 On their wedding ceremony, guests such as rapper Rasheeda, Tameka Harris, Kandi Burruss, Nivea, Lauren London, Monica Brown, and Tamar Braxton-Herbert were present. But, her second marriage also didn't last as they got separated in February 2015.

Visit marriedwiki.com for interesting Stories, Biographies, and News of your preferred celebrities.

Lil Wayne is a famous rapper. He had an affair with Johnson at an early age and he made her pregnant when she was just 14.

Memphitz Wright is the former spouse of Toya Johnson. He was with her for four years but they didn't bore any kid.