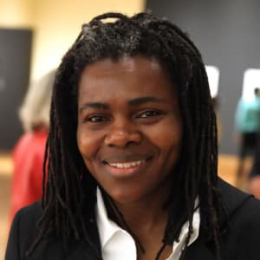 Tracy Chapman is winning the hearts of millions of fans from over three decades because of her soulful voice. She mostly sings the songs of folk, blues rock, and pop genres.  Her songs "Fast Car", "Give Me One Reason" are chartbusters, with record sales.

Know about Tracy Chapman's Personal Life, Including her Relationship Status and Past Affairs.

Like actress Jessica Alba who keeps her personal life hidden away from media, American singer and songwriter Tracy Chapman is notoriously private about her personal life. She, moreover wants people to focus on her career, rather than her romantic life. 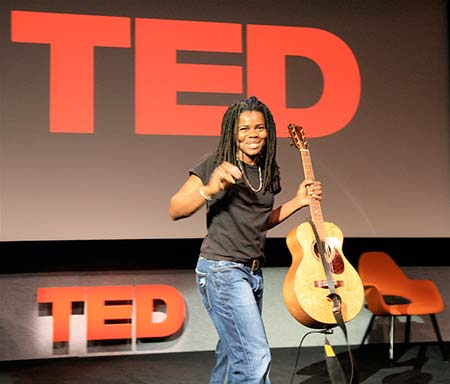 As mentioned above, Tracy maintains a strong separation between her personal and professional life.  She said following her decision to keep her personal life secret:

"I have a public life that's my work life, and I have my personal life. In some ways, the decision to keep the two things separate relates to the work I do."

Tracy, who is present in various social media platforms, use those accounts strictly for professional reasons. There is no hint about her current relationship status, so it is difficult to say whether she is married or single or in a relationship.

Tracy Chapman's who openly supports LGBTQ rights,  however, is not open about her sexual orientation. Though she never admitted being a lesbian, she, however, was in a romantic relationship with writer Alice Walker. 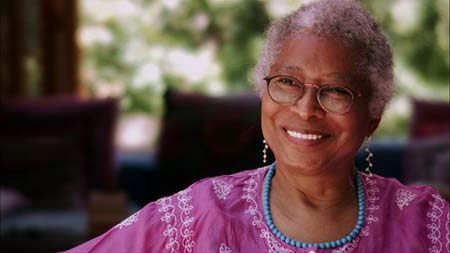 They moreover dated in the mid-1990s and later opened about their affair. Alice talked about her relationship with Tracy in an interview and stated the following:

Tracy, though dated someone of the same gender in the past, she is yet to label herself as bisexual or lesbian.

Like artists Rihanna, Taylor Swift, and Jennifer Lopez, Tracy is one of the most politically and socially active musical artists. She supports organizations that are working on protecting human rights. She often donates her time and money to charities such as Make Poverty History, amfAR, and AIDS/LifeCycle.

What is Tracy Chapman's Overall Net-worth? Know in Details about her Earning and Salary

The Grammy Awards-winning singer Tracy Chapman is not only a critics favorite but also a fan favorite as well. Her songs had broken many sales records, so it would not be surprising if her earnings are substantial.

Tracy Chapman's overall Net worth and Primary Source of Income.

The singer's overall net worth is $8 million. She primarily earned this fortune by her singing career. Her debut album titled Tracy Chapman, released in 1988 sold 20 million copies worldwide. 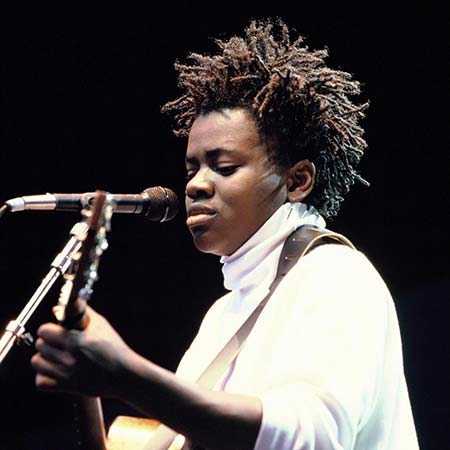 American singer-songwriter Tracy Chapman is in the industry for over three decades.

Since then, she has released six more albums which have garnered similar success. In addition to that, she also goes on worldwide tours from which she earns a substantial amount.

Tracy Chapman puts her music in her YouTube Channel Tracy Chapman Online. The channel has over 149 thousand subscribers, and she earns, on average $5.3 thousand-$85.2 thousand yearly. 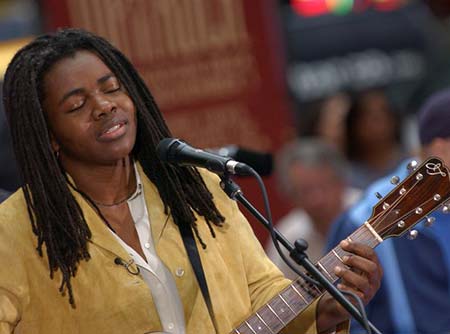 Tracy Chapman during a performance.