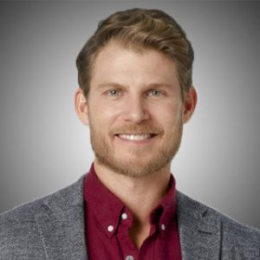 American Hunky actor, Travis Van Winkle is best known for his works in films like Accepted', 'Transformers,' 'Asylum,' and 'Last Call.' He is also famous for his appearance in the television series like '7th Heaven', 'Law & Order: LA,' 'CSI: Miami', and 'The Last Ship.'

Travis Van Winkle's Personal life; Is He Dating a GirlFriend?

Travis Van Winkle is possibly single as of now. The actor currently is out of any dating relationships and seems focused on his career. Moreover, it looks like the actor is waiting for his soul mate. 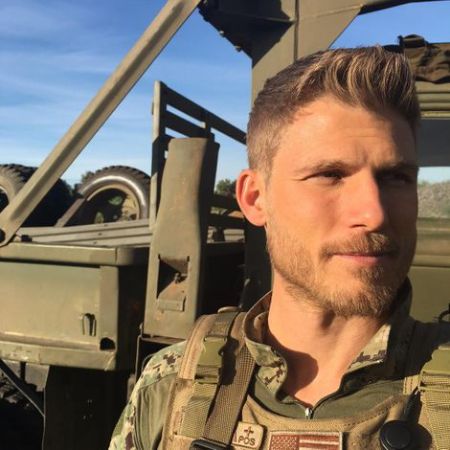 Travis previously dated a popular actress named Jamie Hill. The duo first met in 2008 while both were filming the movie Asylum. Eventually, the pair started dating and were seen in many places together. Besides, they soon broke up regarding their issues. 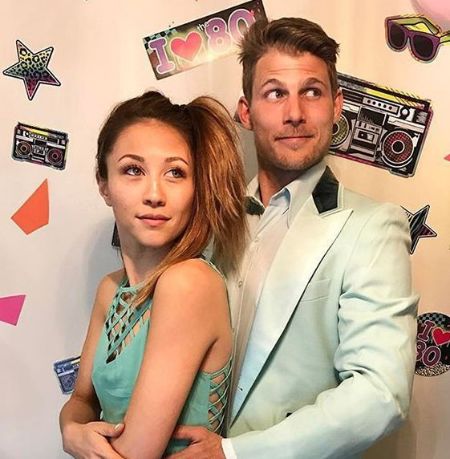 In 2016, Winkles was rumored to be dating the half-Japanese, half-Russian/Ukrainian actress, Jessica Kemejuk. Besides, there are no official confirmations about the couple's relationship.

What is the Net Worth of Travis Van Winkle? Know about his Salary, Earnings

Imagine I posted this yesterday. Not today. Yesterday. #EveryDayInMay #25 📸@carloalbertoorecchia

Travis moreover debuted in the film industry after appearing in the 2004 film named Instinct vs. Reason. Since then, he starred in various films like Accepted, Left in Darkness, Transformers, Asylum, Last Call, and Bloodwork. Some of his blockbuster movies are,

As for Winkle's television career, he first worked in the 2004 television series named Quintuplets. After that, he performed in many television series like Malcolm in the Middle, The O.C., 7th Heaven, Greek, Law & Order: LA, Happy Endings, and Instinct. Until now, he worked with many Hollywood stars like Rhona Mitra, Adam Baldwin, and Marissa Neitling. 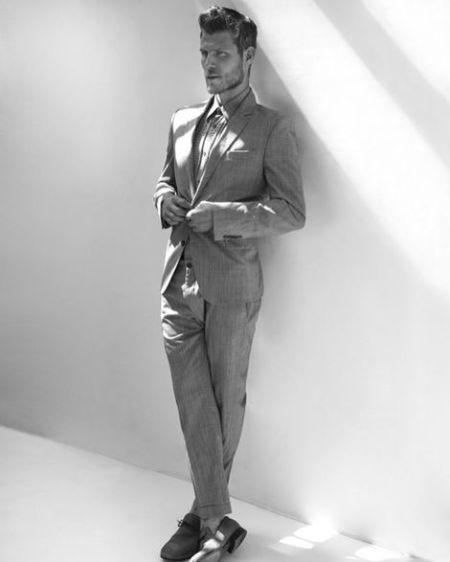