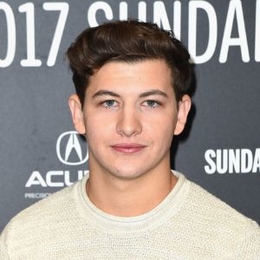 Tye Kayle Sheridan is an award-winning American actor who is best known for portraying the role of Scott Summers in the X- Men film series. He is also famous for his roles in films like Ready Player One and Deadpool 2.

Tye Kayle Sheridan is currently single. Well, the hunky actor is out of any dating and marital relationships and seems focused on his career. 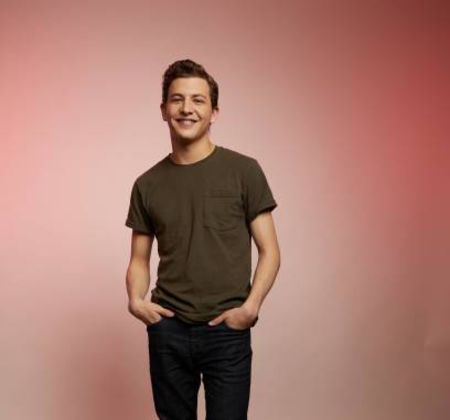 The actor, however, was previously rumored for dating his co-star, Sophie Turner, in 2015. The duo was frequently spotted together, thanks to which, many rumors were circulated in the media regarding their relationship. 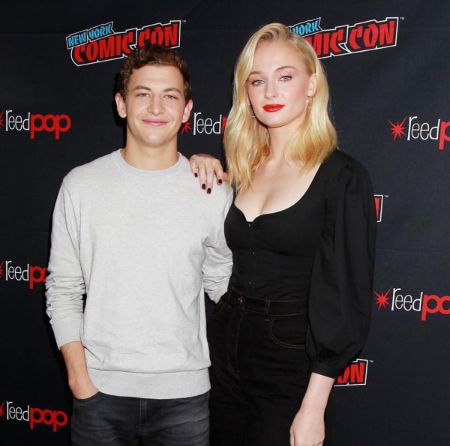 Despite all of the rumors, the couple never confessed about their dating speculations.

Tye Kayle Sheridan is a Millionaire!

Tye Kayle Sheridan possesses a net worth of $4 million as of 2020. He gathered that fortune from his career as an actor. 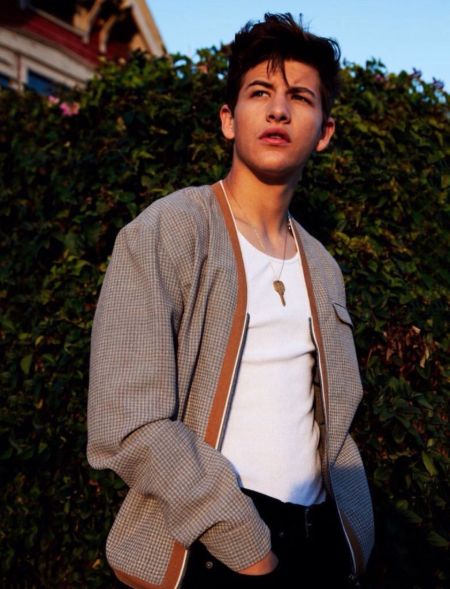 Sheridan started his acting career in 2011. At first, he worked in the American experimental drama film called, The Tree of Life, portraying the role of Steve O'Brien. Since then, he acted in many blockbuster movies like Mud, Joe, The Forger, X-Men: Apocalypse, Deadpool 2, and Dark Phoenix. Among all of his films, Deadpool 2 was one of the biggest hits of 2018, which garnered a total of $785 million on the box office against the budget of $110 million.

The 23-year-old actor, moreover, is about to star in the upcoming film, Voyagers as Christopher. Similarly, he will also appear as a lead actor in the upcoming crime drama film, The Card Counter as Cirk. 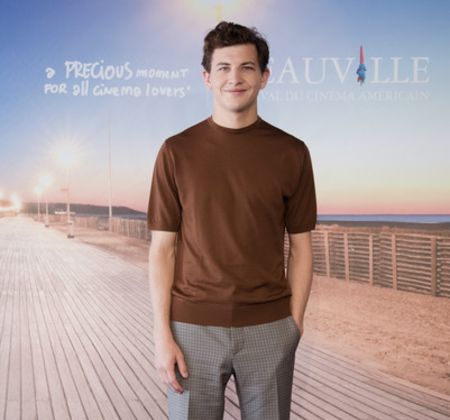 As for the television career of the actor, he has worked in only one television series in his career. Well, in 2014, he appeared in three episodes of the American television series called Last Man Standing. Until now, the actor shared the screen with many stars like Jennifer Lawrence, Jack Kesy, and Josh Brolin, among others.