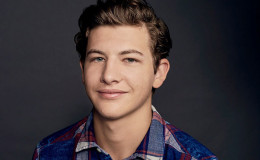 Actor Tye Sheridan is not Dating, no girlfriend or affairs know about his career. and networth.

His brilliant performance in 2011's experimental epic drama film, The Tree of Life left everyone amazed and got huge critical acclamation and now he's all set to star in Steven Spielberg's next big movie entitled Ready Player One.

You might have guessed who we're talking about. He's the rising star, Tye Kayle Sheridan. After acting in a bunch of hit movies with leading stars, he's become a prominent face in Hollywood and let's not forget to mention, dream boy of every teenager!

Everyone's eager to know who the 20-year-old hunk is dating, so it's time to find out!

Tye Sheridan is Enjoying his singlehood, dating his career

The Tree of Life star, Tye Sheridan is holding out on relationship this time. After back to back successful movies since the past few years, he's standing out as one of the burgeoning actors in the industry. 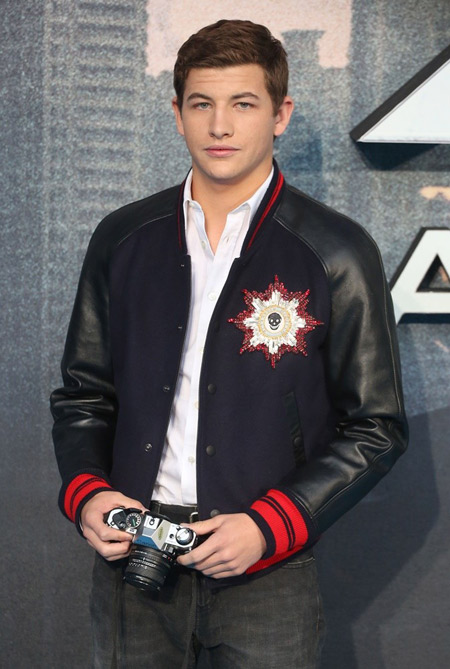 He's not been recently linked with any actors or mysterious girlfriends neither he's announced any news that he's dating someone.

Tye started his career in acting after completing high school and got chance to work for his first feature film, The Tree of Life directed by Terrence Malick along with A-list actors Brad Pitt, Jessica Chastain and Sean Penn.

The film got worldwide recognition and was even nominated for the Academy Award for Best Picture. 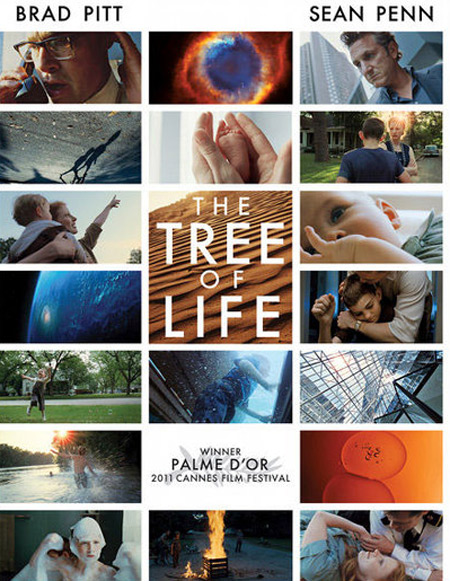 Following this, Tye got the lead role in Jeff Nichol's movie Mud, alongside Matthew McConaughey and Jacob Lofland that got him Critics Choice Award nomination.

Back in 2015, rumors flooded all over the media that Tye and his co-star Sophie Turner were dating. They were spotted together going out for lunch in London in September 2015. 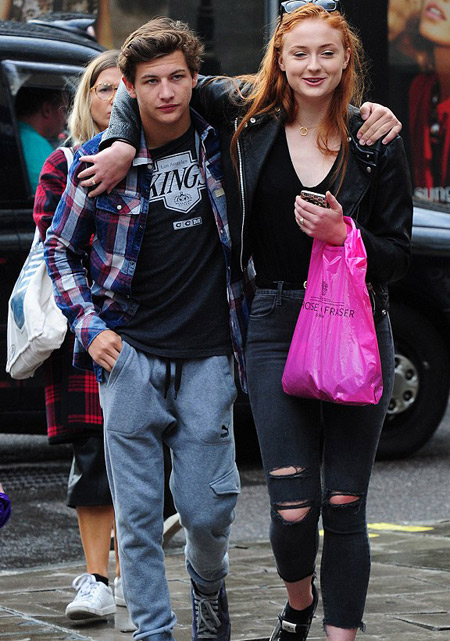 The actors who play Jean Grey and Cyclops in X-Men: Apocalypse were seen walking down the Oxford Street and both looked really cozy together. They walked casually and was also spotted hugging each other.

Despite the rumors, neither of them confessed the rumors and even their reps denied to comment on the pair's relationship. 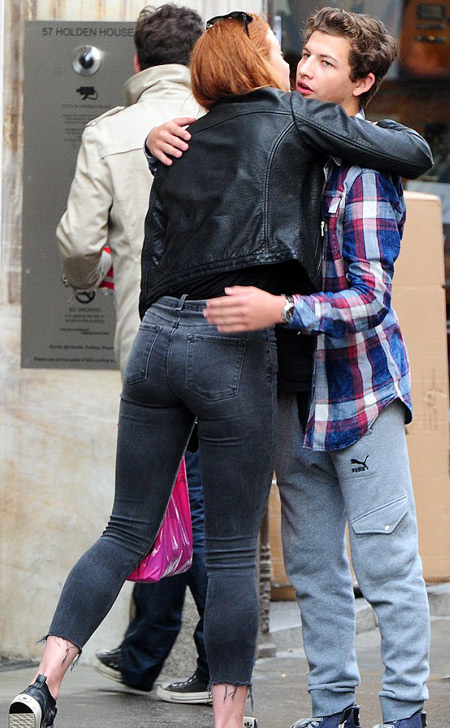 Nowadays, Sophie Stark is rekindling a romance with hot singer Joe Jonas so that was probably just a friendly encounter between Tye and Sophie. 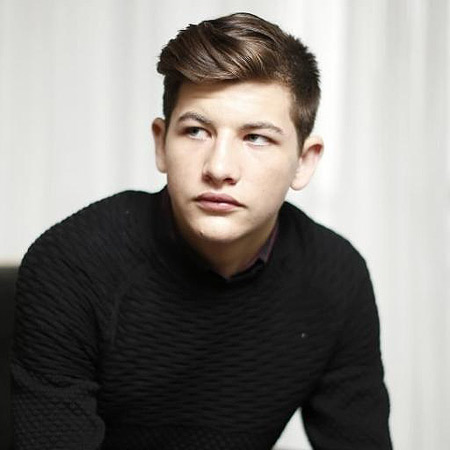