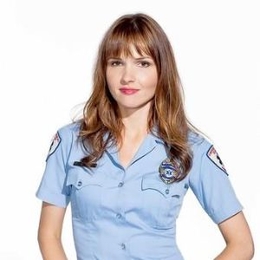 The beautiful and talented Valerie Azlynn has been around the entertainment industry for quite a while now. Her success is no fluke and she deserves all that she achieved so far. Her work in 'Sullivan & Son,' 'Welcome to the Captain,' 'Tropic Thunder' speaks volumes about her.

Is Valerie Azlynn Married? Or Is She Still Single?

Many might get surprised to learn that the charming Valerie is already taken. She is in holy matrimony with her husband, Matt Levin. 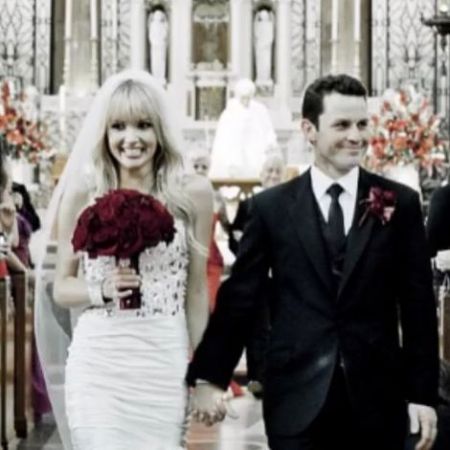 The lovely pair walked down the aisle on May 07, 2011. They have been living happily ever since, and there appears to be a close connection between the two.

On the day of their anniversary on May 07, 2019, the "Nanny Seduction" actress posted pictures with her sweetheart. In one of the photos, she even kissed her hubby with the caption: "Happy Anniversary #8years#loveyou #kiosss." 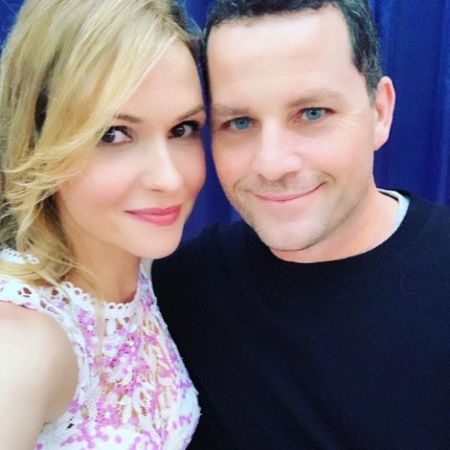 As you can see, there is a flawless love among the two; however, there seem to be no kids from their nuptials yet. Their hectic work schedule might one of the main reasons why the pair might not be ready to take responsibility just yet. Let's hope the good news will be announced soon!

Underwent A Heart Surgery As A Kid

One of Valerie's life do-or-die moments, which few might be familiar about is, she suffered from a disease known as congenital heart defect (CHD). It is a defect in the structure of the heart or great vessels present at birth.

Speaking about her experience, she told:

"It definitely shook my world up. It changed everything pretty fast. You kind of go from being a normal kid to catapulted into the world of medicine."

The lady underwent open-heart surgery when she was 13. On March 04, 1993, the operation was performed successfully. 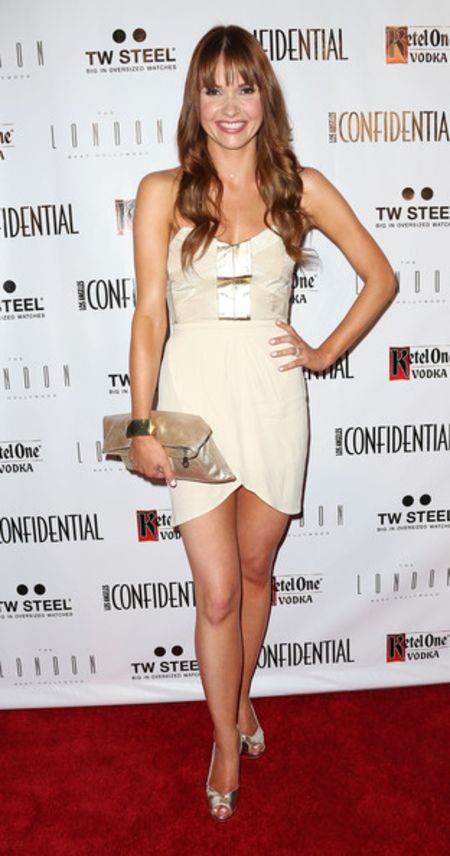 Recalling the condition after the surgery, she described it was rough for her as she went through physical pain and had to wear the heart and lung machine for a while.

Valerie surely had it tough, growing up as a kid. Thankfully, the actress is fit and healthy now, and we hope she remains the same in the future!

The veteran actress is an animal lover and particularly her attachment towards the canine beasts. She has two adorable female poodle dogs named Lady Guinevere Von Darlington and Lady Radha Von Darlington.

The talented star got her pets from her partner at the anniversary of her open-heart surgery. Her sweetheart Matt took her to a rescue group shelter, Hearts for Hounds located in Long Beach, California.

Initially, Valerie planned on getting a boy dog, but as she did not get the right feel from any, one of the ladies working at the shelter brought her a 6 pounds dog Gwenny who leaped into her arms. 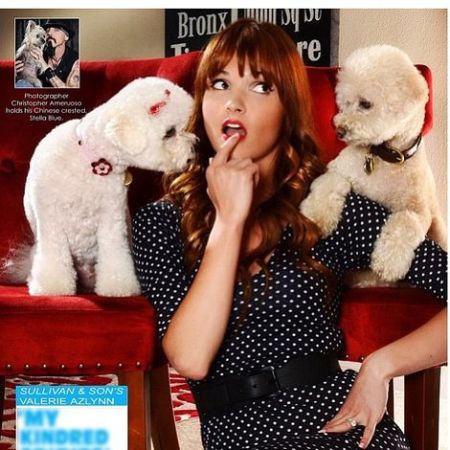 Moments later, the workers of the shelter brought Gwenny's kennel-mate Radha. After learning that Radha had been returned twice by the owners, the actress felt sorry for her and thought "having two is the same as having one" and adopted her as well.

In one of her interviews in 2015, she told that Guinevere and Radha means a world to her. Fast forward, today the love and affection for her pets has not declined one bit and she still has the same connection as she did years ago when she took them in.

The "A Deadly Affair" star frequently posts pictures with her best friends on social media. From her own experience and several other reasons, Azlynn has requested people to adopt their next pet from a shelter or rescue center.

"Welcome to the Captain" star's Wealth

On-screen, the actress is famous among fans for the portrayal of Melanie Sutton in "Sullivan & Son." She worked alongside actors Steve Byrne, Dan Lauria, Jodi Long, Owen Benjamin, Brian Doyle-Murray, in the three-season sitcom.

In the series, she also appeared in season 2 of the reality television hoax show, "The Joe Schmo Show." Other actors like Gretchen Palmer, Tim Herzog, Jessica Makinson, Jonathan Torrens also featured in it.

Valerie Azlynn is married to her boyfriend turned husband, Matt Levin. They exchanged wedding vows on May 07, 2011.