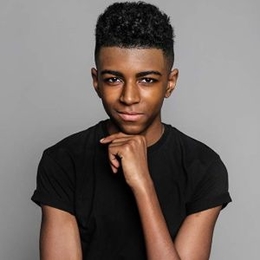 Wilson Radjou-Pujalte is a young English actor who has been entertaining audiences from his impressive acting ability. The teenager is famous for his works on television are Dickensian, Jamillah and Aladdin, Hunter Street, and, most recently, The Witcher.

Wilson Radjou-Pujalte's Personal Life; Is He Dating Anyone?

The teenage sensation Wilson Radjou-Pujalte is winning his heart through his performance on-screen. With the career he is having so far, it seems evident that he will one day become a big star. 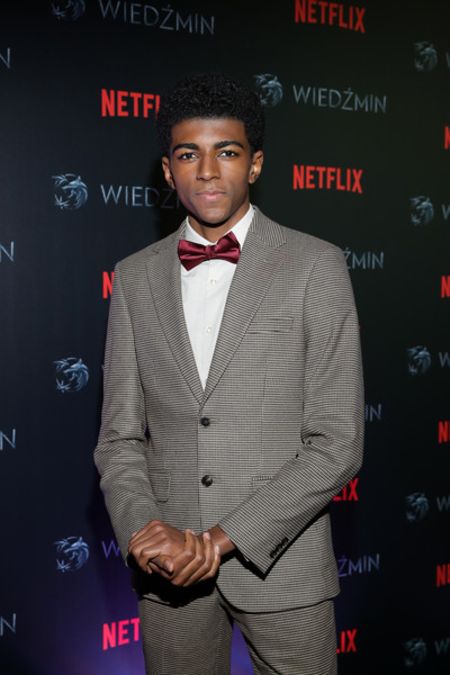 Wilson Radjou-Pujalte is one of the promising stars of the television screen. SOURCE: Superstarsbio

As for his relationship status, it seems he is single right now. The teenager will be turning 18 soon, so who knows he might soon have some special in his life. 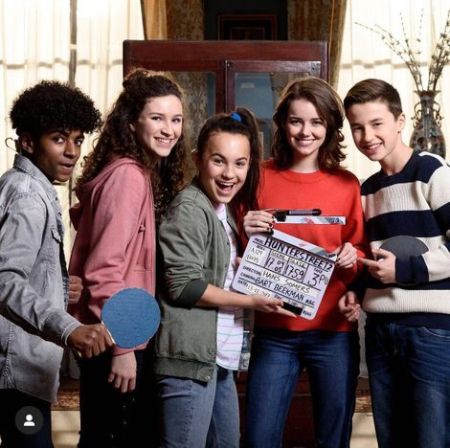 The "Dickensian" alumn is usually busy with his acting works, but he is not acting; he likes to spend time with his family and friends posts pictures and videos on social media.

Wilson Radjou-Pujalte's Net Worth And Works

Wilson Radjou-Pujalte has a net worth of $500,000 from his career as an actor. In his short career, he has many acting credits to his name.

Most notably, in the fantasy television series Jamillah and Aladdin, he played the lead role as Aladdin. He got the opportunity to work with veteran actors like Joe Vaz, Peter Butler, Blossom Campbell, Leroy Bonsu, and Keeno Lee Hector.

Check out the trailer of Wilson Radjou-Pujalte starred television series "The Witcher"!

Wilson has been gaining more fame these days through his performance in "The Witcher," where he played the role of Dara. In the Netflix fantasy drama series, he played alongside Henry Cavill, Freya Allan, Eamon Farren, Anya Chalotra, Mimi Ndiweni, Joey Batey, and many others.