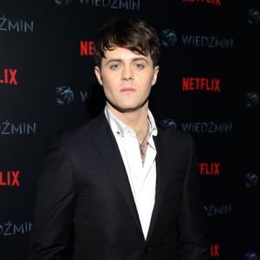 Joey Batey is an English actor and singer who has been in the entertainment field for over a decade. If you are into American series, you might recognize him from The Witcher. His other notable works are Knightfall, The Riot Club, and Mount Pleasant. Apart from being an actor, he is a vocalist of the English band The Amazing Devil.

Joey Batey is one of those celebrities who like to live a low-profile life, which is why his current relationship status is a mystery. Moreover, to this day, there's never been any news in the media about him dating or having a fling with anyone. 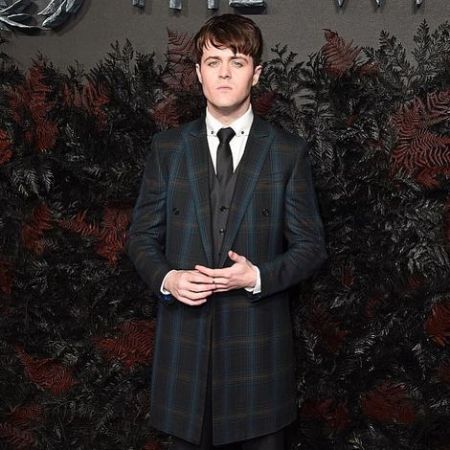 Joey Batey posing is neither married nor dating anyone and is likely single for the time being. SOURCE: Joey Batey's Instagram (@joeybateyofficial)

Despite having a fair number of fans following on his social media, particularly on Instagram, the actor is not much active on it. Whenever he uploads pictures on it, he only posts related to his work and with his fellow cast members. 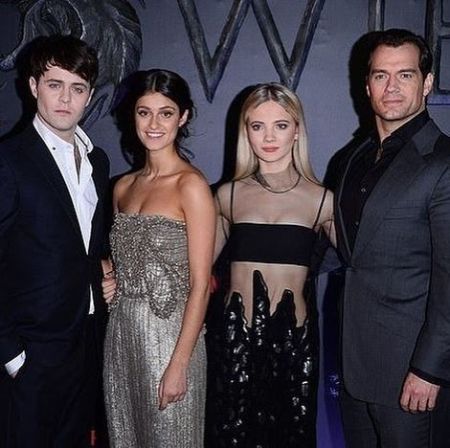 Well, it seems besides his professional life, "The Witcher" star wants to live a low-key life. So, unless and until he opens about his love life, it remains a mystery to most of us.

Joey Batey's Net Worth And Works

Joey Batey has a net worth of $500,000 from his professional career as a singer and actor. As a musician, he is a vocalist in the indie-folk band, "The Amazing Devil." Some of their notable songs are "New York Torch Song," "King," "Pray," "Pruning Shears," "Battle Cries," "Two Minutes," "Love Run," etc.

Speaking about his acting credits, he's played the recurring character of Pierre in Season 1 of "Knigtfall." In the historical fiction drama series, he got to work with actors Tom Cullen, Jim Carter, Padraic Delaney, Simon Merrells, Julian Ovenden, and many others.

Check out the clip of Joey Batey starred T.V. series "The Witcher"!

These days Batey's fame has soared even high due to his hit series "The Witcher." He plays one of the main cast members, Jaskier, in the Netflix hit series. Moreover, in the T.V. series, he shares screen alongside Henry Cavill, Freya Allan, Eamon Farren, Anya Chalotra, MyAnna Buring, and Mimi Ndiweni.

Before you go, be sure to visit Married Wiki to read more similar Celebrity Biography and News!!