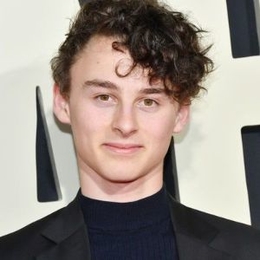 Wyatt Jess Oleff is a rising star in Hollywood. In a short span of eight years, he is already part of many blockbusters movies and hit TV Series. He will be next seen in the Netflix series "I Am Not Okay with This." 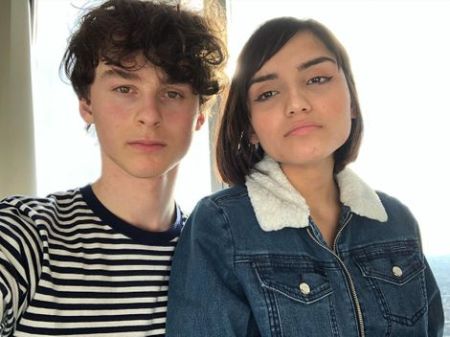 Yes, you heard it right. The young actor is currently in a relationship. He is dating a girl named Erin since 2018. She is a Pennsylvania based actress and singer who has mostly worked in Broadway shows.

The lovebirds are head over heels for one another and are not hesitant to showcase their affection for one another in social media. On April 9, the "It" actor shared a series of photos of Erin and wrote: thanks dawg (girlfriend) 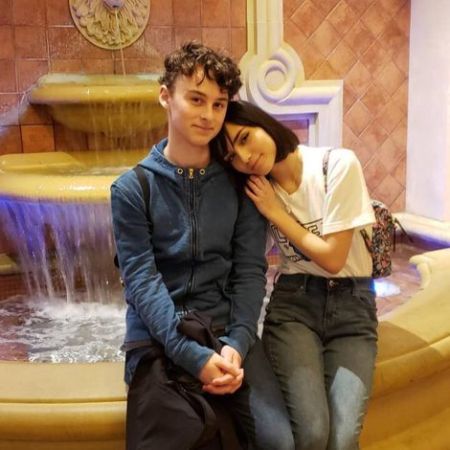 Similarly, Erin is also not far behind in showing her love for her boyfriend. On November 6, 2018, she shared a loving post on her official Instagram that stated:

"I've only known you for a little over half a year, but it feels like it's been an eternity of being happy with you. wyatt, i love you so so much and i can't wait to keep falling even farther for you everyday. i've never met anyone as sweet and amazing as you and i'm so darn grateful. i'm proud to call you mine and i know we'll make this work."

It is clear from these posts that Oleff and his beau are very serious about this affair. It looks like they want this relationship to work for a long time, and there is no doubt Oleff's fans also desire the same.

In 2017, rumors started that Oleff was dating his "It" co-star Sophia Lillis. They were very comfortable in each other presence and were often seen cozy with one another in public events and interviews.

Because of these behaviors, fans started wondering whether Oleff and Lillis were in a romantic relationship. Though the gossips of their affair were everywhere, they never commented on the rumor or their relationship. 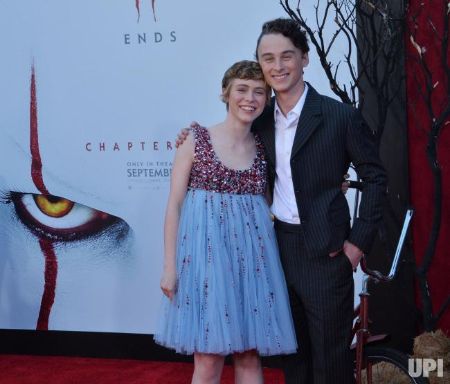 Wyatt Oleff was once rumored to be dating co-star Sophia Lillis. SOURCE: UPI.com

Though it is not clear whether the pair actually dated in 2017 or it was just a rumor, however, it is clear at present they are not together.

There is no doubt that many shippers of this couple are disheartened with the current situation. However, these fans can solace by watching Netflix's upcoming series, "I am Not Okay with This." In the show, Sophia and Wyatt are in major roles alongside Sofia Byrant and Kathleen Rose.

Earned Well from Many Sucessful Movies and TV Series

Wyatt decided to become a actor when he was just five years old. He expressed his desire to his parents, and they were very supportive of his decision.

Oleff first started his acting journey from a Coldwell Banker commercial. Though he did not learn much about acting from that advertisement, he surely learned about the audition process and the inner working of Hollywood. 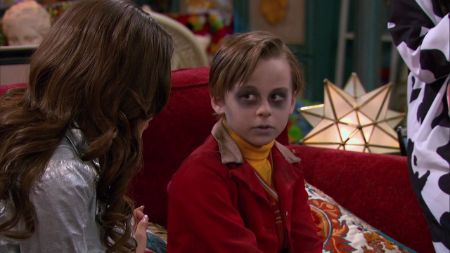 Wyatt Oleff worked in the show 'Shake It Up.' SOURCE: Disney Wiki-Fandom

By age eleven, Oleff debuted on the small screen with the show "Animal Practice." After that, opportunities came knocking at his door, and he landed roles in shows such as "Shake It Up" and "Middle Age Rage."

The Chicago born, however, gained significant recognition when he played the role of  Young Quill in blockbuster "Guardians of the Galaxy." Not only he enjoyed worldwide exposure from the film, but he also got the opportunity to work with a star such as Chris Pratt. 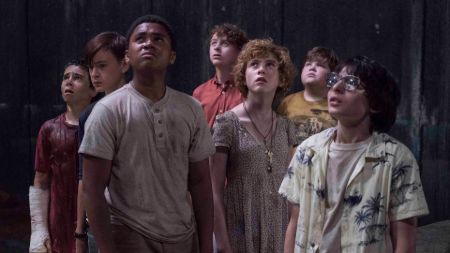 The sucess train for Oleff did not stop with "Guardians of the Galaxy." His profile further rose in 2017 when he starred in the horror movie "It" alongside Jack Dylan Grazer, Jaeden Lieberher, and Jeremy Ray Taylor. The film was a mega-hit, and he became a household name.

It seems like his popularity is not going anywhere anytime soon. He has three new projects lined up for release, including "I Am Not Okay with This," which is going to be released on Netflix on February 26, 2020.

Oleff is not only increasing his fanbase with his acting skills but with the smart use of social media platforms. He is available on various online platforms and regularly communicates with his fans.

Check out one of his YouTube videos where he is unboxing a Nint3ndo.

In this site, he mostly likes sharing the skits he has directed or written. Similarly, his twitch channel is named awyatt, and currently, it is followed by 19,873 followers.

Other Ventures and Total Net-Worth

In addition to acting, Wyatt is very interested in directing. In 2019, he worked as a second unit director in the short film "Oh, Sorry." Similarly, he also co-directed a short horror film called "Writer's Block." 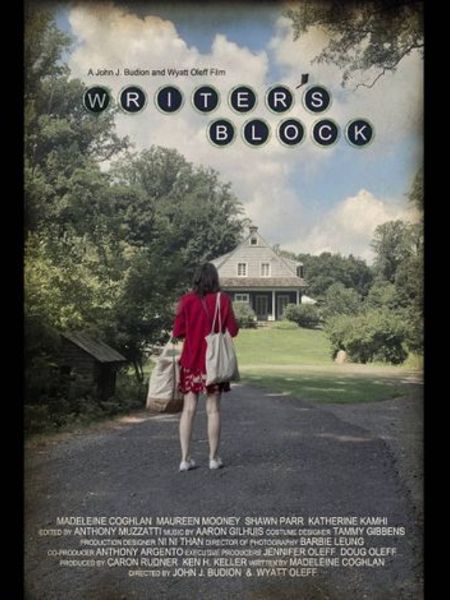 As eluded above, Wyatt has multiple sources of income. From all these earnings, he is able to accumulate a total net worth of $300,000.

Wyatt regularly raises funds for Teen Cancer America by being part of the event named LA BIG 5K. In the event, fans who donate $250 will get the opportunity to walk with Wyatt. 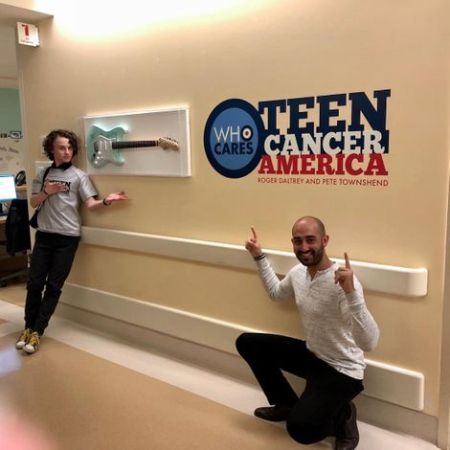 Furthermore, they will also get a chance to do photo ops and eat breakfast with him. The program is going to be held on March 7, 2020.