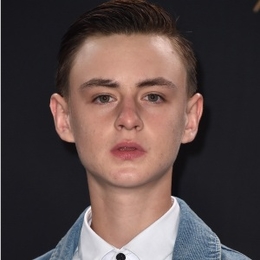 Jaeden Lieberher who also goes by the name of Jaeden Martell is currently one of the most in-demand child actors. The 16-year old is synonyms to sucess. In his short career, he is part of blockbusters such as "St. Vincent", "It" and "It Chapter Two."

We are all well aware that the rising star Jaeden Lieberher is busy professionally. He is currently filming the TV series "Defending Jacob" and movie "Tunnels." But what about his love-life? Is he busy on that front as well? 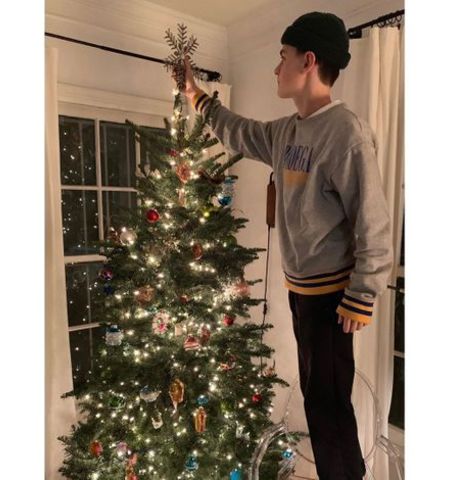 It is good news for all of Jaeden's fangirls. The 16-year -old is single right now. It seems like the young actor wants to focus on his work than anything else entirely.

Jaeden was previously in a relationship with Lilia Buckingham, the daughter of marketing executive Jane Buckingham who was sentenced for three weeks in prison in October 2019 for the college admissions cheating scandal. 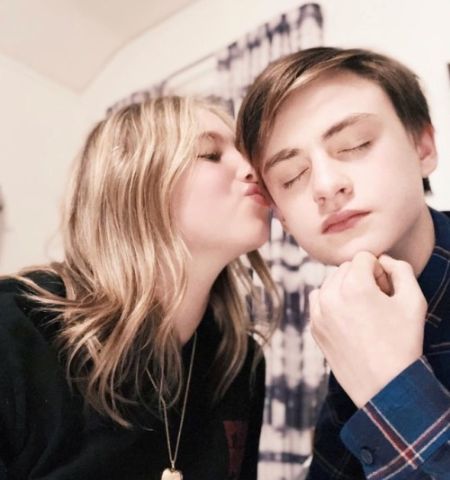 The lovebirds started seeing each other in  2017. The couple were open about their relationship and readily talked about them in social media. More to that, the fans were very supportive of this relationship and wanted this to last for a long time.

Alas, things did not go as hoped. The pair broke up in 2018 after dating for nearly a year. It is believed Jaeden's hectic schedules came in the way of their love. His constant travels for work put a strain on their relationship.

Jaeden Is Already A Millionaire!

Jaeden Lieberher holds an overall net-worth of $1 million. He is able to earn this fortune from a sucessful acting and modeling career.

Part of Many Sucessful Movies and Television

Jaeden made his big-screen debut in 2014 with the movie "St. Vincent." The film, which featured big names such as Bill  Murray, Melissa McCarthy, and Naomi Watts, was a commercial success. The film earned  $54 million against the budget of $13 million.

The actor after sucessful first film went on to work in various projects, including "Aloha," "Midnight Special," and "Masters of Sex." 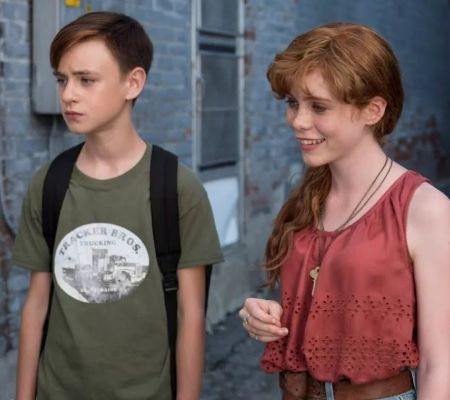 The 1.7 m tall actor's popularity reached to the new height when he starred as Bill Denbrough in the blockbuster film "It."  The film, which starred various young actors such as Jeremy Ray Taylor, Sophia Lillis, and Jack Dylan Grazer, brought in huge revenue.

The horror movie "It" was made in a budget of $35 million and earned $700 million at the worldwide box office. For the film, "The Book of Henry" star was reportedly paid $1,166-$3,403 weekly. More to that, he reprised his role in "It Chapter Two." There is no doubt Jaeden's earned much more in "It Chapter Two" as he became a household name from the sucess of "It."

The actor's latest sucessful venture is the movie "Knives Out." The film, which boasts stars such as Daniel Craig, Chris Evans, and Jamie Lee Curtis, was released on 27 November 2019. As of December 7, 2019, it has collected $82 million against the budget of $40 million.

Jaeden, before acting, worked as a child model. His first commercial was for Hot Wheels. After that, he worked with some of the biggest brands, such as Google, Hyundai, and General Electric. There is no doubt earning from these gigs sure contributed to his six-figure fortune. 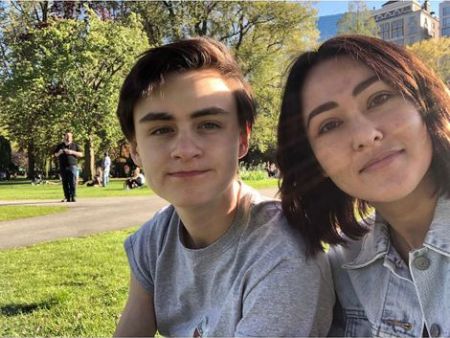