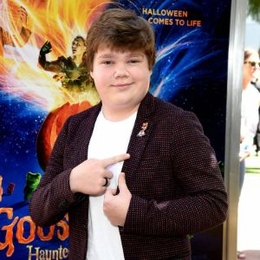 America is home to many high-profile and world-renowned celebrities. Not just that, it is also producing some of the finest future stars of the entertainment industry. One such up and coming stars in Hollywood is 16-year-old Jeremy Ray Taylor, who is famous around the world for his performance in the horror movie 'It.'

How Is Jeremy's Personal Life?

In just a few years into the entertainment industry, Jeremy has been one of the few child celebrities who has been successful in garnering admirers all around the world. 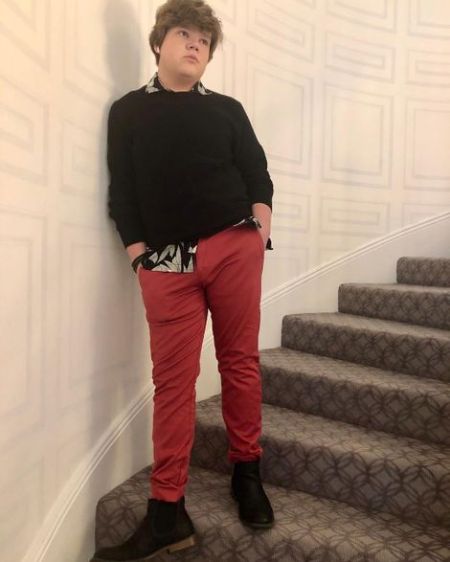 At just sixteen, it is not surprising that the lad does not have a girlfriend and is single at the moment. He is close to many female co-stars, who are similar to his age group but for now, he considers everyone as friends. 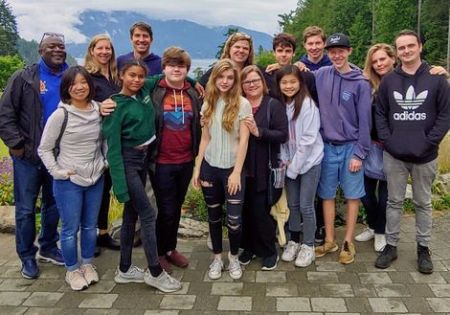 Incredibly busy with his work, Jeremy appears to have a hard time doing anything else. Nevertheless, he still manages to squeeze time to spend some quality with his family and close ones.

"The History of Us" actor was born in Bluff City, Tennessee. His parents are Tracy Taylor, a band manager, and Michael Taylor. 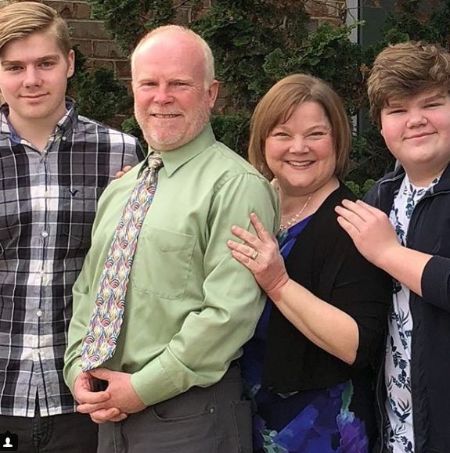 With a beautiful and supportive family and a dreamlike career in grasp, Jeremy could not have asked for a better life than this!

How Much Money Does The Teenager Has?

In his dozen screen performances so far, Taylor has had numerous hit works, but his most renowned work has to be in the "It" franchise. In Stephen King's novel based horror film, he played the role of Young Ben Hanscom in both "It" and "It Chapter Two."

In another horror movie, "Goosebumps 2: Haunted Halloween," based on R.L. Stine's horror book, he portrayed the character of Sonny Quinn. He got the chance to share the screen with actors Wendi McLendon-Covey, Madison Iseman, Caleel Harris, Ken Jeong.