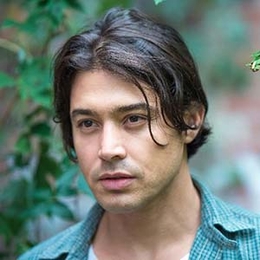 An American actor, Yani Gellman established himself in the industry with his performance in over forty Hollywood projects. Moreover, his major movies and series include 'Guinevere Jones', 'Monster Warriors', 'Pretty Little Liars', 'Bosch', and others.

An American actor, Yani Gellman established himself in the industry with his performance in over forty Hollywood projects. Moreover, his major movies and series include 'Guinevere Jones', 'Monster Warriors', 'Pretty Little Liars', 'Bosch', and others.

Yani Gellman is currently in a relationship with his beautiful girlfriend, Jacqui Kotyk. Well, not much about his girlfriend is known to the media, but surely, he's dating Jacqui for quite a long time now. 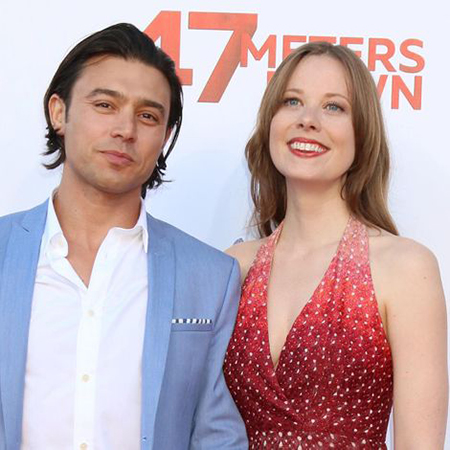 Yani Gellman and his girlfriend Jacqui Kotyk at an event.

''Monster Warriors'' star, Gellman introduced his girlfriend to the fans and followers who might have wanted to find out about his relationship status. Moreover, he took his girl to the premiere of the movie, ''47 Meters Down''.

See the video where Yani Gellman introduces his girlfriend to the media while in the premiere of his then-upcoming movie, 47 Meters Down!

Yani's beautiful girlfriend is a mystery to the media and public, as people are eager to explore more about her. Besides, he enjoys being with her and jokes about them both being nerds. Also, he spoke about how he gifted her some books for her birthday. 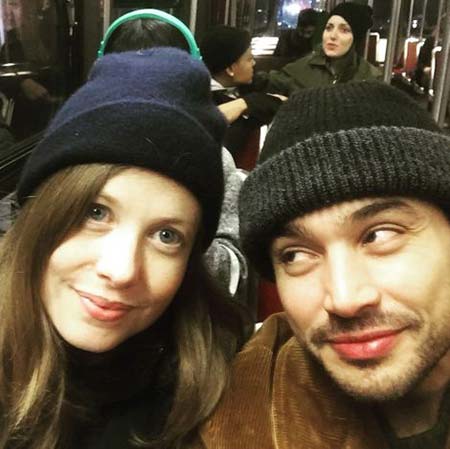 Yani Gellman with his girlfriend, Jacqui.

In the above picture, the lovebirds were having fun in a local restaurant as they captured a few snaps. Their love life is all good, but are still not sure about taking the next step with engagement or even a wedding.

Yani Gellman has quite a long-running career in the Hollywood industry, which certainly helps him grab a good-looking earning year after year. So, let's have a look at what exactly he makes from his career.

Yani Gellman Net Worth and Salary

Yani Gellman holds a decent net worth of around $5 million to $7 million. Thanks to his long-running career in the Hollywood industry, he's making quite a hefty earning from it.

The actors in the Hollywood industry makes an average salary of around $52,000. However, it depends on factors like one's experience and popularity, also the budget of the movie or series. Top-notch actors could easily make about $100,000 a year. Besides, Yani is in the profession for around two decades, which certainly helps him garner a good looking earning.

Starting from 1998, Gellman found the way into the industry with his first decent role in ''Urban Legends: Final Cut'' in 2000 starring Jennifer Morrison and Loretta Devine. Later, he started getting roles after roles in the early 2000s with some significant roles in series like ''Guinevere Jones'' and ''Wild Card.'' Currently, he has a role in a series like ''Dynasty'' which stars Elizabeth Gillies and Bosch, which was nominated for a Primetime Emmy.

Check out the video where Yani talks about the movie 47 Meters Down, alongside Matthew Modine!

Having featured in some hit movies, Yani contributed in some way with his role in those films. Well, let's see the box office collection of some of his movies! 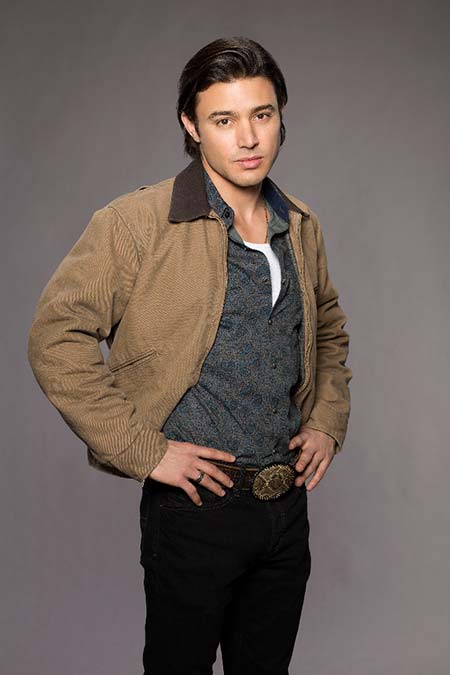