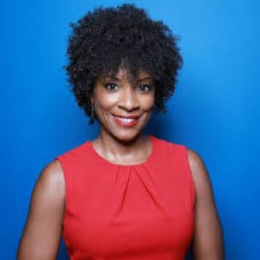 Zerlina Maxwell is a prominent voice in the media regarding the issues of rape and sexual violence faced by the woman. She currently works as Senior Director of Progressive Programming at SiriusXM and political analyst at MSNBC.

Zerlina Maxwell is currently single and is focused on her work and building her career. Though she is present all over the media, she has successfully kept her romantic life away from the limelight. She keeps her personal life private and no information about her boyfriend or partner is leaked in the media.

Do Zerlina Maxwell Have Husband/ Boyfriend?

Director of SIRIUSXM progressive programming, Zerlina is popular for raising voice against sexual assault, sexual consent, rape culture, and gender inequity. For being a survivor of sexual assault, Maxwell calls herself a survivor activist.

Even at the age of 40, Zerlina has managed to keep her personal life under the curtains. Words like affairs, boyfriend, and married have come across through her social media. In her Twitter post of 2012, Zerlina seemed confident about not wanting to be hitched.

Thus, in mid-2019, Maxwell confirmed she has never been married by replying to a fellow follower on Twitter. Furthermore, the can TV star frequently talks of boyfriends and husbands. But she has never been seen with any men on PDA to this date. 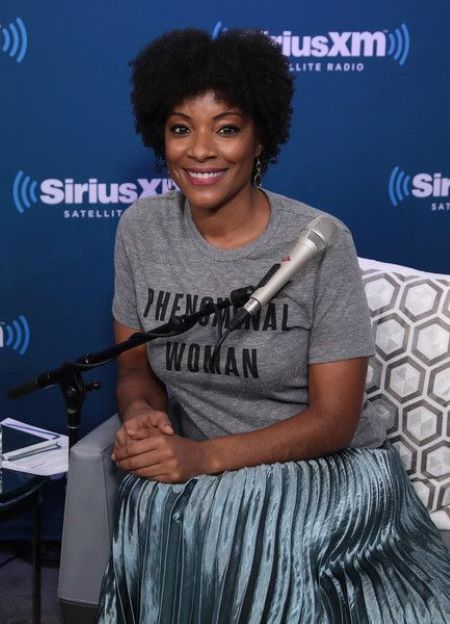 Maxwell, however, is not afraid to share personal details when necessary. For example, she shared her sexual assault story in public to begin a discussion on Rape Culture and sexual harassment. She talks about women's safety and gender equality in platforms such as talk shows and public events.

When asked in an interview with The Cut how it feels to be Twitter famous she answered :

It’s never not weird when I say, “I’m Zerlina,” and people say, “Zerlina from Twitter?!” I’m Zerlina from the real world, but I also have a Twitter following. I think I realized early on how powerful Twitter was, and that I could use it to strategically plan my career.

I know for a fact that I’ve gotten specific opportunities because of my Twitter feed, like going to the White House, or going on Air Force One to Selma with President Obama, or joining Hillary’s campaign. The first time I met Hillary Clinton, she said, “I love your tweets.” That’s what she said!

Though she has lots of supporters on Twitter, there are many critiques too. Many believe she uses her media presence to promote Hillary Clinton and disparage Bernie Sanders.

My boyfriend would not be pleased. RT @SeanLDurham: @ZerlinaMaxwell if ur not married yet I would like propose.....

What is Zerlina Maxwell Up To Now?

On November 21, 2019, Zerlina shared a tweet that writes, "I'm not sold on the whole marriage thing but if I ever decide to attach myself to another person for the life they better be my hype person like Douglasmhoff!! She adds, how he talks about his wife reminds me of the first time IN ever saw Michelle Obama Speak.

Maxwell still serves as a senior director of Progressive Programming for SiriusXM. On April 6, 2020, Zerlina hints she is back on MSNBCmomentarily and has been missing her kids. She lives with her dog, Misti.

What is Zerlina Maxwell's Net-worth? Know more about her Earning and Salary

Zerlina Maxwell's net worth is $1 million which she earned through working as a political analyst and freelance writer for various online and print publications for over a decade.

Zerlina Maxwell was born on 16 November 1981, in the United States to Dr. Yvette Maxwell. Her pastor's parents raised her with a sister. She is of African Nationality and her birth sign is Scorpio. Moreover, she used to be a competitive gymnast in her childhood.

Me, my mom, and my sister. #maxwellwedding

Maxwell besides obtained her Bachelor of Arts (B.A.) in International Relations and Affairs from Tufts University. She later attended Rutgers Law School and received her Doctor of Law (J.D.) degree.