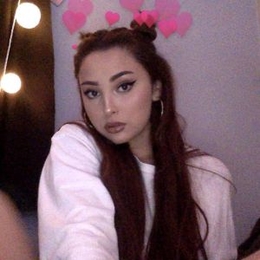 Famously known for portraying the role of Lucy Van pelt in You're a Good Man, Charlie Brown, Zoey Luna is an up-and-coming transgender activist turned actress. She got wider recognition after making a dream cameo in Dear Evan Hansen.

Transgender actress and model Zoey Luna's personal life is always an open book to fans and media. Previously, in an interview, Zoey shared that she's not much into women but enjoys their companies in professional terms only. 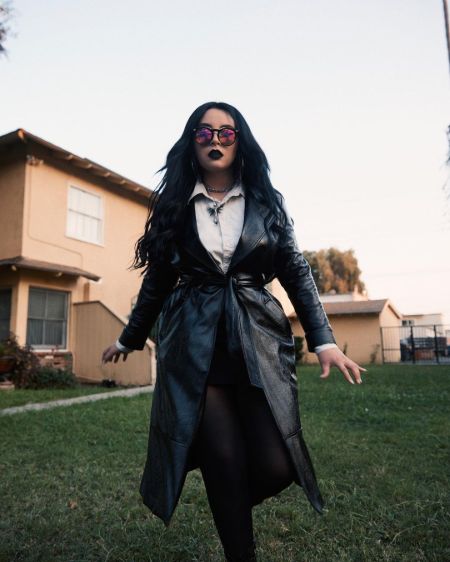 The actress, however, didn't mention her dating life or having an affair with a man either. Therefore, Zoey might be currently single at the moment. Besides this, she faced many ups and downs in her life as a transgender person. But, Zoey's also got a very supportive mother regardless of her transgender identity.

In addition, Luna even speaks about her lifelong struggle about being bullied and how the school district illegally wanted to expel her for being transgender. But she did not let these horrific experiences deter her from her dreams. 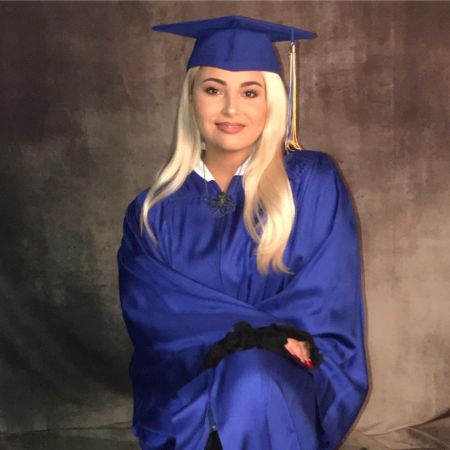 Other than her films & television works, Zoey also advocates for the LGBTQ community and her trans peers to promote equality, tolerance, and inclusiveness. Luna inspires all the LGBTQ fighters for trans right despite all the hate and bigotry in the world.

Zoey Luna made her first public appearance at a Transgender Day of Remembrance event when she was 12 years old. There Zoey caught the eye of filmmaker Dante Alencasatre. Then Dante created the three-year of her life documentation in the film Raising Zoey.

Here's the video of details about Zoey Luna.

After the film was released, several doors opened for Luna as an actress. Zoey began her professional acting with Rosario Dawson's short film Bondless. Later on, she played Lucy Van pelt in 'You're a Good Man, Charlie Brown' and Barbara Cole in 'Night of the Living Dead.'

Zoey Luna's overall net worth lies around $500,000. The primary source of her fortune is her acting profession. On average, an actor in TV & movie actress earns $35,000 per episode. Not to let it go, Luna, instead of being awkward from complex topics like LGBTQ racism & sexism, uses her media platform to speak for all LGBTQ people.

For more celebrity biographies, keep coming back to Married Wiki.