Home Article Sarah Jessica Parker and Matthew Broderick; one of the most famous Hollywood Couples of all time: See their Married life, Family, and Children

Sarah Jessica Parker and Matthew Broderick; one of the most famous Hollywood Couples of all time: See their Married life, Family, and Children 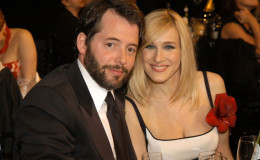 Being a celebrity couple is pretty straining. All the cameras pointing at you, and tabloids stalking you everywhere, and with all this, maintaining a stable relationship is not an easy job.

But amidst all the divorces and affairs, there is one such wonderful and inspiring celebrity couple who have broken all the myths about Hollywood love and relationships, celebrating their 20th anniversary just recently on May.

Sarah Jessica Parker and Matthew Broderick- one of the legendary couples of Hollywood. Let's take a peek into their perfect relationship in today's section.

One of the greatest love stories of Hollywood: Sarah Jessica Parker and Matthew Broderick

If it was not for her brother, Sarah would never have met the love of her life, husband Matthew Broderick. 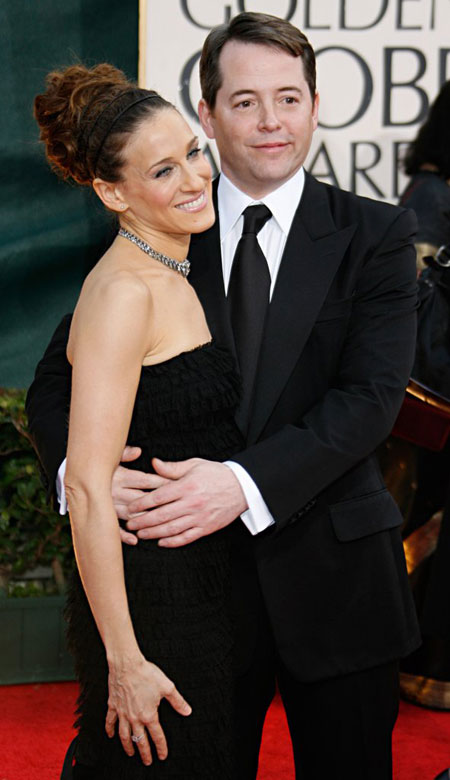 Back in those days, Sarah was dating the Iron Man series actor Rober Downey Jr. but their relationship couldn't see it's happy ending as Sarah split with him due to the drug problem.

She used to perform at Naked Angels Theatre company, as she was still a theater actor at that time. There she met Matthew, introduced by one of her brothers and both fell for each other madly. 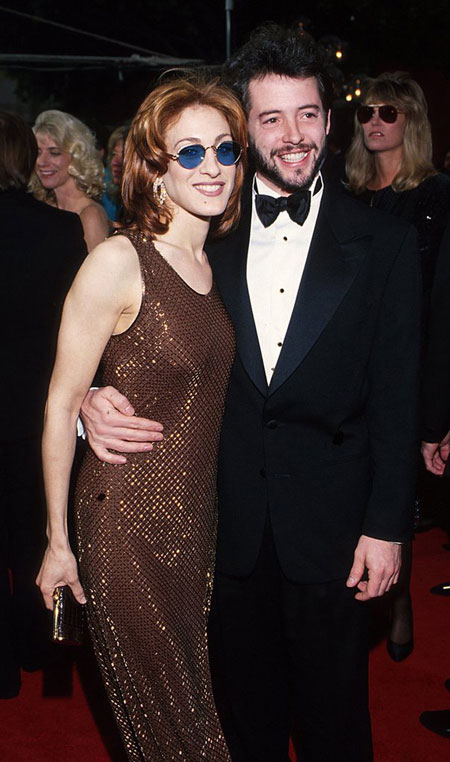 The pair tied knots on May 19, 1997, secretly in a civil ceremony organized at a historic synagogue on the Lower East Side, Manhattan. 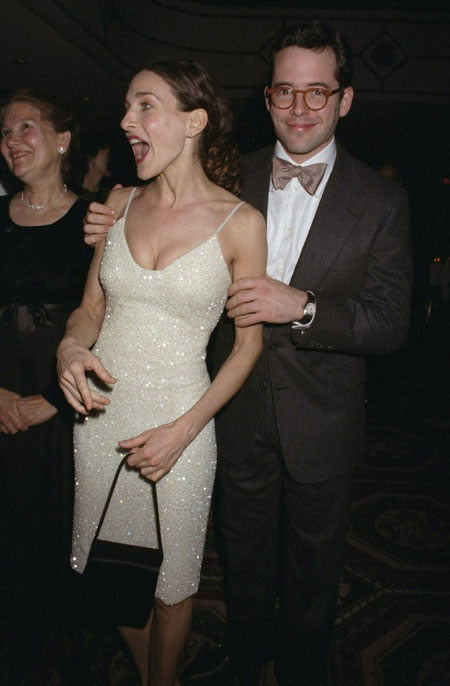 Ever since the moment they exchanged their vows, the pair has been together going strong year after year.

Just two weeks ago the pair celebrated their 20th wedding anniversary together and both looked really amazing together.

Most of you who thinks that true love is a cliche here's the ultimate proof that it does exist and it's everlasting. 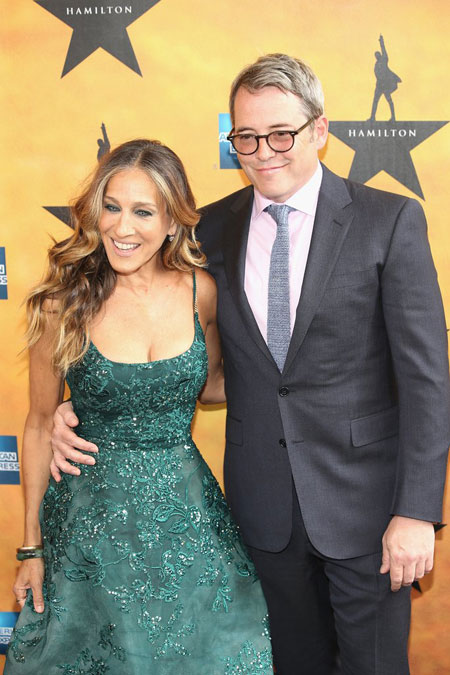 They have Then listen in Vogue's longest Celebrity Relationships and to join them were Victoria Beckham and David Beckham, Tom Brady and Gisele Bundchen, Meryl Streep and Don Gummer, Julia Roberts and Daniel Moder and so on.

The amazing couple is blessed with three kids 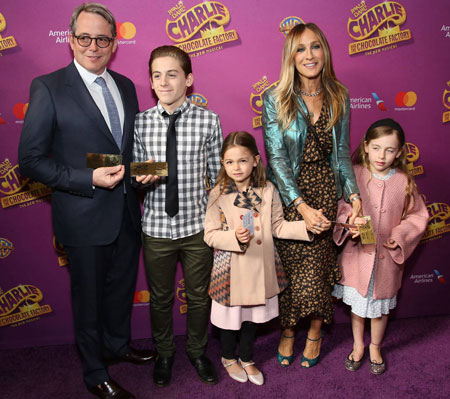 The happy lives together in their posh home in New York City and they also have a second home near Kilcar in County Donegal, Ireland, where the family goes on summer vacations. 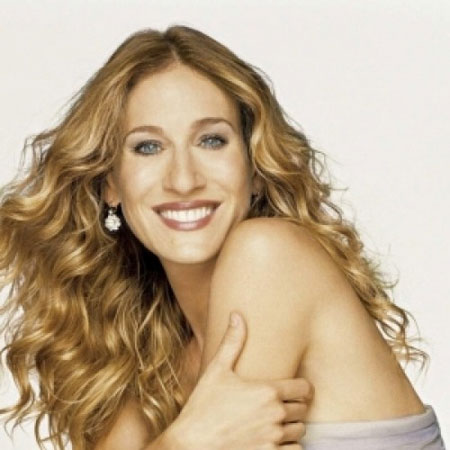 Here's a video of 73 Questions with Sarah Jessica Parker by Vogue. Enjoy Watching!

In a nutshell, we highly appreciate this couple's love and dedication for each other and pray for their happiness and wellbeing for eternity.