1.78 m Tall Hollywood Actor Jude Law Was Married to Sadie Frost And Has Children; His Affairs And Dating Rumors 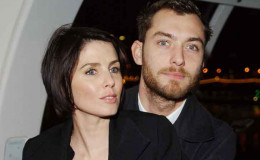 For actor Jude Law - his every relationship seemed to end with him being unfaithful. Law could never really carry any complaints about the demise of his several love affairs.

It's pretty normal for Hollywood stars to date numerous women in their life. Settling down with a single lady is not really mainstream. However, leaving every partner on an extremely sour note is not something one can be proud of.

For actor Jude Law - his every relationship seemed to end with him being unfaithful. Law could never really carry any complaints about the demise of his several love affairs.

A father to several children from multiple women - what about his current dating endeavors? Is the actor married or in a relationship?

Is Jude Law Dating Someone?

Jude Law is currently in a relationship with his girlfriend Phillipa Coan who is 13 years younger than him. She is a doctor in psychology who prefers to keep a low profile away from media.

The couple is dating since early 2015. They appear virtually inseparable, enjoying romantic trips to Rome and most recently New York City. Moreover, their PDA seems to be increasing every day as they get spotted in public. 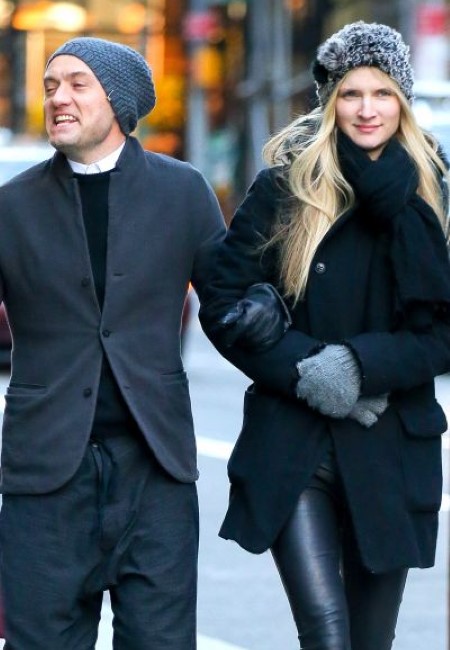 In a recent interview, the actor claimed he is happier than ever with Coan. He added:

"She’s mine and no one else’s. I’m very, very happy. A large part of that is the fact that she’s a very private person. Our relationship is a very private thing, and I think part of the fact it works so well is exactly because of that."

Meanwhile, Law who is already a father to five kids from his past relationships admitted being on board to have even more kids with his current love. In February 2018, an insider told Radar:

"He loves how Phillipa makes him feel so young and energized. Phillipa wants children and Jude is open to that. He’s amazed at the way she can handle all his kids, but then she IS a doctor of psychology!"

"He looks great and it’s really all her doing. He’s convinced he’s finally found the one he can spend the rest of his life with!"

Looking at the duo's chemistry, it looks only a matter of time before the engagement is announced as Jude finally appears to be looking to settle down with Phillipa.

Jude law met actress Sadie Frost on the set of the movie Shopping. It was apparently, love at first sight. They soon started dating and got into a relationship in 1995.

A year later, the duo announced they are going to welcome their first child, a son named Rafferty Law. After two years of togetherness, the pair tied the knot on 2nd September 1997. 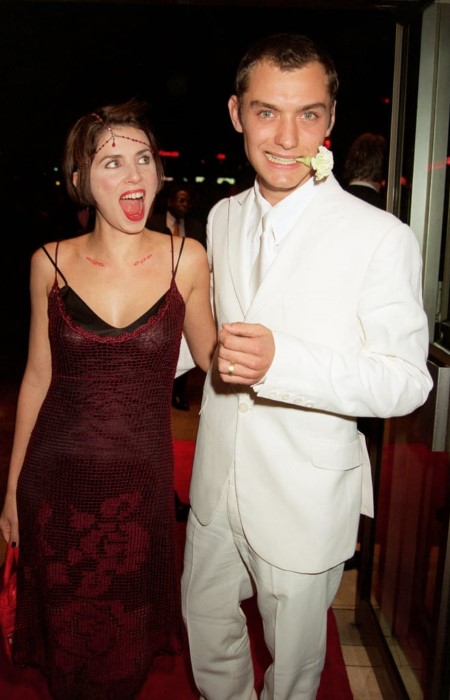 The couple welcomed two other children, their first daughter, Iris law born in 2000 and their second son, Rudy Law who was born 2 years later in 2002. However, things soon began falling apart for this pair as rumors of Jude's link up with several actresses started to fill the tabloids.

Nicole Kidman and Scarlett Johansson were seen getting cozy with Law on different occasions. Arguably the final nail in the coffin arrived when the actor was seen regularly with Sienna Miller which led to the couple getting divorced on 29th October 2003.

Jude met Sienna Miller on the set of the film Alfie. Despite being married at the time and father to three children, the actor could not resist himself. After his divorce, the new couple moved into Jude's house. They ended up getting engaged on Christmas Day the following year. 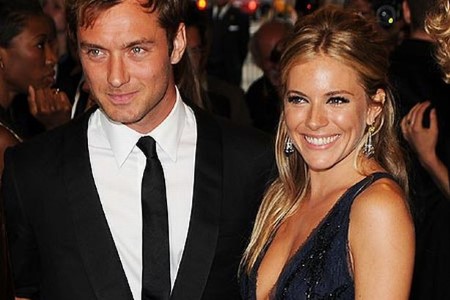 The pair's relationship turned sour when he had an affair with his children's nanny Daisy Wright. The actor even issued an apology but it was a little too late. Law and Miller separated in November 2006.

The former couple enjoyed a reunion in 2009. They were together till February 2011 before splitting for good this time.

After breaking up with Miller the first time, Law was linked with several actresses in the media. These include Cameron Diaz, Natalie Portman, Lindsay Lohan, Kim Hersov, and Susan Hoecke. The rumored romantic links lasted from 2006 to 2008.

After numerous flings, some stability finally came into Jude's life when he met Samantha Burke who gave birth to Jude's fourth child, Sophia Law, in September 2009. The lovebirds were in a relationship for a year from 2008 to 2009.

It was later revealed Jude was not totally invested in Samantha as he was caught making out with several other women in public places. The couple broke up after Sienna Miller entered Jude's life the second time which we talked about a bit earlier.

After splitting with Miller in 2011, Law got closer to actress Ruth Wilson. They kept their status as friends until March 2012 when the duo eventually declared they were dating. 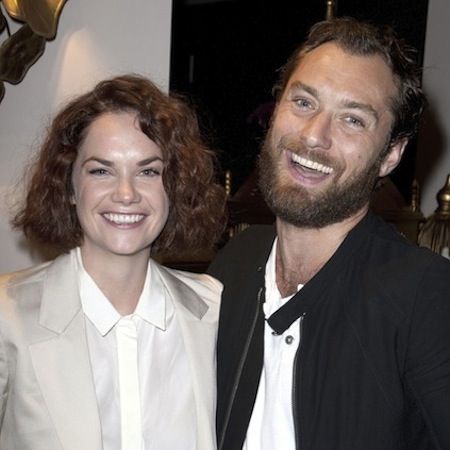 The pair was together for two years before the actor cheated on her with Catherine Harding, the mother of his fifth child named Ada Law who was born in March 2015. However, Jude and Catherine split before the baby was born.

After so much turmoil in his past relationships, it is probably high time for the actor to settle down with his current partner Phillipa Coan and lead a rather peaceful life. 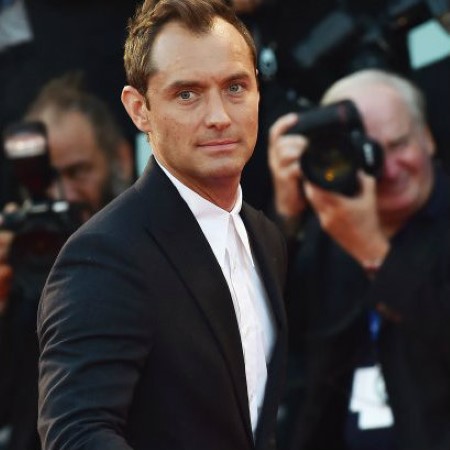