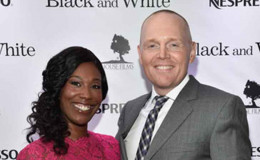 Usually, couples who are as much into each other's professional life as their personal one end up being the ideal fit, resulting in lesser chances of potential conflict due to work commitments. This certainly proved to be the case in Bill Burr's life when he married Nia Renee Hill.

What makes this duo so perfect for each other? When did the couple tie the knot? How many children do they share? Let's find out.

Bill Burr and Nia Renee Hill first met while working in a comedy show. The pair instantly hit it off and started dating. The lovebirds later moved in together and shifted to Los Angeles after Burr's career took off. 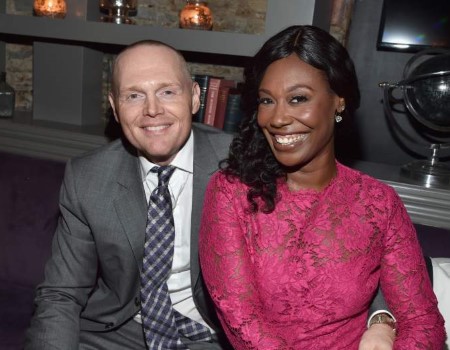 The couple exchanged the wedding vows in 2013. A year later, the two of them featured on TheRichest's list of "The 10 Hottest Wives And Girlfriends Of Comedians".

The pair share one child, a daughter named Lola Burr. She was born on 20th January 2017.

Burr made a guest appearance on the show Jimmy Kimmel Live merely a few days after her daughter was born. During the episode, he joked about not being ready to be a father. Burr claimed he thought about just driving away after he took his wife to the hospital.

Although they are yet to spill too much information about their love life the way the fans are craving for, there is no doubt the couple looks adorable together.

But there are times when the couple is often faced by a lot of criticisms because of their racial differences. According to many reports, his wife, Nina is a devout feminist.

Don't Miss: Is Comedian Jo Koy Dating or Married? Know about his Wife or Girlfriend including Family and Children

And many of Bill's critics are talking how he got served instant karma by marrying her because once he stated John Lennon to be pussy-whipped.

Bill Burr's Podcast With His Wife As The Most Frequent Guest

Bill started his own podcast called Bill Burr's Monday Morning Podcast in 2007. He talks about his own experiences; past, and present. Moreover, he speaks about the current events, what's going on in the world, as well as the world of sports. 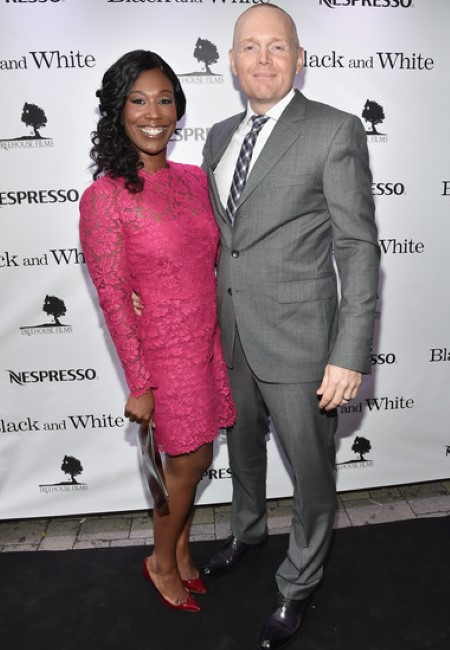 Burr usually does the show by himself, while his most frequent guest is none other than his wife. The adorable duo tries to out banter each other.

Similar: Stand-Up Comedian Carly Aquilino is not dating anyone: Once dated actor Chris Distefano: See her past boyfriends, relationships, and affairs

You can listen to Bill and Hill in The Monday Morning Podcast below!

This charming pair loves to tease other back and forth about events and incidents in their lives. Interestingly, the two of them appear to carry very different perspectives on these events.

Hill is not your regular woman. She appears to be someone who wants to be recognized as more than just Bill Burr's wife. Although she is predominantly an actress, she is yet to reach impressive heights. 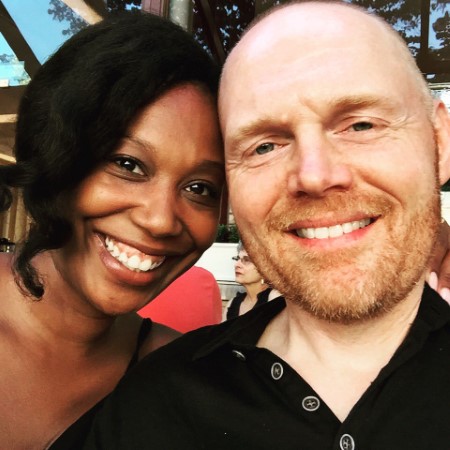 Meanwhile, Hill is also a blogger and writer. She has contributed her own blogs to a women's lifestyle and community site called xojane. In one of the blogs for a different site, she wrote about having to deal with her changing roles because of her blossoming relationship with Burr.

You May Also Like: Anna Romano Married to Ray Romano since 1987; See their Relationship and Affairs

Hill revealed how difficult it was for her to not be the breadwinner in the family. Although she claims she is a bit lazy, she vowed to change this because of her ambitious nature. Hill said:

"It may take me a few years, but I want to be an equal financially contributing member of my household. I have to. Not being one in the past few years has made me feel bad and has created an imbalance in my relationship.”

Hill revealed it was easy for her to play the role of a spoiled housewife than to get up every day and try, even if it means failing. However, she claims she can't do it anymore. 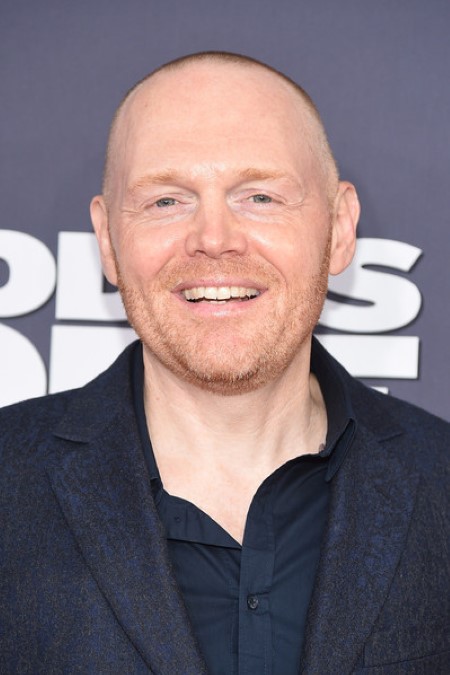