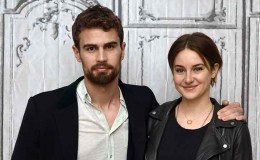 "Real string love is when you go through the toughest storm and still find yourself holding hands when you come out."

The above words match perfectly with the love life of Irish actress Ruth Kearney and Theo James. No matter how hard is the situation, the couple remained together. Most importantly, they are a happily married couple now.

Wanna know the details about their relationship and more? Here you go with all the info:

Ruth Kearney's Married Life With Husband Theo James; Are They Really Happy Together?

No relationship is perfect on its own. If a couple makes out every up and down in life and sill remain intact in their relationship, we wonder there's anything more precious than that.

The same thing goes with the lovely pair Ruth Kearney and Theo James!

Kearney and British actor James started dating around 2009. They met for the first time at the Bristol Old Vic Theater School and subsequently became inseparable. 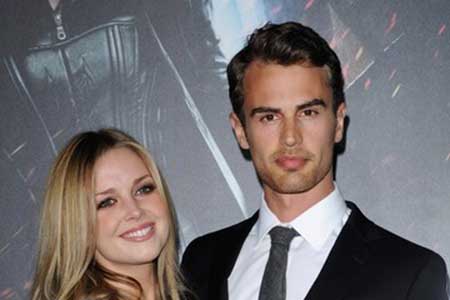 As other pairs, they also faced tough times in their relationship but they handled everything and are now a very happy husband and wife.

The couple who got engaged in 2015 thought about starting married life in 2017 but rumors about their break up spread like a wildfire in media. People started making several questions about their personal life as he was rumored to be dating on-screen love, Shailene Woodley.

Well, the speculations just vanished when she went official with rugby player Ben Volavola in January 2018.

Some reliable sources reported that Kearney and James tied the knot in Islington Town all on 25 August 2018.

Let's congratulate the blessed couple for a new phase in their life. May they be together till the end.

Kearney, 33 started her career performing in theatres. Some of her theatre roles include Man of Mode, On the Razzie, Oh! What a Lovely War, and Othello.

She played a cameo role as Katharina in the FX political thriller Tyrant in 2014. The next year she starred in the third and fifth season of the Fox American TV psychological thriller series The Following.

In 2016, she performed in the Netflix original comedy series Flaked with Will Arnett.

Most recently, she appeared as Becca Morgan in three episodes of Epix's Get Shorty. 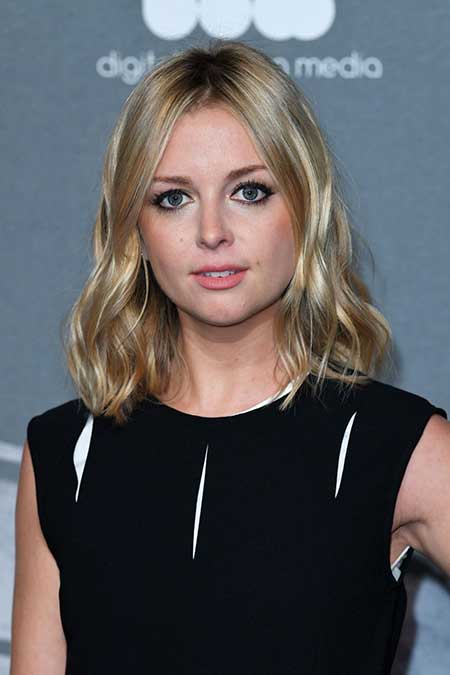