Home Article Actor Josh Gad is Married to Ida Darvish: Any Divorce Rumors between the Couple?

Actor Josh Gad is Married to Ida Darvish: Any Divorce Rumors between the Couple? 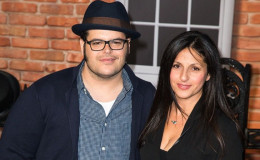 Josh God is popular as LeFou in Beauty and the Best and is nominated for MTV Movie and TV Award. Besides this, he regards as famous singer well-known for voicing Olaf in Frozen.

Our favorite actor and famous comedian, Josh Gad is popular as LeFou in the Beauty and the Best and who could forget our Olaf from the Frozen.

Well!!! Josh married an actress Ida Darvish in 2008 and is living blissfully since then. In fact, a few months back, the couple welcomed their second child.

So, in today's section let us all discuss the love and passion of the powerhouse couple.

Josh and Ida married on May 10, 2008. after dating for a while. It has been eight years since the couple started their life as a husband and wife and we must say the love and passion of the duo for each other is still the same.

They are complete with each other and attend most of the parties and events together.  We have not heard any divorce rumors of the pair till date.

They are giving us some serious relationship goals. What say, guys!!!! 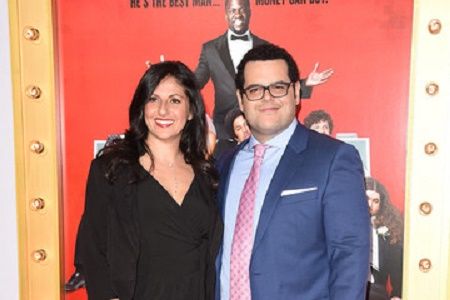 We all know, Ida is Catholic and Josh is Jews but when you are in love nothing matters and in this 21st-century religion should not be an issue anymore. 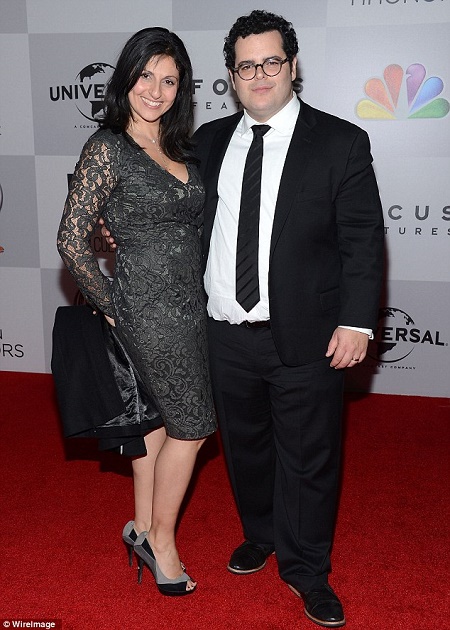 The lovely couple is still going on so strong in their married life without any divorce rumors. We are so sure that they will be together all the time.

Last week I celebrated my ninth anniversary with this beautiful lady who has made me feel like the luckiest man on Earth. @idadarvish is my soulmate and more. But above all else she is the best mother I could ever imagine my children having. So blessed to have two amazing little girls who get her charm, her charisma, her looks (thank God) and her crazy sense of humor. #happymothersday

Their adorable daughter Ava and Isabella

Josh is enjoying his fatherhood with two beautiful daughters. Ava gave birth to 'Ava Tanya' in 2011 and similarly, welcomed Isabella Eve as a second daughter on 17th of February, 2014.

Also Read: Ewan McGregor's Wife Eve Mavrakis spotted without a Wedding Ring! Is the Couple Getting a Divorce?

After the birth of their second child, Josh shared his happiness with the world and also thanked his wife. He added:

"My wife deserves an award for her incredible strength and amazing demeanor". 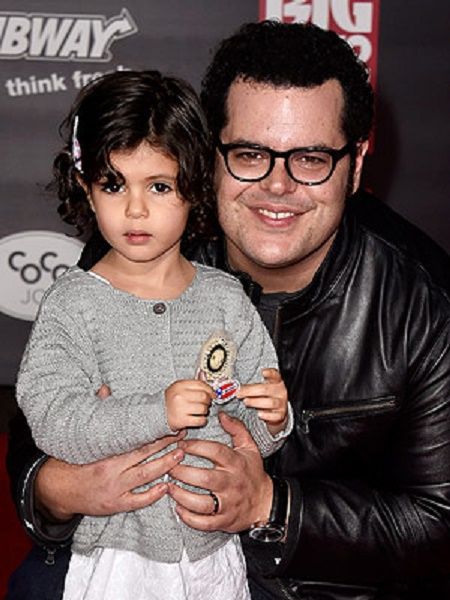 Despite being his busy schedule, Josh manages equal time to his family, daughter, and career.

Josh started his career in 2008, from the movie Twenty-one(21) as a supporting role and later on, landed on the main role in The Rocker with Christina Applegate.

Gad became a regular correspondent on The Daily Show on June 2, 2009. And in 2011, Gad worked on ABC's hit show Modern Family, season three alongside Jesse Tyler Ferguson and Eric Stonestreet.

He has done many movies like She Wants Me, Jobs, The Internship and many others. Similarly. he also worked on The Weeding Ringer along with Kaley Cuoco.

Here the interview of Josh for Beauty and the Beast.

The 37-year-old actor, Josh was awarded Annie Award for Voice Acting in Frozen in 2013. And also earned a nomination for MTV Movie and TV Award for 2017 movie Beauty and the Best.

You May Like: Josh Groban; is the singer Dating someone after breaking up with Actress Kat Dennings? Who is his new Girlfriend?

Similarly, was nominated for Golden Raspberry Award for the movies The Weeding Ringer and Pixels.

He is all set to perform in Frozen 2, The Angry Birds Movie 2, Artemis Fowl, and Little Monsters. 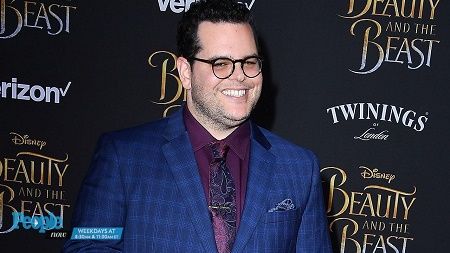