Actress Laurie Metcalf Has Four Children, Married Twice and Is Yet Single 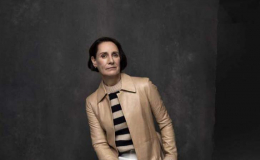 Three times Emmy award-winning American actress Laurie Metcalf gained wide critical acclamation for her role in the hit TV series Roseanne. Having a huge fan base all around the world, her personal life has never been out of the media attention. Blessed with four children, Metcalf has been married twice with both relationships ending with an unexpected divorce.

After a number of failed relationships, what's Laurie Metcalf doing these days? Is she dating a boyfriend or still very much single? Let's get every detail about Laurie Metcalf and her love life down below!

The mother-of-four, Laurie Metcalf is relishing a sound life with no rumors surrounded by her regarding her romance and boyfriend.

Since her official divorce from her second husband, Math Roth in 2014, Metcalf preferred not to be involved in any relationship so soon. 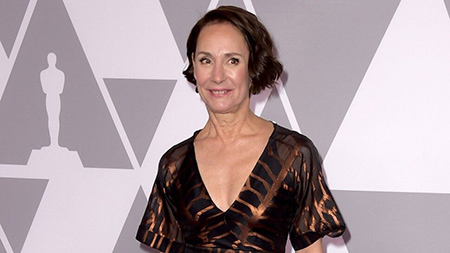 While Metcalf is not spotted with a new guy in her life, it doesn't necessarily mean that The Big Bang Theory star is not in the dating pool for sure. She might be hiding her romantic life from fans and media for a good cause.

Though Metcalf is most probably single at the moment, her relationship with Roseanne cast Tom Arnold. It was in May 2018 when Arnold was a guest on The Haward Stern Show. He shared with Howard Stern that he briefly dated Metcalf from the late '80s until the early '90s.

"The night we shot the pilot, yes, Roseanne was in the front seat getting romantic with John Goodman. I was in the backseat. Roseanne looks back and I'm holding hands with Laurie Metcalf and then we're having a great time."

Roseanne Barr who is also the writer of the show called him the next day into the office where she clarified Arnold that he cannot date the actors in Hollywood as per rules.

"I was like, 'Oh, OK...I apologize. That's the rule of Hollywood I would not violate it.' And then I couldn't date Laurie Metcalf. And little did I know Roseanne would eventually make me marry her...I could never tell how women like me but apparently if they're really, really mean to me...I appreciated that."

Since it is all past, the relationship between Metcalf and Arnold just faded away as time passed by.

Laurie Metcalf's Married Life, Divorce and Children: In Harmony With

Laurie married her first husband Jeff Perry in 1983. Perry is the co-founding member of Steppenwolf Theatre Company. A year after getting married, the pair welcomed their first child, a daughter, Zoe Perry in 1984.

Though everything went on so smooth in the beginning, they went in separate ways in 1992 after nine years of marriage. Her gorgeous daughter, Zoe followed the footstep of her mother as she is also a successful actress now. 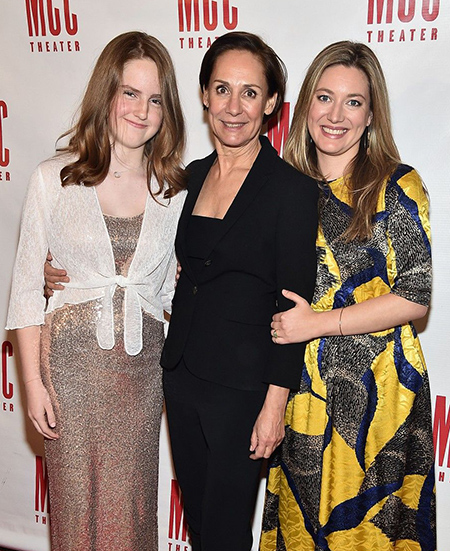 Laurie Metcalf getting support from her daughters at Miscast Honors 2018.
SOURCE: Pinterest

She started acting career portraying the role of a younger version of her mother's character, Jackie in Roseanne.

After divorcing her first husband, she started a romantic relationship with Matt Roth. Roth played the role of an abusive boyfriend in Roseanne. By November 1993, the pair had a son, Will Theron Roth and they eventually decided to tie the knot.

The pair who shared the screen in the 1994 feature film Blink and the 1998 drama Chicago Cab welcomed their daughter, Mae Akins Roth in 2005 via surrogacy. In addition, they adopted their six-year-old son, Donovan Roth in 2006.

While everything went on so good between the pair, something unexpected occurred in their married life. They separated on 26 November 2008 and later divorced in September 2011.

Their divorce was finalized in May 2014. Despite her separation with both of her former partners, she's in good terms with both of them. 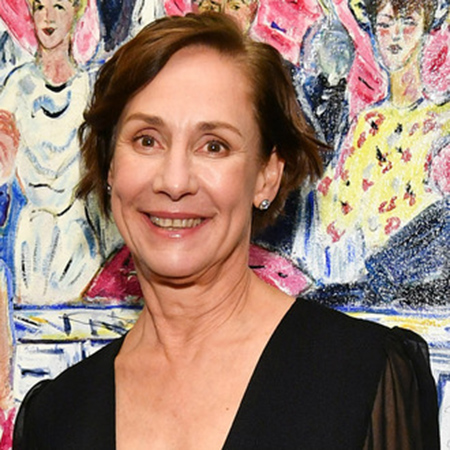