Home Article Is Actress Kristen Johnston Dating Someone? Who is her Boyfriend? Details here!!!!

Is Actress Kristen Johnston Dating Someone? Who is her Boyfriend? Details here!!!! 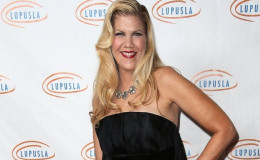 Johnston is possible single. Previously she was in a relationship with David Newsom and Ryan Reynolds.

The two-time Emmy award winner Kristen Johnston for her performance as Sally Solomon in the comedy series 3rd Rock from the Sun is not a new face to us. After facing several ups and downs in her life including the drug and alcohol addiction and her being diagnosed with Lupus Myelitis, Kristen seems to be in a better place right now.

She is currently working in the American satirical comedy series Daytime Divas as Anna Crouse but what about her personal life? is the actress dating someone currently? Who is her boyfriend? We have all the answers!!

Is Kristen Johnston Dating? Who Is Her boyfriend?

The 50-year-old actress Johnston who once confessed she was a drug addict and alcoholic for years is completely clean and sober now. The actress confessed about her struggles with a drug addiction and alcohol back in 2012.

In her confession, she said:

'I’ve been in recovery for five years, and I’ve worked my ass off to prevent a relapse.’ 'My love affair with chemicals started in high school. I loved drinking, being drunk, and all drunk people.’ 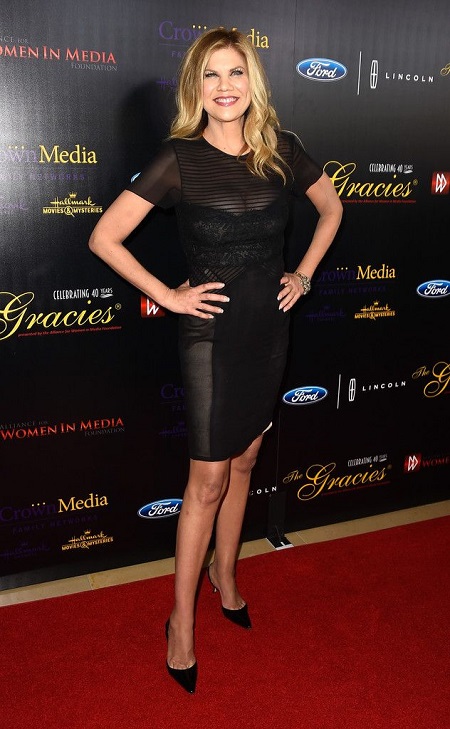 And as her dating life is concerned the actress has not been in a relationship publicly for a long time. Johnston is possible single these days and we can assume that she is in search of her Mr. Perfect. 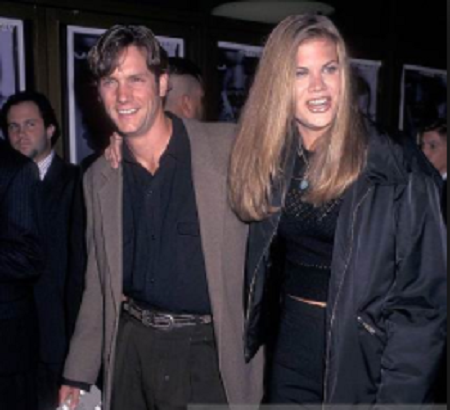 Kristen Johnston and David Newsom together in an event
Source: Getty Images

The 3rd Rock from the Sun star was once in a relationship with David Newsom; an American actor, producer, and an exceptional photographer. The couple started dating in 1996 but their relationship didn't last long, and they got a part in 1998. 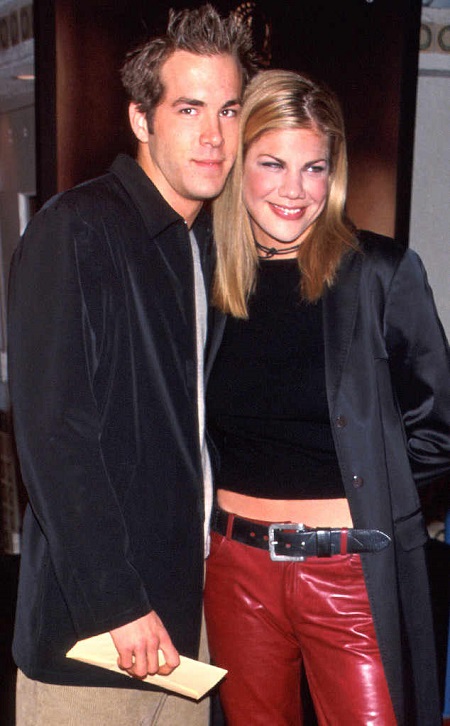 A year later after her separation with Newsom, the actress dated a Canadian artist, Ryan Reynolds in 1999. The pair also spotted together in the premiere of the 1999 film The Green Mile. Their relationship, however, ended after a year of dating. Reynolds is currently married to Blake Lively.

Kristen Johnston And Her Battle With Lupus

Back in November 2013, "The Exes" actress was diagnosed with Lupus Myelitis which is a type of a chronic autoimmune disease that afflicts the spinal cord after several months of painful periods. Johnston disclosed about her Lupus battle in an interview with People in July 2014.

She then explained rheumatologist Dr. Daniel J. Wallace finally diagnosed her with lupus myelitis which made her so weak and exhausted:

“If I had to live like that forever, I would have killed myself,” 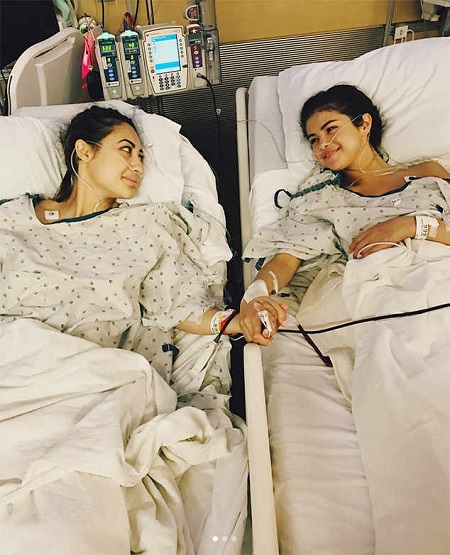 Just like Johnston, pop star Selena Gomez also underwent a kidney transplant due to her battle with lupus in September 2017. Gomez's best friend Francia Raisa donated her kidney to her. 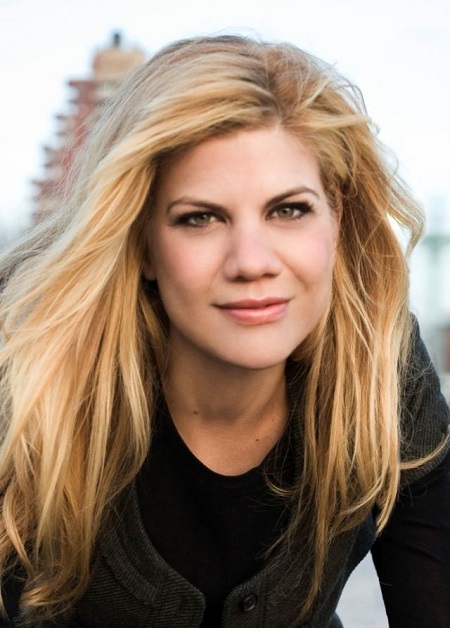