Home Article American Actor Greg Vaughan is not Dating after Divorcing First Wife. Know about his Past Affairs

American Actor Greg Vaughan is not Dating after Divorcing First Wife. Know about his Past Affairs 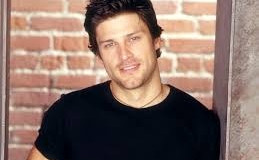 Greg has dedicated most of his years in the entertainment world. From the role of Cowboy in the Baywatch to the role of Calvin in the Queen sugar, this American has come a long way.

In 2014, the internet broke with tweets when Greg split with his wife Touriya Haoud. All of us were shocked by the news. However, it has been nearly 3 years since they divorced.

So is Greg dating in recent days? let us find out about his personal affairs.

Greg Vaughan life after the divorce;

The 44-year-old actor tied a knot with Touriya on June 4, 2006. The couple was blessed with three sons, Jonathan James, Cavan Thomas, and Landan Reid.

But sadly, this adorable couple split after nine years of marriage. Greg Vaughan shared this awful news on his Instagram. 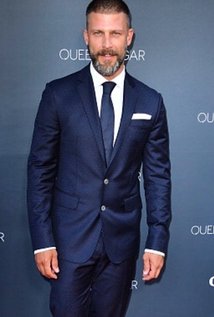 "As we open our hearts full of love & sadness, 9 years together and 3 beautiful children, we have decided to amicably separate,”

“With dear love for each other and our family, as parents first and foremost, we kindly ask our space and privacy be respected at this difficult time.”

Neither of them, have revealed the real reason for ending their relationship. 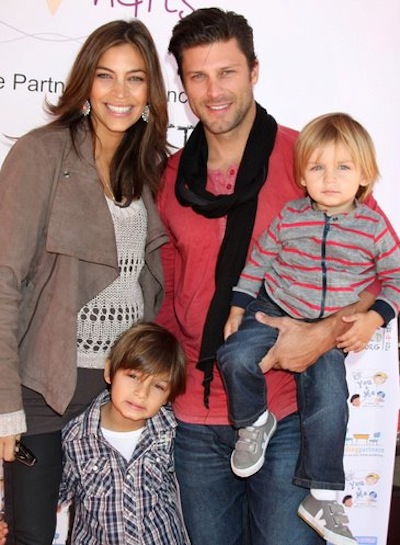 As for now, Greg is keeping his personal life under shade. Greg is probably more focused on work and his sons.

Greg might be dating, but he hasn't made it official. Keep following us as we will update you about your favorite actor.

Greg Vaughan's past relationships and affairs.

Prior to Touriya, Greg was rumored to be in a relationship with the 'Young and the Restless' star Julianne Morris. Though they were linked by the media the alleged pair did not make their relationship official. 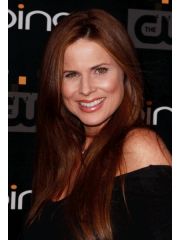 Back in 1996, the actor dated gorgeous Tori Spelling but after some months they broke up in the same year. 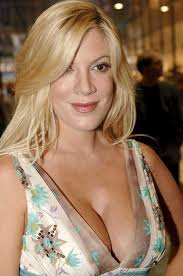 An American actress named Alyssa Milano was also linked with Greg from 2000 to 2001. 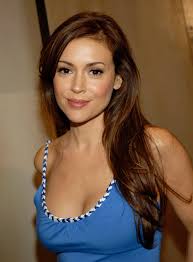 Greg Vaughan is a family person now. He cares and looks for his son. We wish him and for Greg's family to live a happy life in near future. 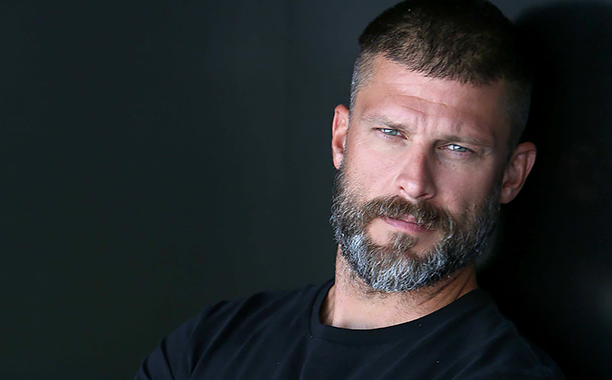