Home Article American Actor Will Estes is unmarried with no past affairs or girlfriends: Rumored to be a gay: Focused on career: No time for relationship

American Actor Will Estes is unmarried with no past affairs or girlfriends: Rumored to be a gay: Focused on career: No time for relationship 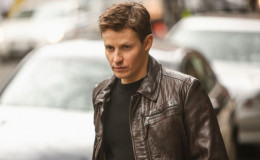 Being a hot guy like Will, one cannot possibly imagine that he is single. We have derived a lot of information regarding his current relationship status. Find out more about his life.

Will Estes is best known for his role in the hit CBS tv series Blue Bloods as Jamie Reagan. But he is known more for his unusually good looks and charming personality.

But for all you fans, today Married Wiki has garnered much information regarding our beloved star and don't worry we are not going to keep this as a secret like Will.

American Actor Will Estes is unmarried with no past affairs or girlfriends: Rumored to be a gay: Focused on Career 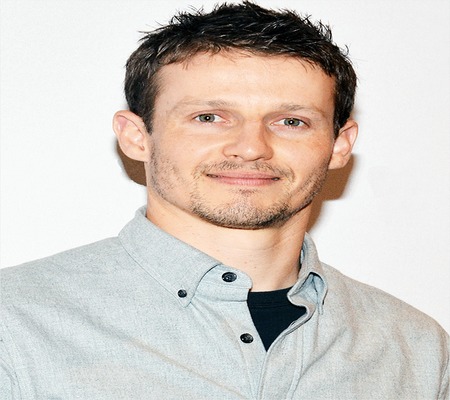 But, sadly for all the boys out there he is single and is looking for someone to spend his entire life with. Though he has never revealed anything about his personal life.

Though sooner or later we will get to know if he will ever date someone or he has decided to go all out and live alone, only time will tell about that.

Has he ever dated someone?

Well, many of you may not know but our hot actor has once dated actress Jennifer Love Hewitt. They started dating at around early 2004.

They first met in January 2004, and it looks like it was at a New Years party. 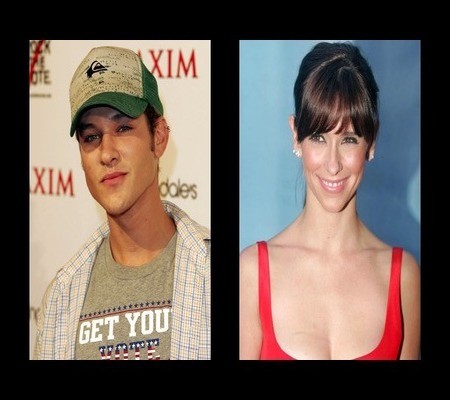 Will Estes and Jennifer Love Hewitt

But it was just a short-term fling as they got separated on April of the same year. It looks like that he was not interested at that time.

There were also some strange rumors of Will getting married and he has a secret wife and children. But it was just a hoax as there is no proven theory regarding that.

The 38-year-old actor is still focusing on his career, and he is currently working on CBS's TV series Blue Blood alongside Donnie Wahlberg, Bridget Moynahan, and Sami Gayle.

Rumor Regarding him being Gay

These days if you are single and you are smoking hot, then you are bound to make people question about your sexual orientation. 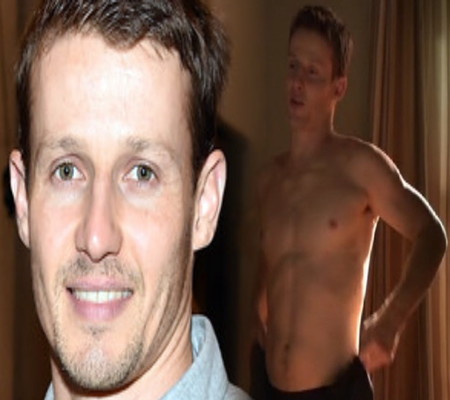 Just like the above example, Will has also been called gay by many people and questions has been raised on his sexual orientation.

According to many websites, he is gay, but well we cannot trust a website in which Barack Obama and George Clooney is also considered gay.

As of now he is single and focusing on his career, but it looks like he will soon reveal something about his personal life to all of us. All we can do is hope for that day to come.